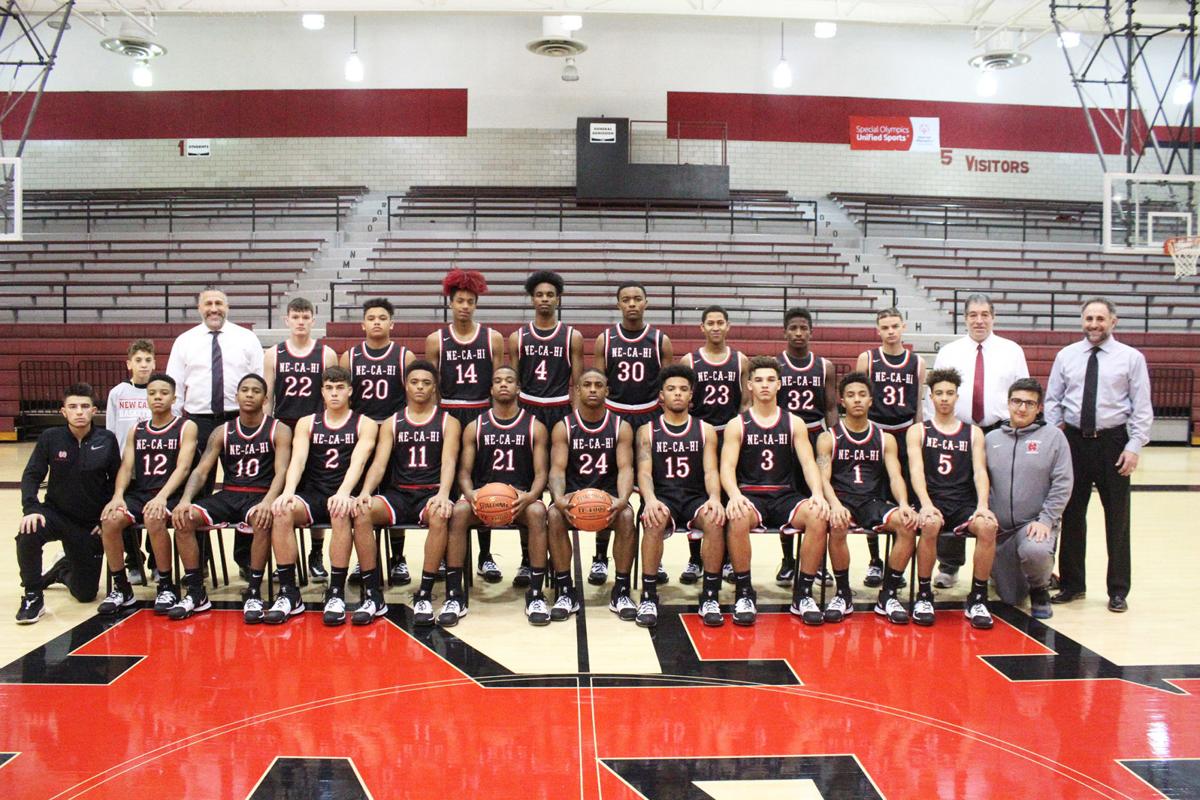 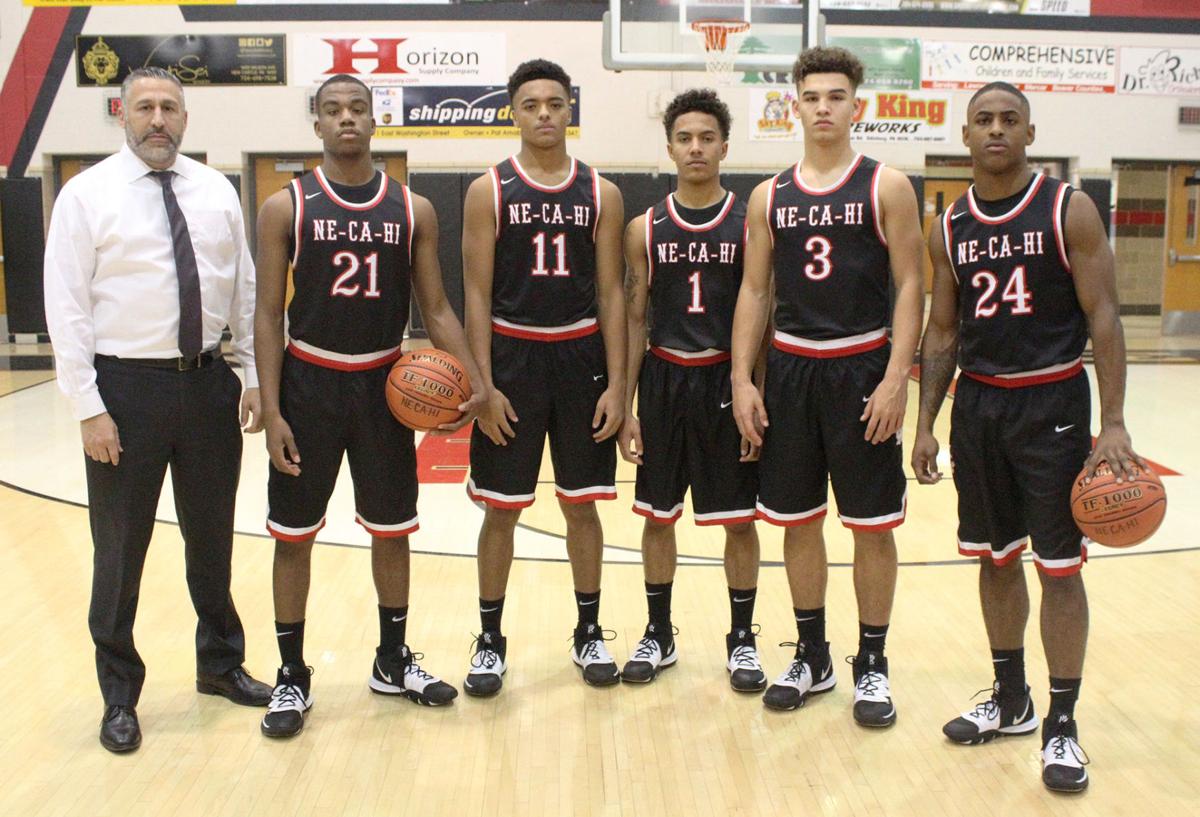 That’s been uncommon for Blundo in the past few seasons. The Red Hurricane brings back two returning starters and five returning lettermen from a team that finished 23-5 overall a season ago.

“I haven’t had that in a long time,” said Blundo, who is entering his 10th season at the helm. “There’s some depth on this team and it has made for some really competitive practices.

“There are guys that are battling for playing time and starting positions. It’s one of those things as a player, you know there’s another player breathing down your neck to take your minutes. It keeps the players on their toes.”

In addition to the 23 wins New Castle rolled up last year, the team won the WPIAL Section 2-4A title as well as the district championship. It marked the third district crown in a row for the ‘Canes and sixth in Blundo’s tenure.

“It was a different kind of season,” Blundo said of last season. “We didn’t have a single returnee coming back; we were filled with unknowns.

“The group continued to get better. That’s been a trademark for us over the last eight or nine years. We played the best basketball at the right time. We shot the ball well in the playoffs. The next thing you know, you’re the WPIAL champion. It was a rewarding season.”

“Those guys did what all the seniors did in the past, they won,” Blundo said. “They understood the expectations, that’s difficult to replace.”

“What’s crazy is we were young last year and we’re considerably younger this year,” Blundo said. “We have two sophomores this year, two freshmen and a junior in our top seven or eight. That’s a lot of youth.

“Mix in a couple of seniors like Demetris and Isaiah Carter and junior Donny Cade, too. We have two freshmen in Jonathon Anderson and Isaiah Boyce. We have good balance on our team and we will have some really young lineups on the court.”

Blundo is using the time leading up to the opener to get a starting lineup together.

“It’s hard to say. I don’t know that,” Blundo said of a projected starting five. “There are spots still wide open.

Players are in the process of getting healthy as the season opener approaches.

“We have been pretty banged up,” Blundo said. “Michael Graham has a high ankle sprain. McKnight is still trying to heal up from football with a groin and ankle injury.

“Sheldon Cox has a knee issue. What it has done is help me to see our depth; we have a lot of guys that can step in and play when need be.”

Depth will be a key area for the ‘Canes this season.

“We have some talented, good basketball players,” Blundo said. “I have to get them ready to play at a high level for 32 minutes. That will dictate how far we go. There’s plenty of ability there.

“We’re young, that’s a weakness of ours. There’s enough there in terms of talent. It’s always fun to have young players. We don’t have a large inside presence. We have good overall size on our team.”

While many teams dish out a list of season-long goals, Blundo keeps things simple for his team.

“We want to be better each day,” he said.