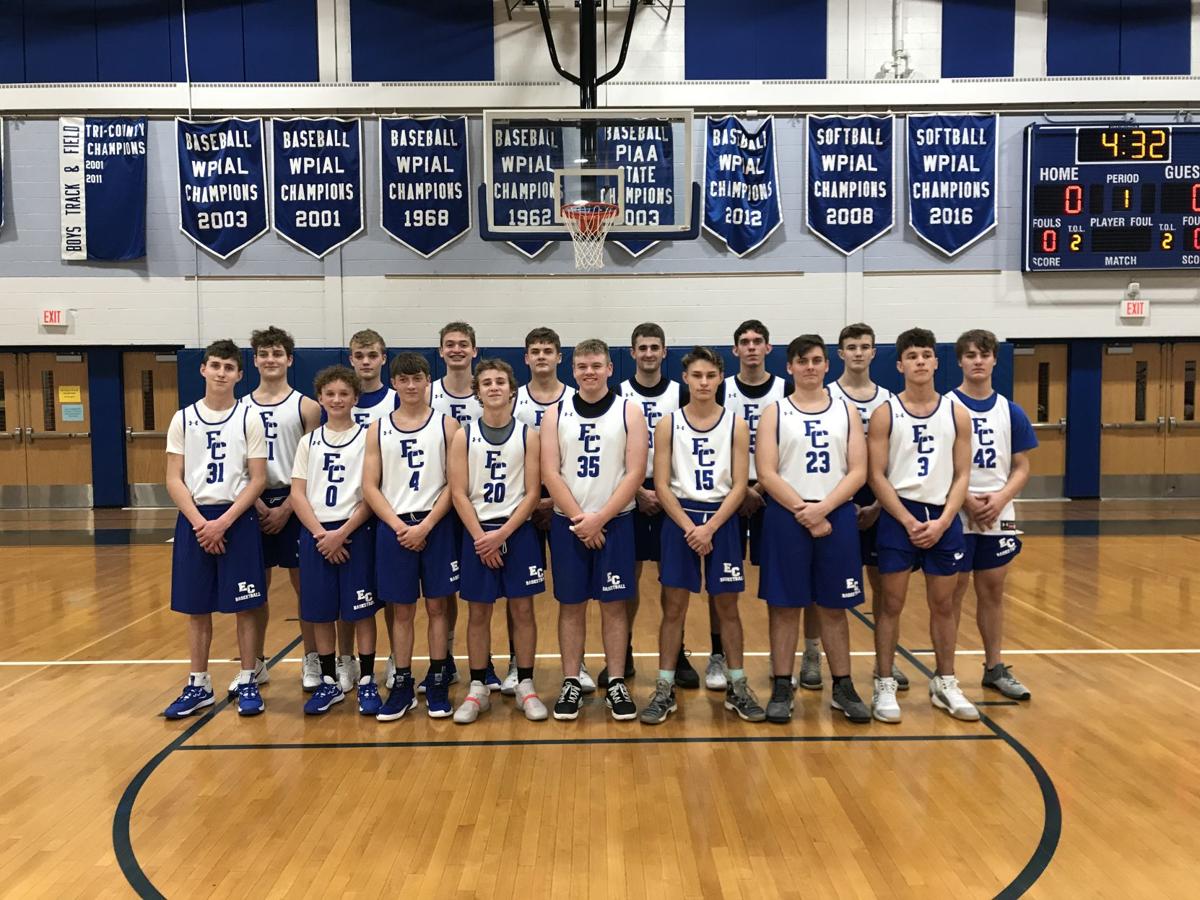 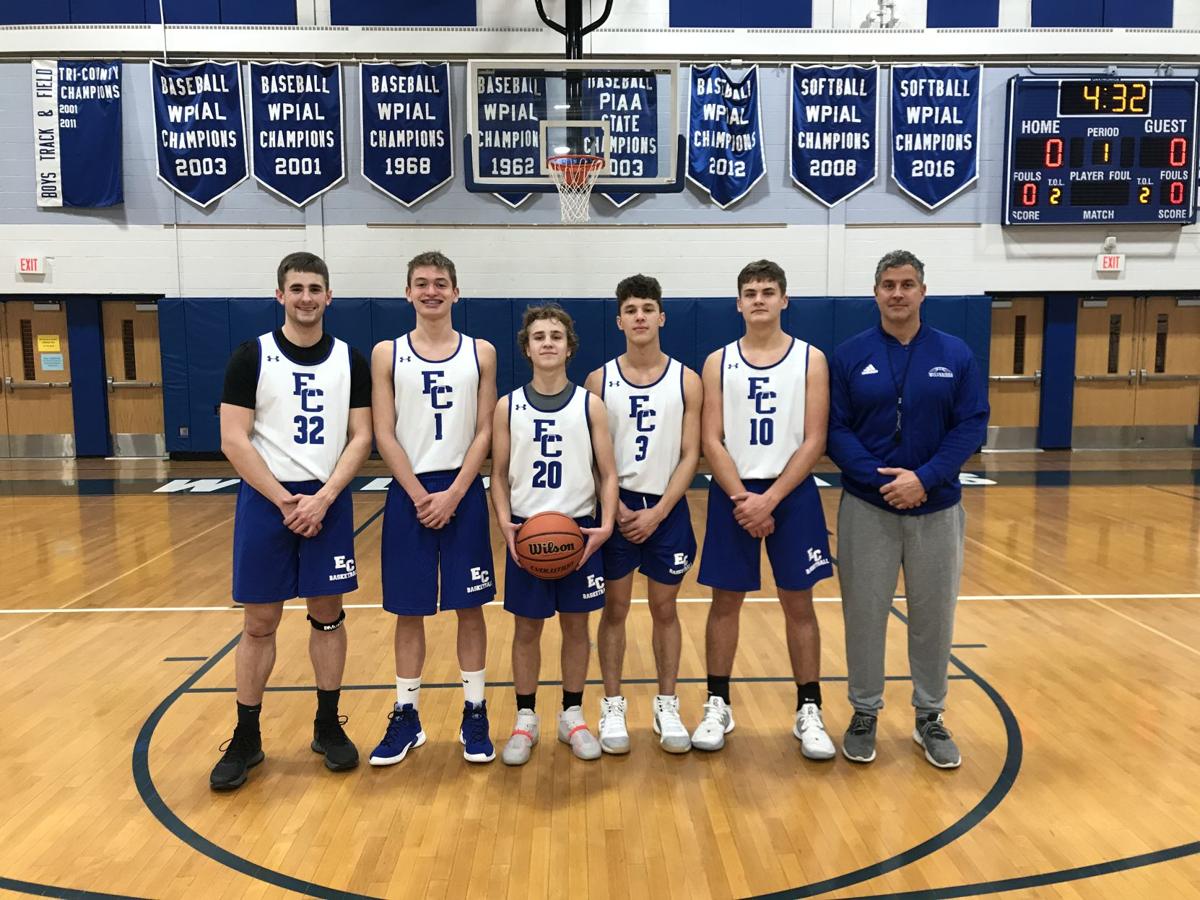 With only five returning letterwinners and two starters back from last season’s 6-16 squad, the Wolverines know the path ahead is difficult. But, they’re up for the challenge, especially when it comes to a daunting WPIAL Section 1-3A slate.

“Our attitude is phenomenal right now,” Ellwood City coach Steve Antuono said. “We feel like we know the section we’re in. We are just going to work to get better. It’s nice knowing we can go in and try to upset some teams and see what happens.”

Sophomores Milo Sesti and Steve Antuono, the coach’s son, return to the starting lineup. Antuono led the team in scoring last year at 11.5 points per game. He hit 27 3-pointers as well.

“We are definitely building chemistry. We keep preaching that we’re not a one-man show. I am expecting a lot from our two guards, Steve and Milo, and we want to get others involved,” coach Antuono said. “We definitely need to be patient. Those guys are growing, as far as learning the game, taking care of the ball and being patient.”

“We’re young and we’re just trying to learn as much as we can and learn from our mistakes, too,” coach Antuono said.

The Wolverines hope to use their quickness as an advantage on offense.

“We’re going to try to push it when we can,” coach Antuono said. “We have to play smart and limit our shot selection. It’s imperative that we’re smart with the basketball. We’re not very big and our section is just a grind.”

Ellwood City wants to find some chemistry by the time it enters section play and the team faces challenges every night.

“Arguably, we’re in one of the best sections in the WPIAL. We play powers Aliquippa, Beaver Falls and Lincoln Park. Add Neshannock, New Brighton and Riverside to that mix and it’s just very tough, especially since we’re young and inexperienced again.”

The Wolverines finished 2-10 in the section last year, including a 58-55 home upset win over Neshannock, which was a playoff team.

“We know we have nothing to lose. Playing against those teams, our kids are better for it. We learn from it,” coach Antuono said. “It’s not fun being on the losing end. But, we’re hoping going those battles while these guys are young will help us down the road.”