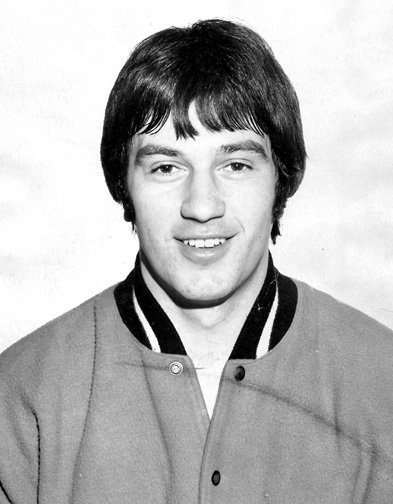 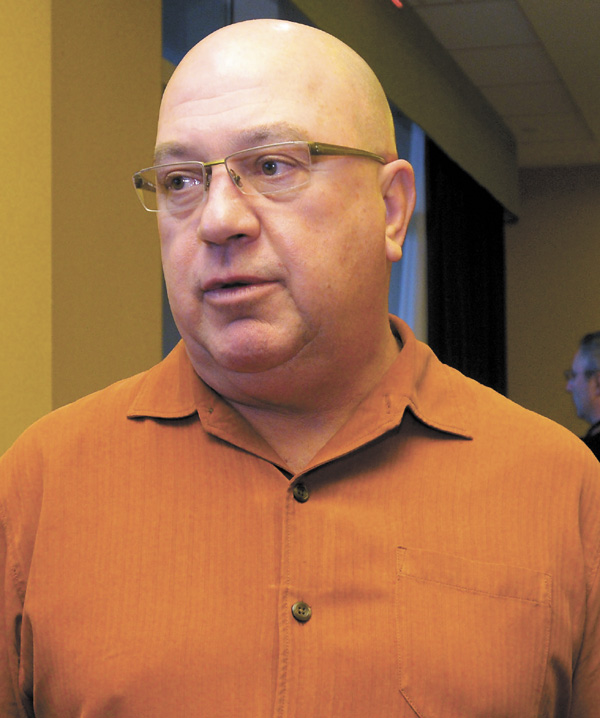 The 1969 New Castle High graduate is one of seven members to earn enshrinement in October into the 2011 California (Pa.) University Athletic Hall of Fame.

“I was very honored when I heard that,” said Zduriencik, who is the Mariners’ executive vice president and general manager of baseball operations. “It’s a good feeling.

“It’s a part of your life; it says what you did in your college days. To go into my alma mater’s Hall of Fame is a great honor.”

Professional baseball came calling for Zduriencik after he graduated from California. He played two years of minor league baseball in the Chicago White Sox organization.

“You just always try to be the best you could be and that’s what I tried to do,” Zduriencik said. “I probably wasn’t as gifted as others I played around.

“I was a guy that gave everything I had and I wouldn’t be denied. I took my abilities to the limit.”

A son of Bernice and the late John Zduriencik, Jack was inducted into the Lawrence County Historical Society Sports Hall of Fame in 2009.

Zduriencik began his 29-year career in Major League Baseball as a scout with the New York Mets in 1982, before moving on to front office roles with the Pittsburgh Pirates and Los Angeles Dodgers.

He joined the Milwaukee Brewers in 1999 and was the first non-general manager to be named Baseball America Executive of the Year.

From there, Zduriencik went on to become executive vice president and general manager of the Seattle Mariners in October, 2008.

“Seattle is a great place. It’s beautiful and it’s a great community,” Zduriencik said. “I’ve enjoyed every job I’ve ever had. I always relished the job I had and I’m doing the same with the job I have now.”

Seattle is 43-48 and in third place in the four-team American League West, 71⁄2 games behind division-leading Texas (51-41). The Rangers have won seven games in a row.

“It’s been fun,” Zduriencik said. “We’ve had 12 rookies play for us and that’s remarkable with where we’re at.

“I knew we would get to the point where we’d have to play the young kids. We’re putting this thing together and hoping to stay in contention as the second half gets ready to start. I’m satisfied with what the organization is doing, but not content with where we’re at.”

Last year, Seattle compiled a 61-101 record and finished last in the West. Part of the reason the Mariners have been able to turn things around quickly is first-year manager Eric Wedge, formerly of the Cleveland Indians.

“Eric is doing a great job and we’re developing talent,” Zduriencik said. “This is what you have to do when you’re in a situation like this, do things like build through the draft.

“We’ve played better than a lot of people anticipated and we have better days ahead. Our ultimate goal is to win the World Series.”

Wedge likes what he’s seen to this point from his team.

“The fight has been good,” Wedge told The Associated Press. “I think all the experience of these close games, that’s definitely going to come back and help us. We’re just looking to be more consistent.”

Three members of the Mariners — Michael Pineda, Felix Hernandez and Brandon League — made tonight’s All-Star game which will be held in Phoenix. Pineda and Hernandez are starting pitchers and League is Seattle’s closer. Hernandez won’t play tonight because he pitched Sunday against the Los Angeles Angels.