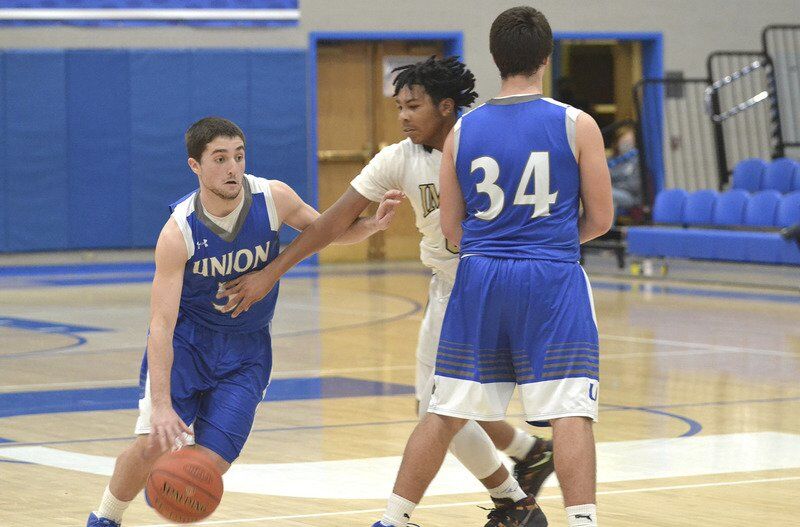 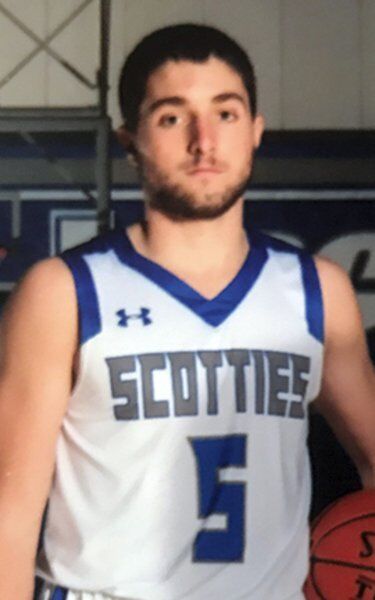 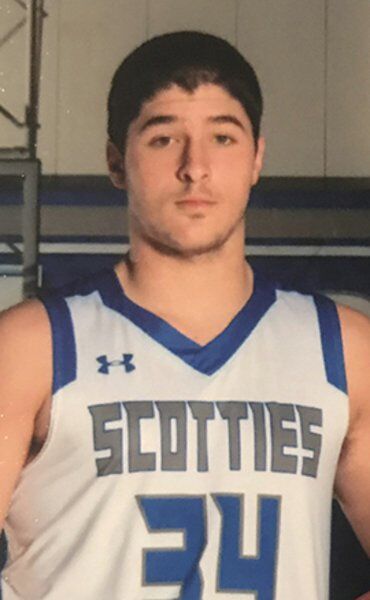 However, a couple COVID-19 shutdowns hindered the team’s chance to stay on track and the Scotties finished second in the WPIAL Section 1-A race. Sophomore brothers Matthew and Mark Stanley both earned first-team honors.

“The awards the individuals get, you have to credit the seniors because of their good senior leadership for helping us get through this season,” Union coach Mark Stanley said. “When you have success, the individual awards will follow. Even though we had two individuals recognized, they are really team awards.”

Matt Stanley, a point guard, led the team in scoring at 23.9 points per game.

“He started most of his freshman year, but he did more scoring this year,” Coach Stanley said. “I think it’s deserved. I think he had a nice year. He is a hard worker and it’s paid off for him.”

“He started coming on at the end of his freshman year. He stepped in this year and hit the floor running,” Coach Stanley said. “He has a knack for going and getting the ball – he’s one of the best offensive rebounders I’ve coached. He is a strong kid. Some of the things he did this year were surprising. I could see, at the end of his freshman year, that he’d be able to help us this year.”

Union finished 6-2 in the section. The team started 3-0, including a 62-54 win over Rochester (the section champ’s only loss). However, a COVID-19 shutdown halted the team for two weeks. When it returned, it dropped its first three games — including two section tilts. The team finished 10-5 overall when it fell to Imani Christian, 65-54, in the WPIAL quarterfinals.

“We had three shutdowns for COVID and I think the kids handled it better than I did, in a lot of ways,” Coach Stanley said. “We started 3-0, then had to shut down. When we came back, we were 3-3. After that, we got our bearings about us and made a pretty good run. I thought we got a tough draw in the playoff bracket.”