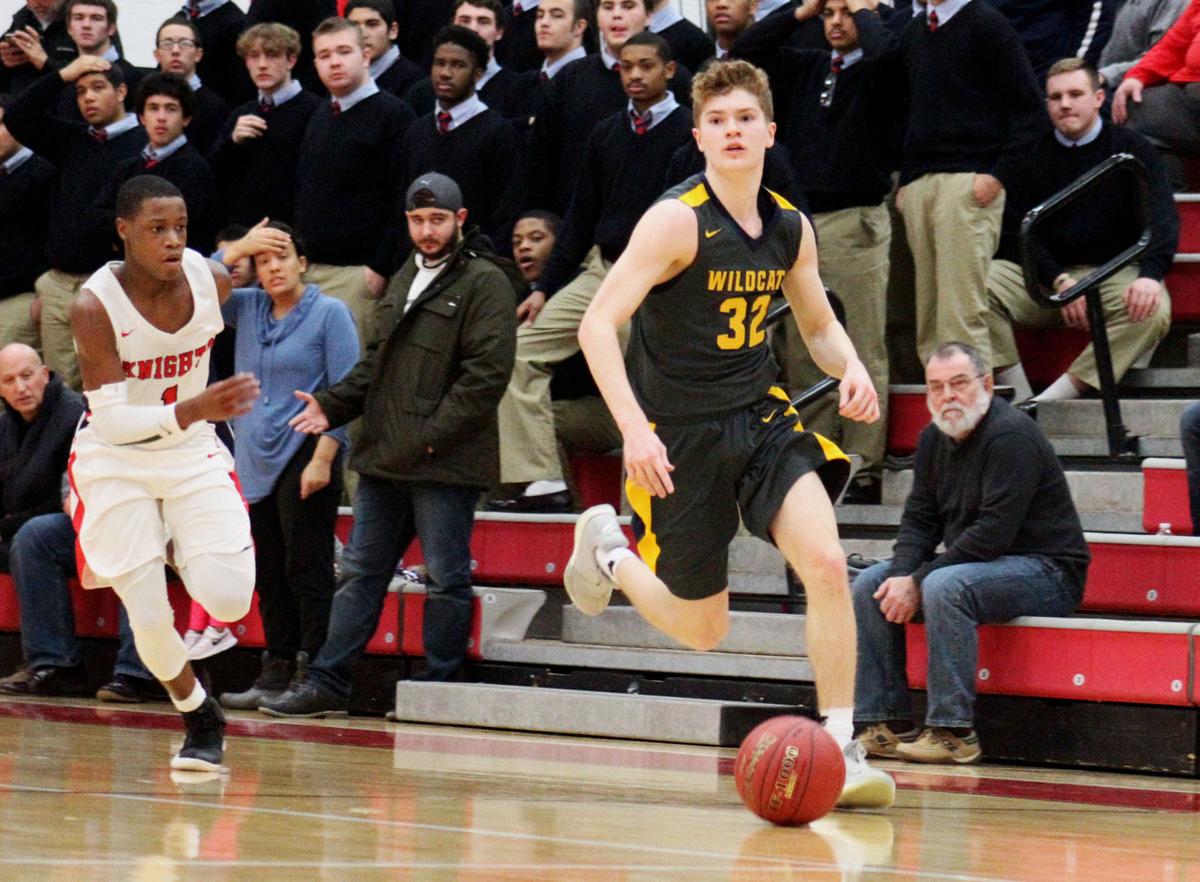 Shenango's Colin McQuiston dribbles down the floor during the second half of a WPIAL first round game against Summit Academy on Saturday at Fox Chapel High School. 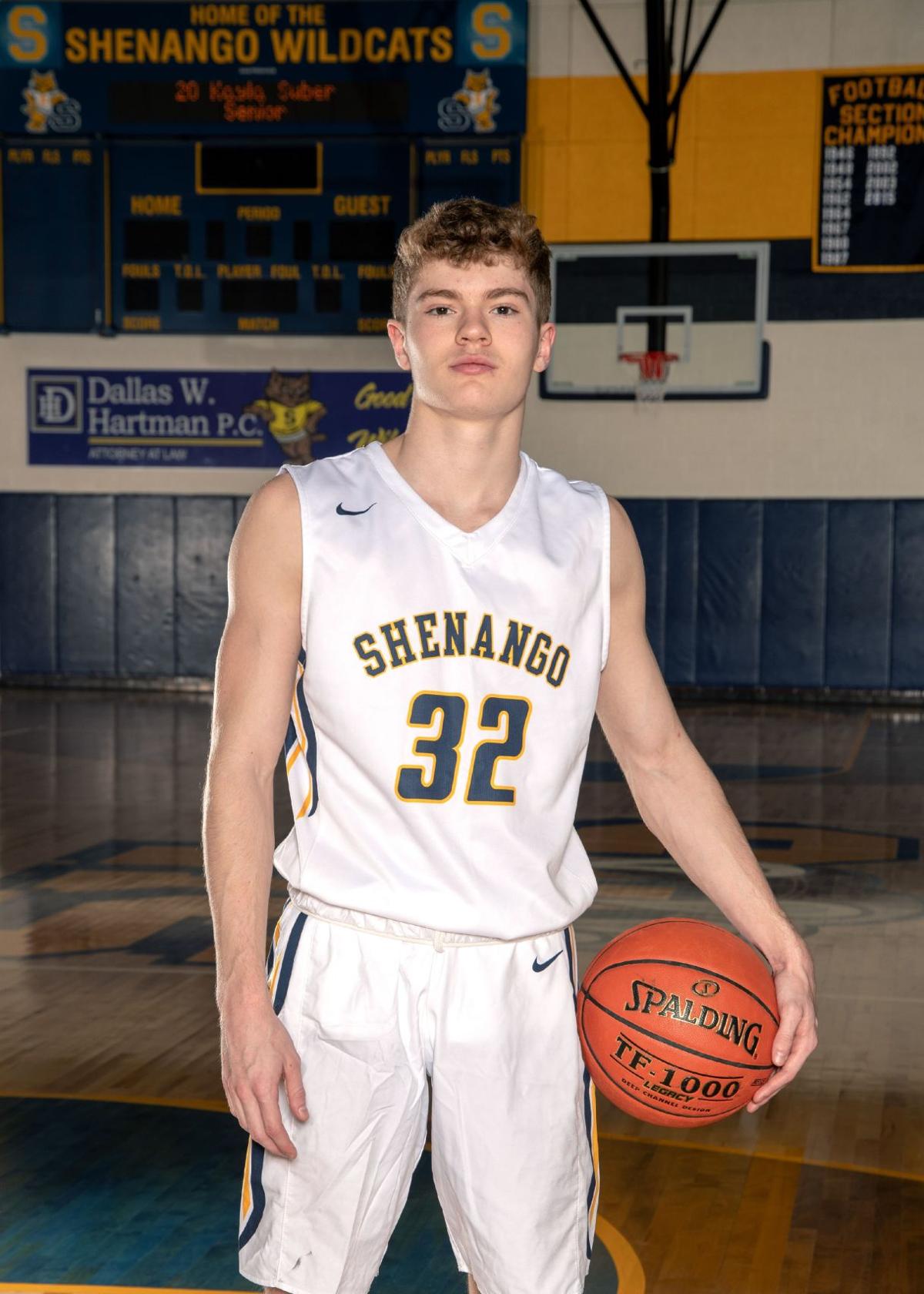 Colin McQuiston was a driving force behind that. The Wildcats junior led the county in scoring at 20.4 points per game. He drained 37 3-pointers as well. He was named to the all-section first team, along with OLSH’s Daren DiMichele and Austin Wigley, Sewickley Academy’s Isiah Warfield and South Side Beaver’s Jake McDougal.

Shenango finished fourth in the section at 7-5. The ’Cats won their first WPIAL tournament game, 56-51, over Summit Academy, but fell to OLSH, 85-54, in the quarterfinals. They earned a PIAA tournament berth, but dropped a 74-47 decision to Farrell in the first round to finish 11-14 overall.

OLSH won the section title with an 11-1 mark, claimed WPIAL gold, but fell to Bishop Guilfoyle, 62-61, in a PIAA semifinal showdown.

Another season and another WPIAL championship for New Castle’s boys basketball team.

Neshannock moved up a classification, but still made the WPIAL playoffs, this time in Class 3A.

In a tight WPIAL Section 1-1A race, Vincentian emerged as the champion.

Neshannock made history this season when it claimed the program’s first WPIAL girls basketball title.

SECTION 1-1A girls all-stars: Rochester sets the standard in league

Rochester rolled to the Section 1-A title and kept on going. 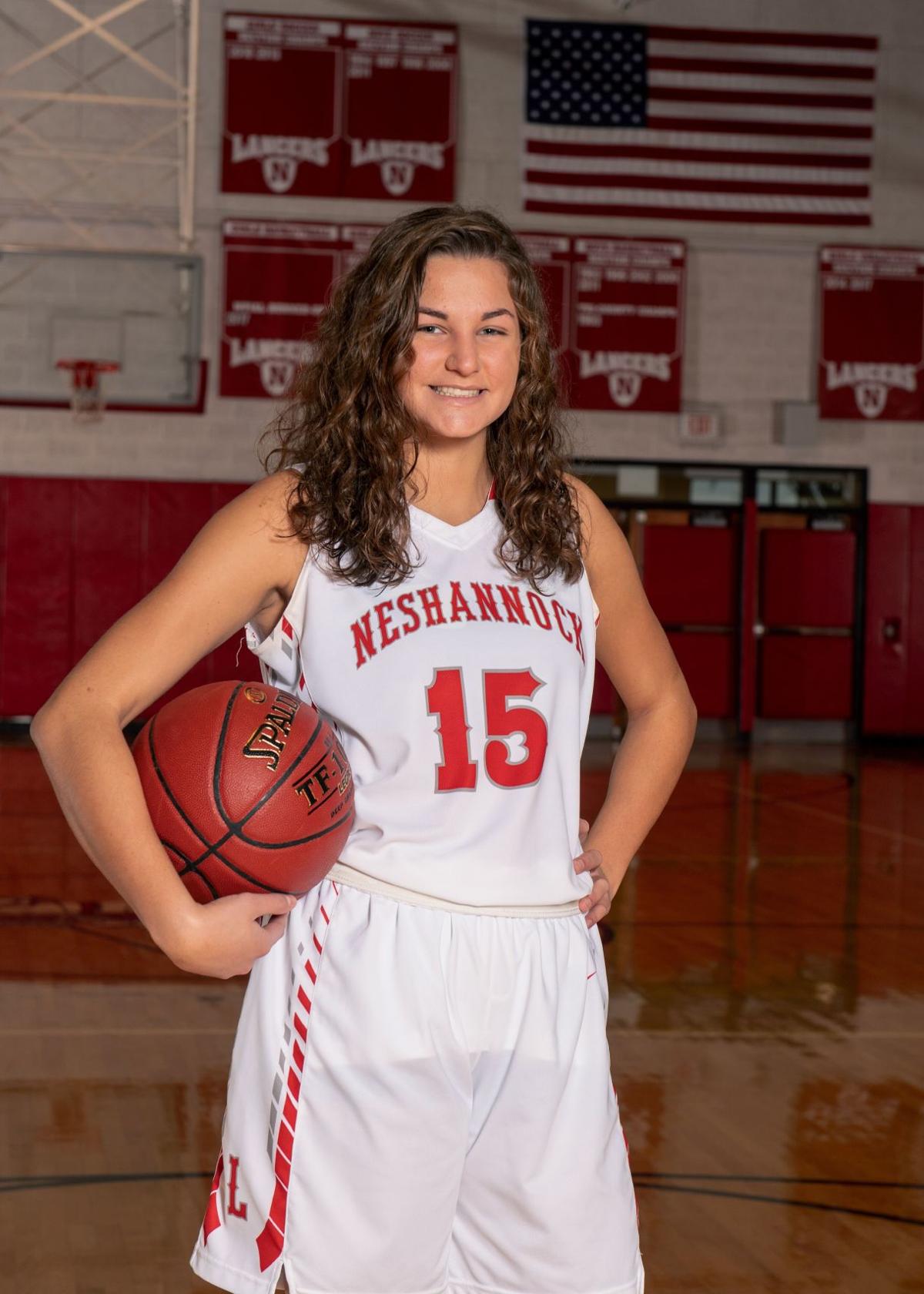 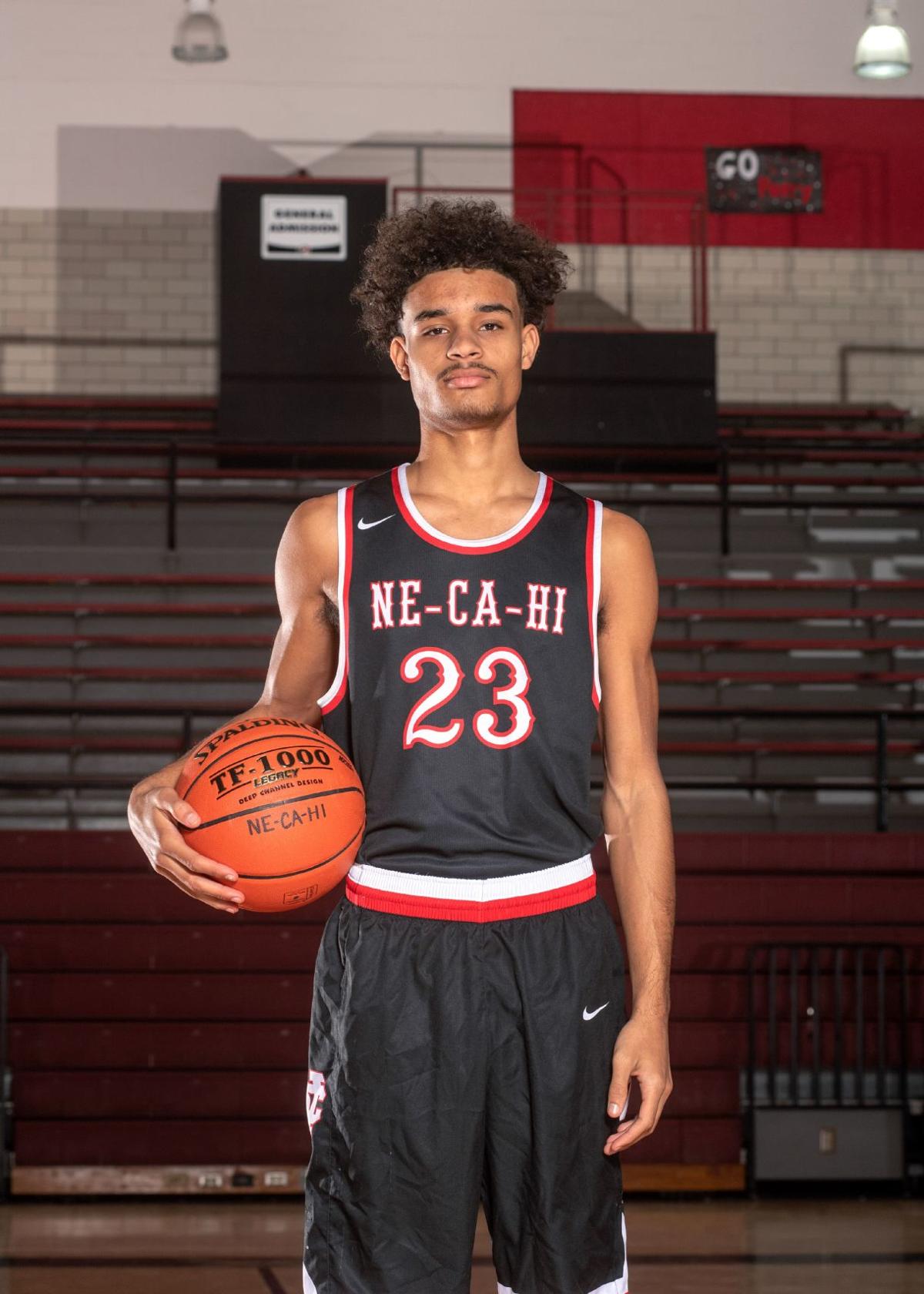 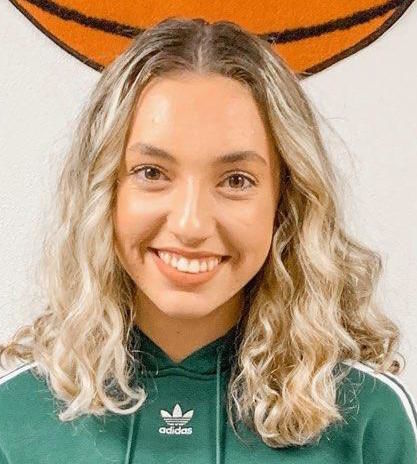 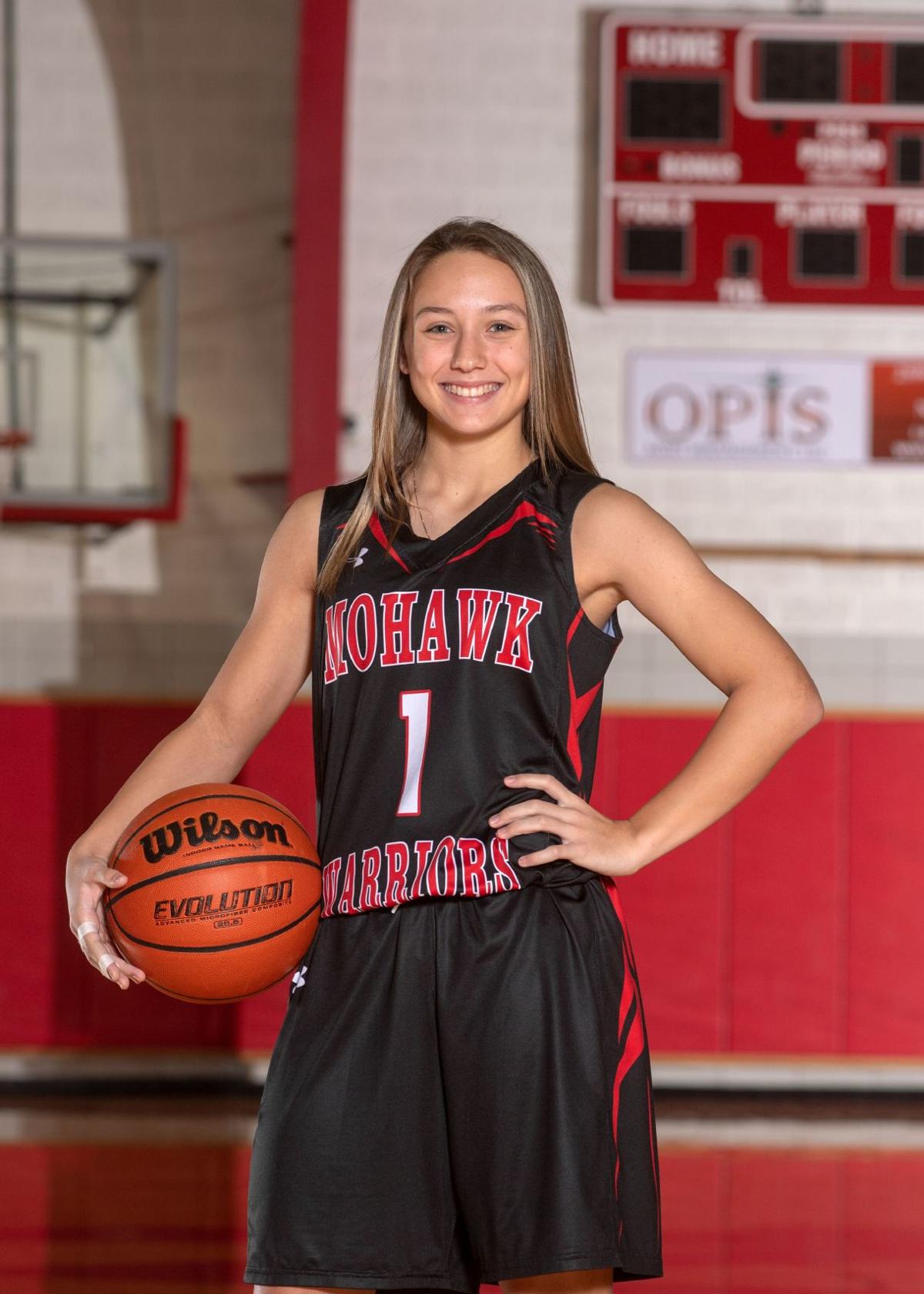 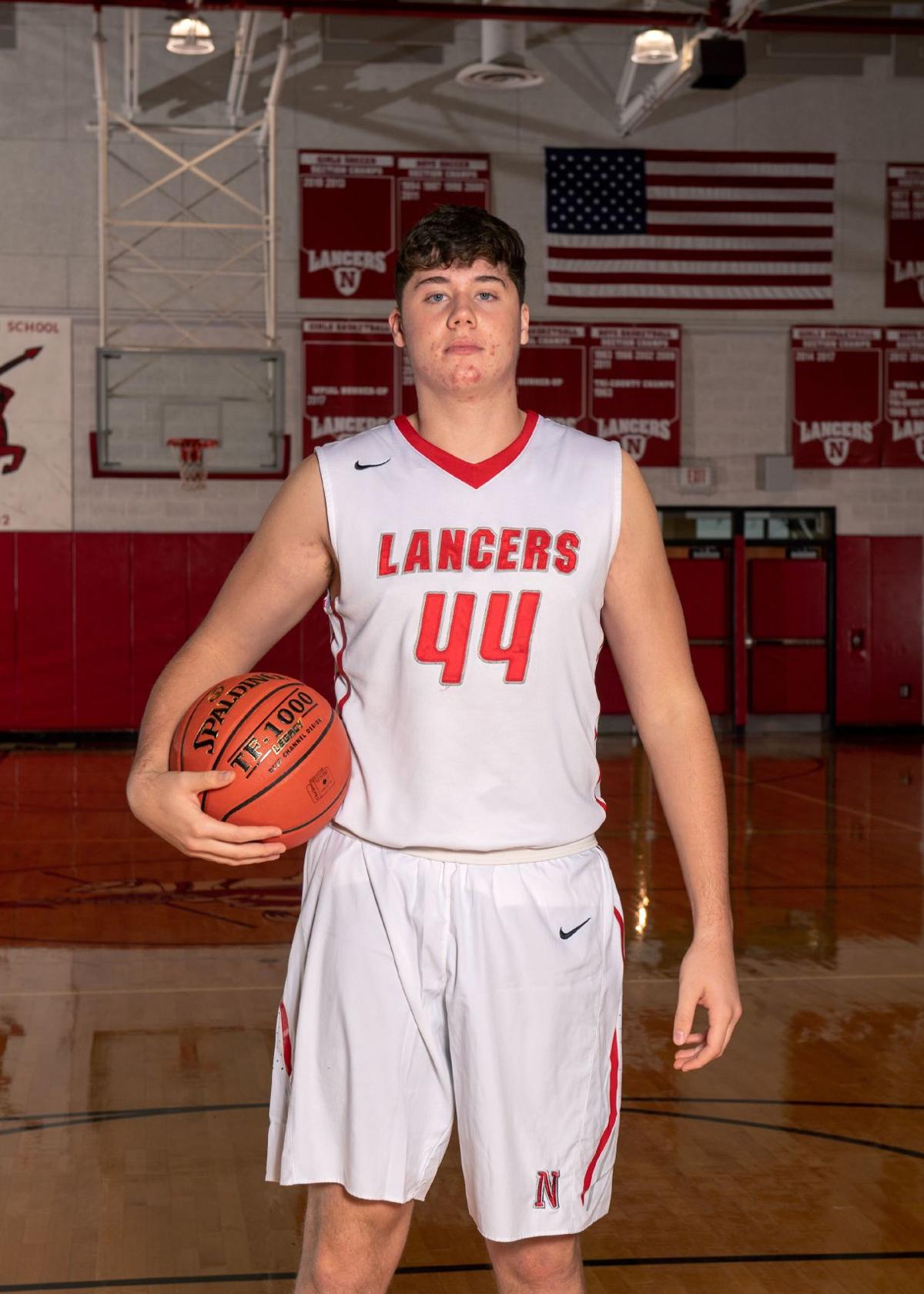 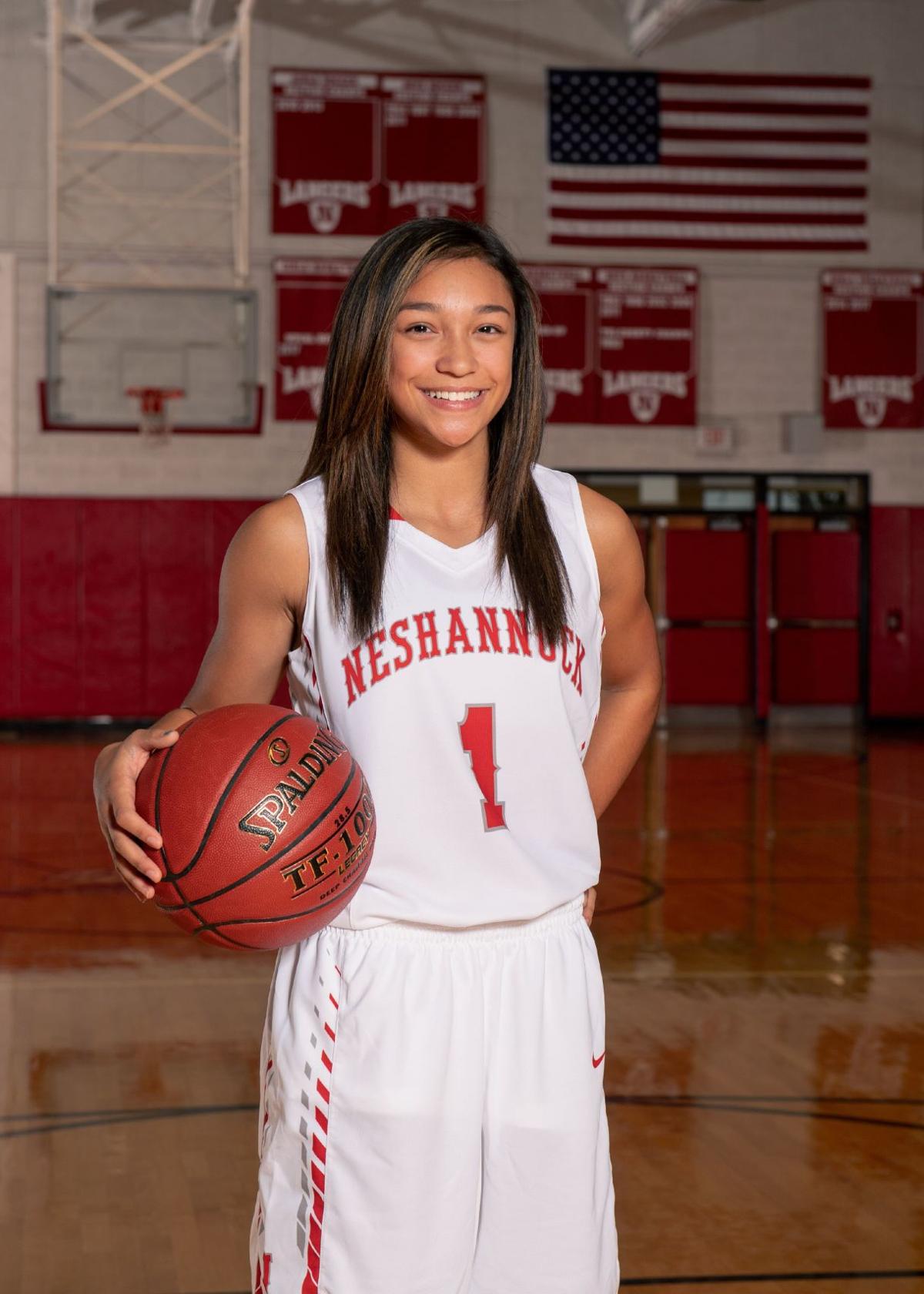 More in Read all the WPIAL, District 10 basketball all-stars stories here (3 of 11)