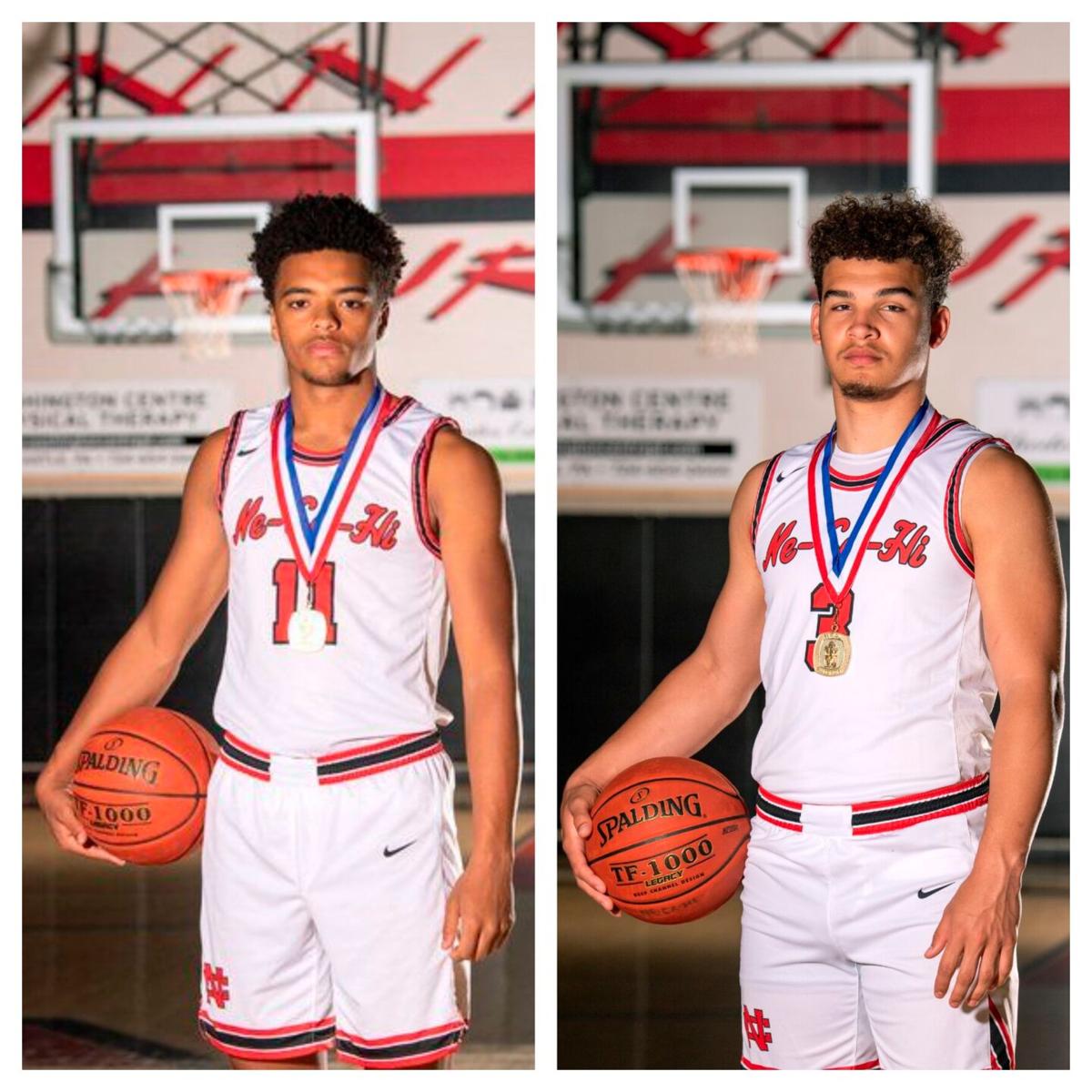 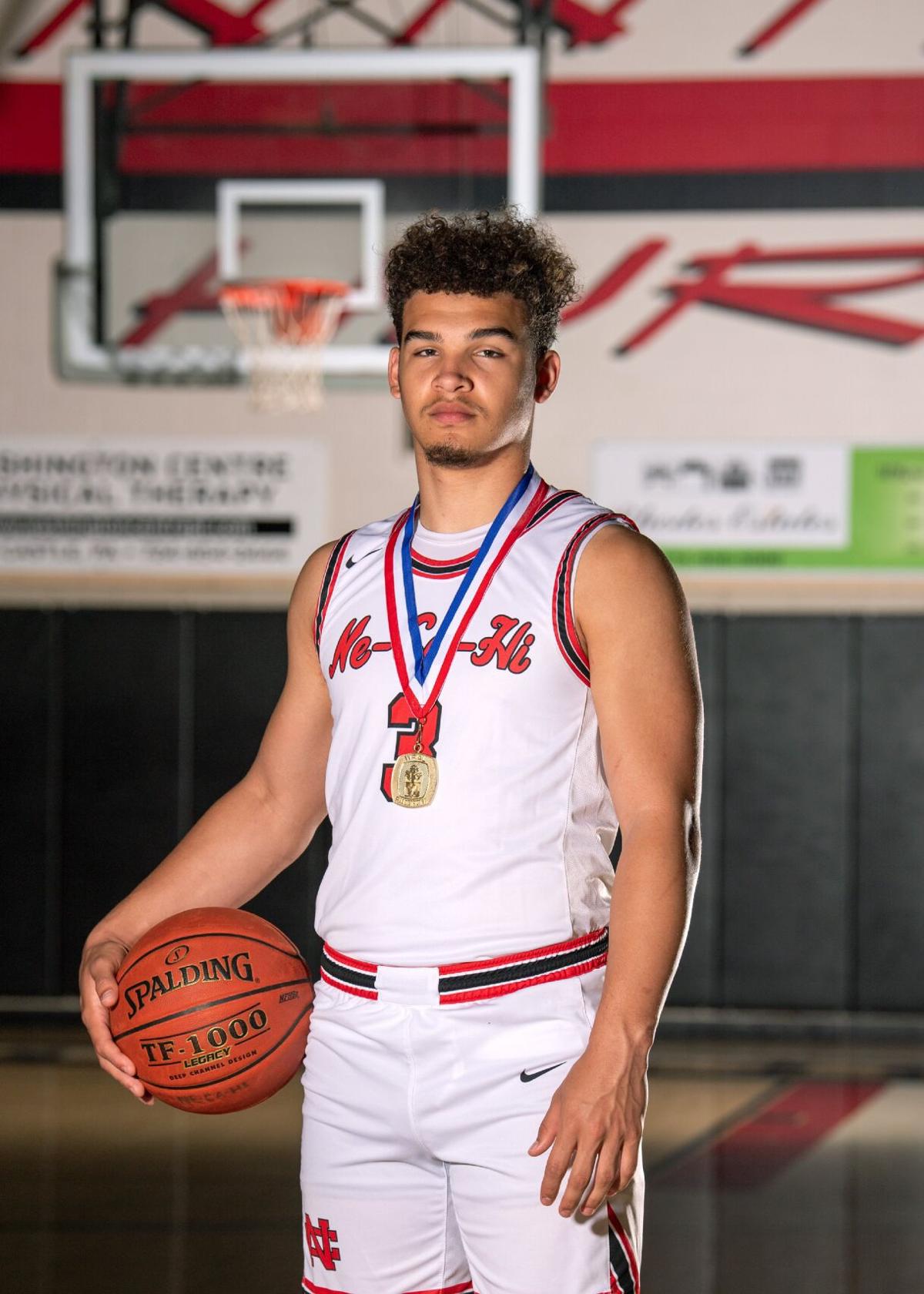 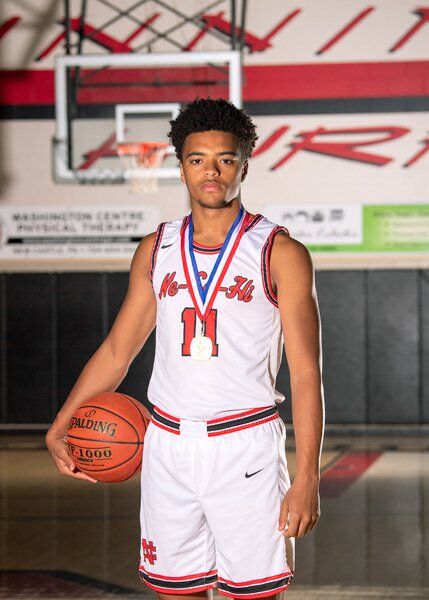 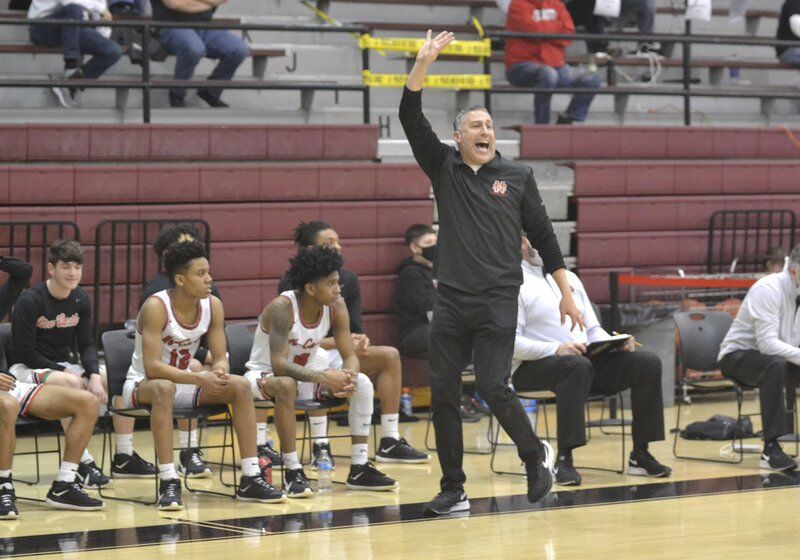 It was another championship season for the New Castle High boys basketball team.

The Red Hurricane claimed its 15th WPIAL basketball title — most in district annals. It was New Castle’s first in Class 5A. Also, the squad captured the Section 2 crown. Sheldon Cox and Michael Wells were named to the section’s first team as well. ‘Canes head coach Ralph Blundo was named the section’s coach of the year.

“Sheldon had a tremendous career for us. He scored almost 1,300 points. He was a tremendous rebounder, not just for a guard, but for anybody,” Blundo said. “He is a clutch performer. He played big in big games. He was an absolute joy to coach. There are probably very few players I’ve enjoyed coaching as much as him.”

“He evolved in a way this year that was absolutely the difference in our team. The way he approached games and his ability play multiple positions, inside and out, was huge. It gave us the opportunity to create mismatches,” Blundo said. “Defensively, he improved so much this year. It was an all-around year for him. He packed the stat sheet every game. Going into his senior year, we expect big things from him. He has a great future. From my perspective, he was as good as anyone in this league.”

“I think that this year was a challenge for us, moving up to 5A. We welcomed it because we knew we’d be playing a higher level of basketball,” Blundo said. “Playing teams that were not as familiar with what we do and the challenge of us scouting new teams and their systems made it a really fun year for the coaching a staff. I will say it before and I’ll say it again — I have a tremendous coaching staff.

“It was such a rewarding season. A 21-3 record doesn’t look like an up-and-down season,” he continued. “But it was, considering all the circumstances involved and what we had to deal with throughout the course of the year. We were really happy that we were able to win a WPIAL championship. I think the kids deserved it. They worked hard and earned the right to be champions.”