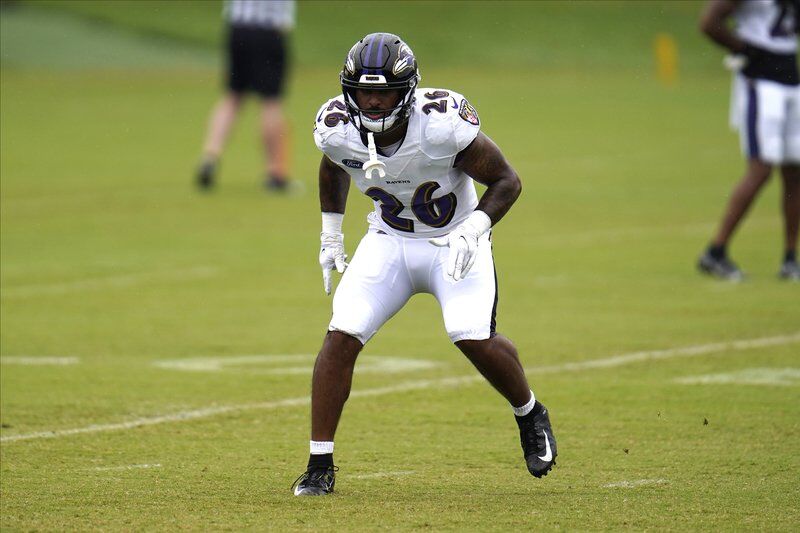 New Castle High graduate Geno Stone, shown here during training camp, was waived Thursday by the Baltimore Ravens. Stone was drafted in the seventh round, but he never appeared in a game. 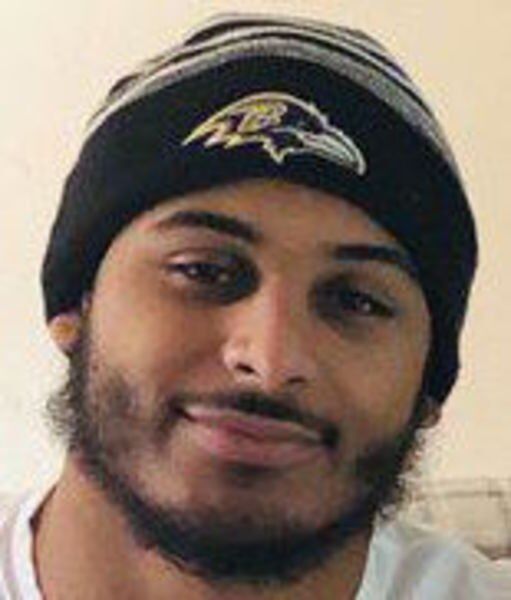 New Castle High graduate Geno Stone, shown here during training camp, was waived Thursday by the Baltimore Ravens. Stone was drafted in the seventh round, but he never appeared in a game.

Geno Stone is once again a member of the Baltimore Ravens organization.

A day after being released by the Ravens, Stone cleared waivers and was re-signed to the practice squad by the organization.

Stone, a 2017 New Castle High graduate, is a son of Erin Stone. He was drafted by Baltimore in April’s NFL draft in the seventh round with the 219th overall selection.

The Ravens have released seventh-round pick Geno Stone. The New Castle High graduate was not…

“I got the news the next day (Friday),” Stone said of getting re-signed. “I was happy to go back to the Ravens. That’s where I want to be and that’s where I belong.”

Stone was released by the Ravens on Thursday. It was a move to free up a roster spot so Baltimore could sign a cornerback entering Sunday’s game against Cincinnati.

“I found out after practice (Thursday),” Stone said. “The coaches explained it really well; they had a plan for me.”

Stone cleared the 4 p.m. waiver deadline on Friday and the team re-signed Stone to the practice squad.

“It is the reality of the business,” Stone said. “I talked to Coach (John) Harbaugh. He told me it’s just a roster move and not to get down on myself.

“He told me I’m going to play this year for the Ravens.”

Stone made the 53-man roster but had not earned a game day role on special teams or in the secondary through the first month of the season.

Baltimore rolled to a 27-3 win over Cincinnati on Sunday, improving to 4-1 overall. The Ravens return to action at 1 p.m. Oct. 18 when they travel to Philadelphia.