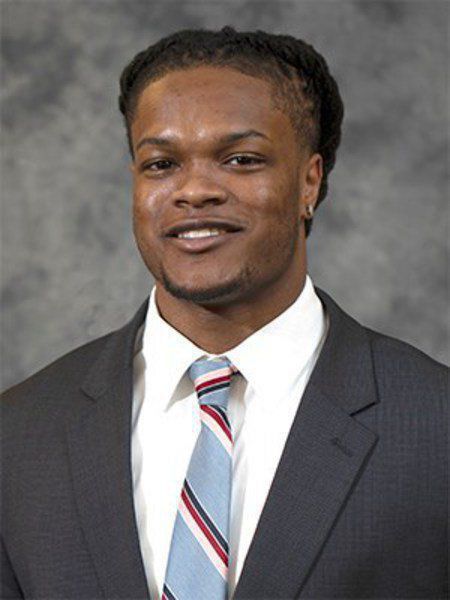 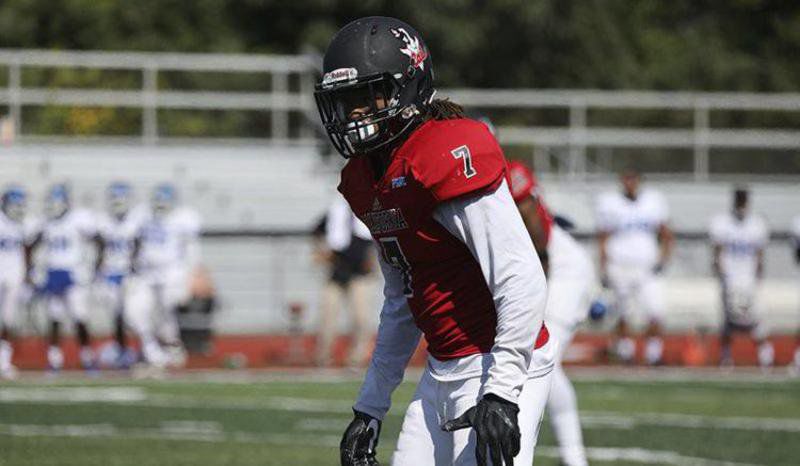 Like every other player hoping that professional football is in his future, Jake McPhatter waits.

The 2014 New Castle High graduate and California University of Pennsylvania senior defensive back was preparing for the April 23-25 NFL Draft when coronavirus effectively shut down the country, and with it, the prep work being done by college athletes hoping to hit the NFL.

“It’s been a tough few weeks,” McPhatter said. “I was doing my draft prep at Grossetti Performance (in Shenango Township), but it had to be closed down so now I’m doing my workouts at home and my field work around New Castle.

“I’ve had to improvise, but the work is still being put in so I make sure I’m ready on draft day.”

McPhatter’s last interaction with scouts was at Villanova University’s Pro Day on March 6. The 23-year-old has retained an agent from New York who is based out of Atlanta.

“We’ve been keeping in contact,” he said. “We’ve gotten a few calls from organizations interested in me. They want to see what kind of person I am so they can decide if they are interested in bringing me in.”

“I feel there’s a strong possibility that I will get drafted, but if not, I believe I’ll still get the opportunity as a free agent.”

McPhatter said that while Cal U. is Division II, he believe his accolades and work ethic speak for themselves.

“I truly believe I have the talent,” he said. “It might be harder to get in the door coming from Division II. I just have to work a little harder. I’ve dominated wherever I’ve been and I have have no reason to believe that won’t continue.

McPhatter said he has talked with NFL pro Malik Hooker of the Indianapolis Colts and the University of Iowa’s Geno Stone, the latter of whom is projected to get drafted in the third round. Both Hooker and Stone are New Castle High graduates.

“I was able to pick Malik’s brain and he was able to give me some insight on how things go,” McPhatter said.

“I haven’t gotten a job or anything since I’ve been off. I am putting all of my time and effort into doing everything I can for this draft so I can be ready when the opportunity presents itself.”

McPhatter was a repeat honoree as a Football Gazette All-American after being a consensus first-team All-American as a junior. He earned All-America status a combined eight times during his standout career.

In 2019, McPhatter posted 58 tackles (32 solo) and scored a pair of defensive touchdowns while registering two interceptions and one fumble recovery.

He scored a defensive touchdown in the initial two weeks of the season before tallying at least five stops in each of the final six games.

As a senior, McPhatter helped anchor a defensive unit that led NCAA Division II in rushing defense at 56.5 yards per game, which ranked as the fourth-best among all NCAA divisions (670 teams).

McPhatter was an All-PSAC West First-Team selection in each of last three seasons after playing at Ball State in 2015. As a junior, he led the country in interception return yards and was the consensus Super Region One Defensive Player of the Year, plus the PSAC West Athlete of the Year.

McPhatter finished with almost 200 tackles and registered 12 interceptions, five forced fumbles and four fumble recoveries while with the Vulcans.

“I always knew i’d be ready for this moment when it came,” he said. “This is my lifelong dream. These next few weeks will determine my destiny.”