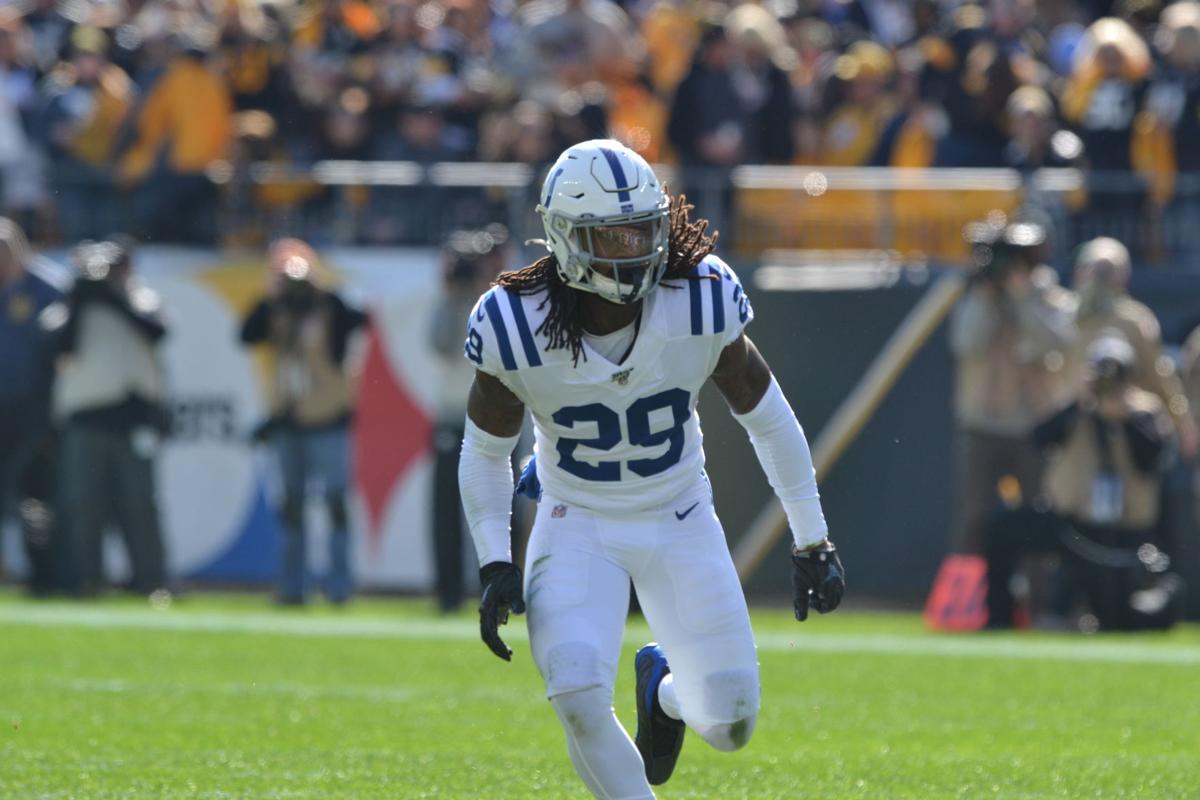 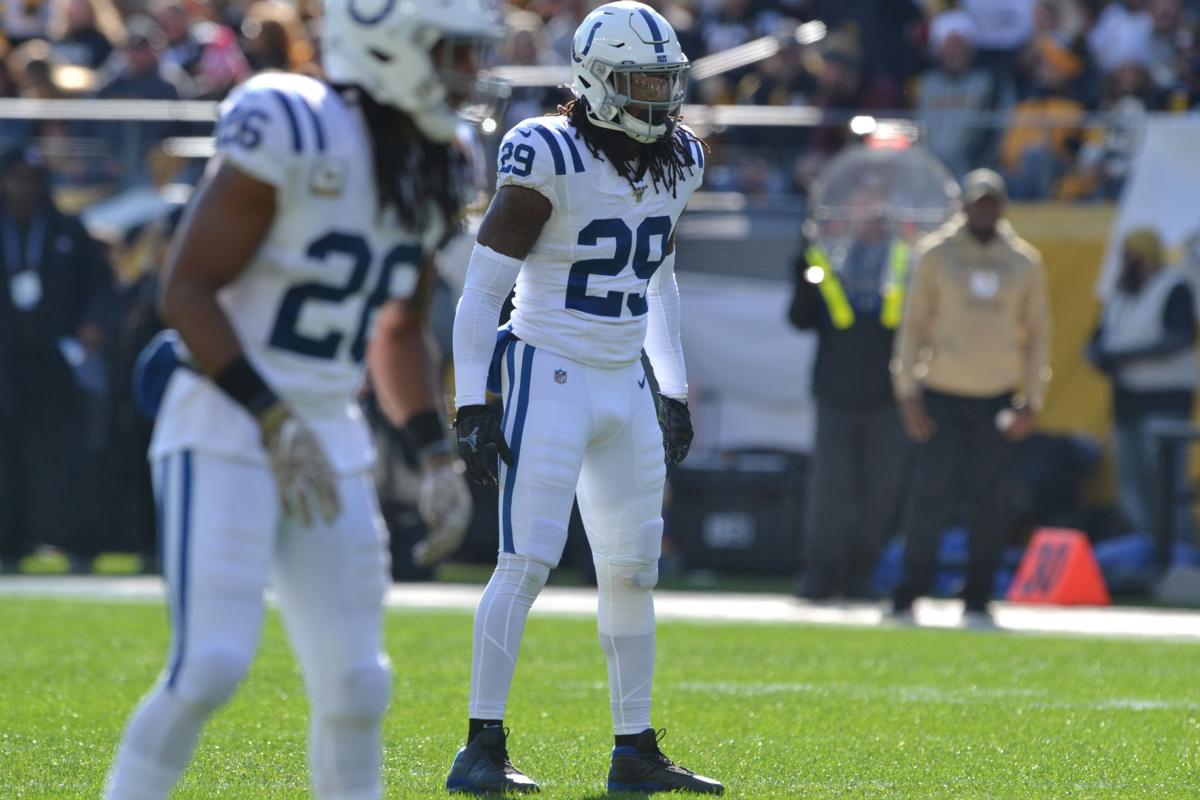 PITTSBURGH — It may not have been all the way home to New Castle, but the Colts’ Malik Hooker had a bit of a homecoming on Sunday.

Hooker, playing in his second game back from midseason knee surgery, tallied five tackles in Indianapolis’ narrow 26-24 loss to Pittsburgh at Heinz Field. Despite the loss, the third-year safety had the chance to play in front of many family and friends — some for the first time as a professional.

"For me it was special just being able to go out there and compete on a professional level in front of my hometown and a lot of family and friends from back home,” Hooker said after the game. “It was special to me.”

Since graduating from New Castle High School in 2014, Hooker has played just three times in Pennsylvania. The only other times were last year against the Philadelphia and in 2016 when Hooker’s Ohio State team fell to Penn State in Happy Valley.

Though a missed Adam Vinatieri field goal dropped the Colts to 5-3 on the season, Hooker said the team just has to correct its mistakes and move forward.

“Most of them have seen me play all throughout my life,” Hooker said. “Just for me to be able to come back and play in Pittsburgh, it was a lot of people’s first time.”

His mother said many people in New Castle reached out to her about the game. New Castle boys basketball coach Ralph Blundo, who along with Hooker helped the Red Hurricane win the 2014 Class 4A state championship, was in the crowd, as was a young New Castle boy Derrick Travers Jr. celebrating his birthday. Hooker spotted him near the tunnel after the game and gave him his arm sleeve and glove from the game.

“Talk about a whole city coming out to support him,” Angela Dennis said. “It was really nice.”

Dennis and John Cox were recently talking about how they sometimes have to pinch themselves and realize one of the top players on the field is family.

Definitely, all the time,” Dennis said. “You figure you go from seeing him play from the high school level to playing professional. That’s a very different experience.”

For Cox, it was a continuation of watching him play and progress with age.

Dennis has used her son’s experiences in her own work with children, many who say they want to one day play professional football.

“I try to use it as a platform to try and explain to them and what they need to do to get to that point in life,” Dennis said. “You hear a lot of kids say they want to get to the NFL. It’s not that easy. You have to put forward the effort and hard work.”

Hooker hosted a free youth football camp over the summer in New Castle. It was the first event in his soon-to-be-official charitable foundation, which is still in the paperwork process.

“Hopefully by the beginning of January and February, the foundation will be up and running,” Dennis said.

The foundation will focus on children and the target area will be in New Castle.