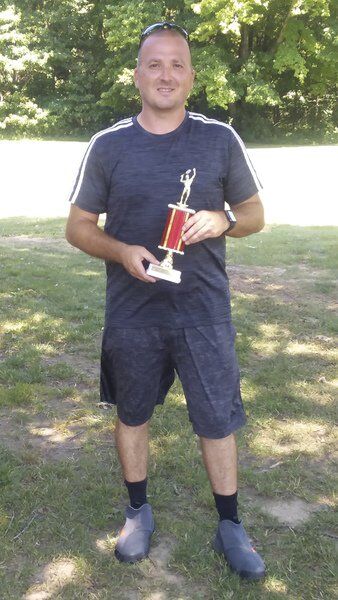 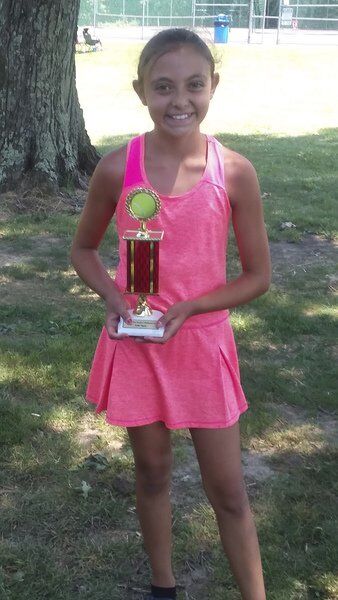 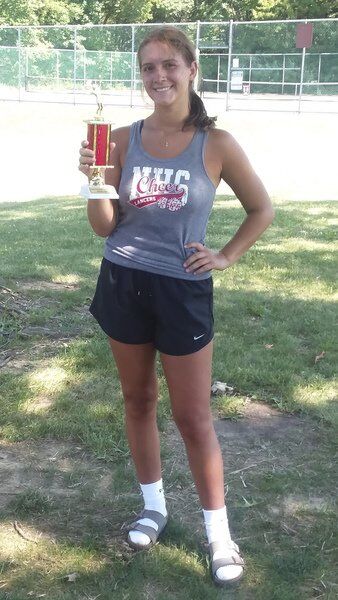 Maddie Arrow, Katie Wawrzysnki and Steve Chill, all from Neshannock, won trophies in the round-robin tournament.

Arrow took the Kids Open draw with 24 games won. Wawrzynski claimed the Women’s Open with 32 games won. Chill won 32 games in the 35 and over draw to secure the championship.