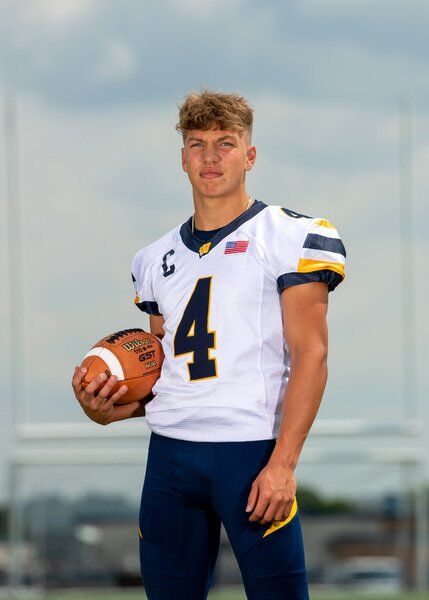 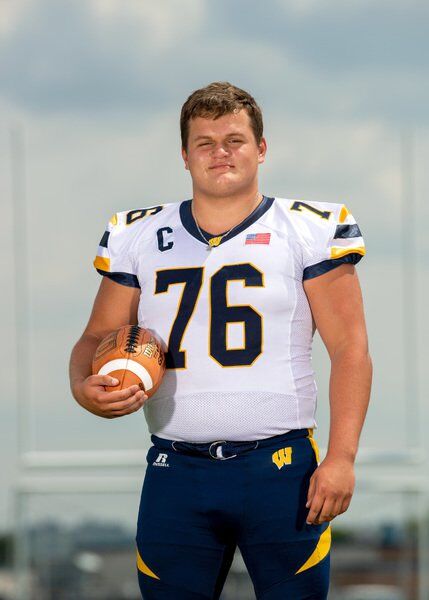 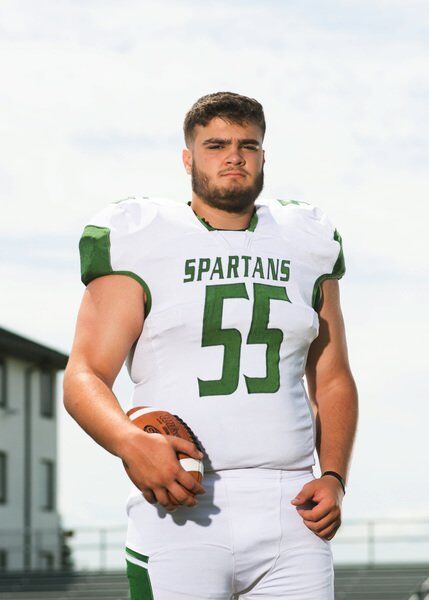 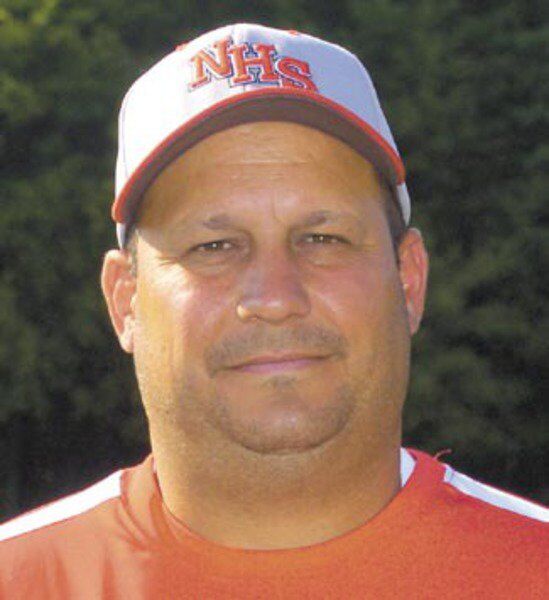 A trio of Lawrence County high schools will have a presence in Harrisburg for a football all-star game next month.

Laurel, Neshannock and Wilmington will be represented in the Pennsylvania Scholastic Football Coaches’ Association Class 1-3 East-West All-Star Game. The game will be held May 30 at Harrisburg’s Central Dauphin High.

“It’s quite an honor,” Spartans coach Brian Cooper said of Miles’ selection. “He’s explosive and such a great athlete. He’s the first player at Laurel since I’ve been there to be chosen for the game. Mitch is the real deal.”

Miles, a 6-foot-4, 285-pound lineman, will continue his football and academic career at Edinboro.

“Mitch is truly who we are as a football team,” Cooper said. “We loved to pound the football and he was a big part of that identity; he drove-block people.

“He will get an opportunity on a bigger stage to showcase that talent. It’s great for our area and Lawrence County football.”

Mozzocio coached Neshannock to a 4-3 overall mark last year. It was Mozzocio’s ninth season at the Lancers’ helm.

An attempt to reach Mozzocio for comment was unsuccessful.

Susen and Phanco helped propel the Greyhounds to a 10-1 overall record and the District 10, Class 2A championship. Wilmington also advanced to the state championship game in Hershey, falling 42-14 to Southern Columbia.

“A lot of times guys that get selected to all-star games are guys that maybe had more individual accomplishments than team accomplishments,” Wilmington football coach Brandon Phillian said. “And I think what’s so special about Ethan Susen is, while he’s receiving these accolades, Ethan was always team-first. Ethan didn’t care if he ran the ball forty times in a game or if he ran the ball four times in a game, it did not matter to him. The only thing that mattered to him was about the team winning.

“Weston, when you look at the seniors and when you look at the captains, everybody had their points of strength. For Weston, a couple things stood out for me. One was his focus. The players on the team, they sometimes tease me about how focused and locked in I am at practice. But I think everybody on the team would say the one guy who was able to match that focus, stride for stride with me, was Weston Phanco. He’s extremely focused in what he’s doing.”

Susen, a 5-foot-10, 170-pound running back/cornerback, committed to Penn State as a preferred run-on. Preferred run-ons are the equivalent of walk-ons, meaning they will not receive a scholarship to begin their career at Penn State. The athlete could potentially earn one in the future.

The 6-2, 280-pound Phanco will continue his academic and football career at Mercyhurst.

(The Sharon Herald’s Ed Farrell contributed to this report).