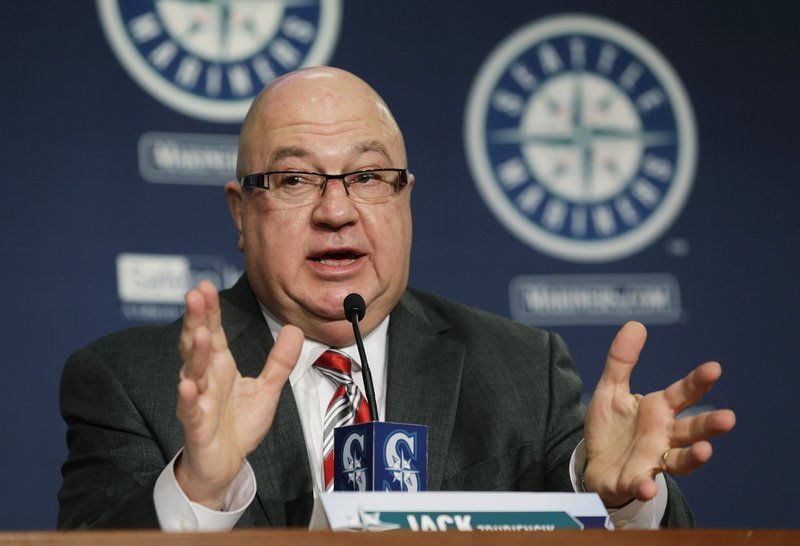 The Seattle Mariners fired general manager Jack Zduriencik, a native of New Castle, shown talking to reporters at a news conference in Seattle earlier this season. Assistant general manager Jeff Kingston will take over on an interim basis. 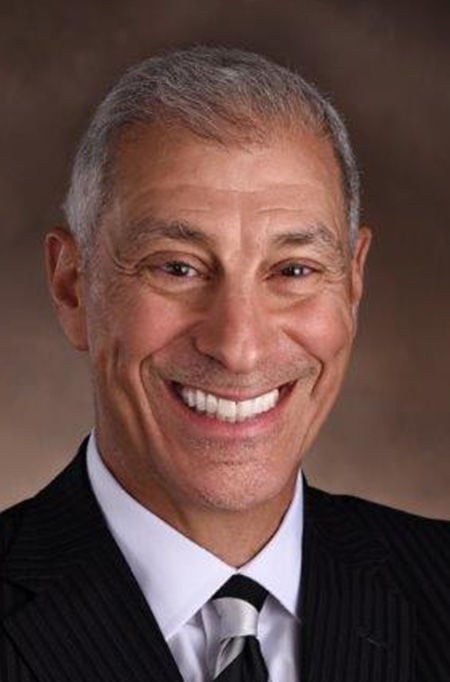 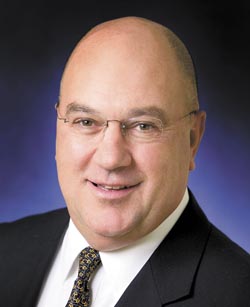 The Seattle Mariners fired general manager Jack Zduriencik, a native of New Castle, shown talking to reporters at a news conference in Seattle earlier this season. Assistant general manager Jeff Kingston will take over on an interim basis.

What do they all have in common?

They have all been Major League Baseball All-Stars and New Castle native Jack Zduriencik drafted them all.

Zduriencik drafted all of the above players while he was the director of scouting for the Milwaukee Brewers from 1999 to 2008.

As a result of his efforts the Brewers have been a mainstay at the top of the National League Central standings and in the playoff conversation every year.

The Brewers general manager at the time, Doug Melvin, said this of Zduriencik: “No doubt about it, he deserves almost all of the credit for the young players we have. The players he has drafted are making an impact at the big league level.”

Zduriencik’s acumen in drafting players has not gone unnoticed by MLB. As a result he was named Baseball America’s Executive of the Year in 2007. Zduriencik is the only nongeneral manager to have ever received the award.

As a result of his accomplishments Zduriencik was named the general manager of the Seattle Mariners in October of 2008. He held that position until 2015 when a change in ownership resulted in his removal.

Why is all of this important? Well you might have heard that the local club, the Pittsburgh Pirates, is looking for a general manager.

Nutting also said that the next GM should be, “someone who has a deep history of success with a very well-run organization and will bring both ideas and history, knowledge and real success along with him.”

Suffice it to say that the Pirates only dream these days of becoming the Milwaukee Brewers; a club, who for the last several years is in the conversation when discussing the best teams in the National League.

If the Pirates are ever going to be relevant again it is imperative that they draft as well as the Brewers when Zduriencik was calling the shots. No — let me restate that; if the Pirates continue to draft as they have under the Neal Huntington regime then the dwindling fan base will be non-existent soon.

Former Brewers Fielder and Braun will be in the conversation for the Baseball Hall of Fame one day. The Pirates haven’t had anyone in that conversation since Willie Stargell!

I know Zduriencik personally. He grew up on the South Side of New Castle. He understands Pittsburgh, the region and its fans. He’s a baseball lifer who earned his stripes the old fashion way — he earned them.

After his experience in Seattle, he’ll be better the second time around. The Seattle press interviewed me when Jack got the job in Seattle. When asked to describe Jack I told them that he was “Ivy League smart and Pittsburgh tough.”

That’s who he was then and still is today.

Zduriencik interviewed for the Pirates’ GM job the year it was given to Huntington in 2007. He told then Pirates’ president Frank Coonelly, “All young executives want to become a GM in Major League Baseball. I want to be the GM of the Pittsburgh Pirates — my home team.”

Sounds like the right guy for the job to me.

Let’s hope that the Buccos feel the same way.