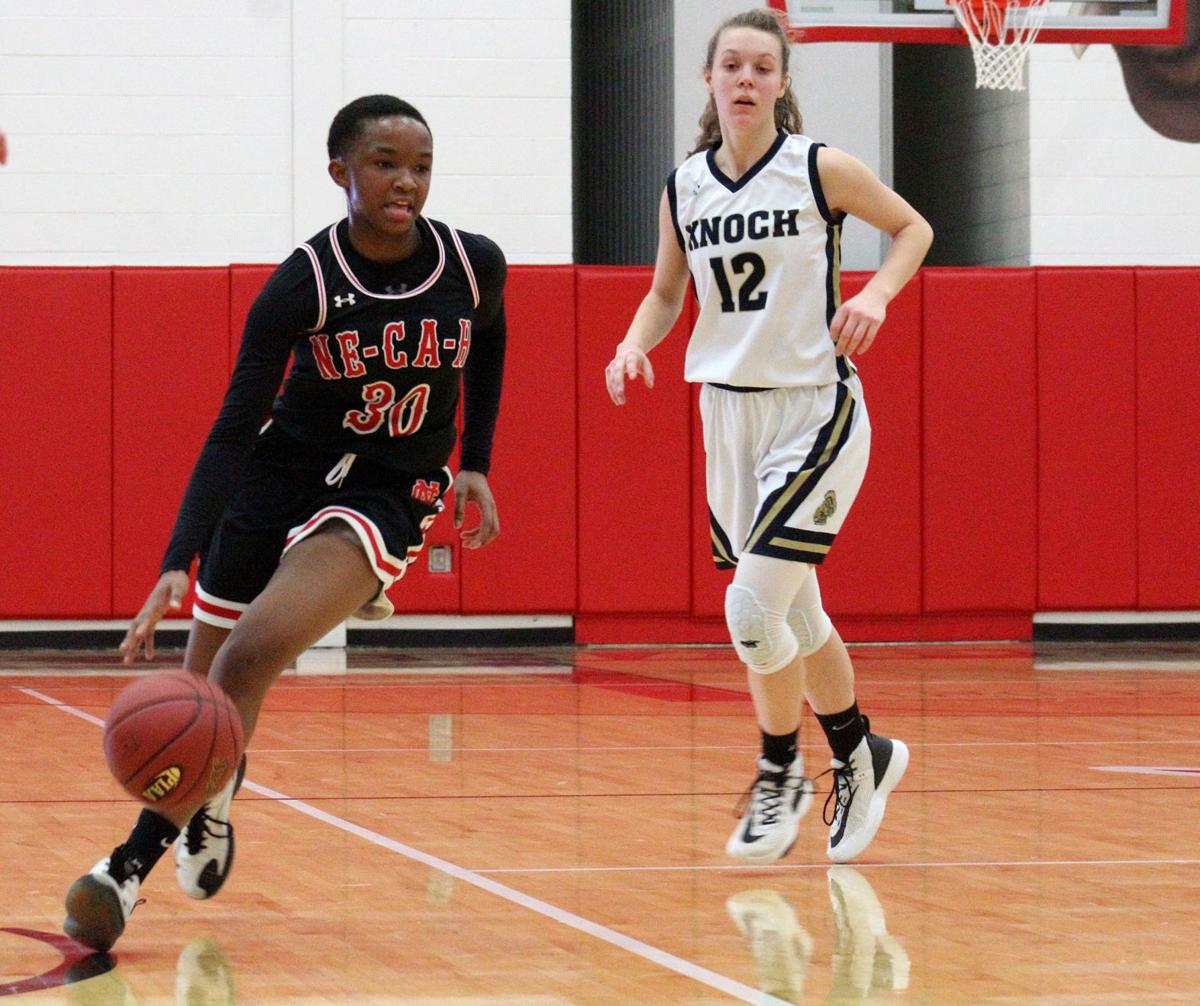 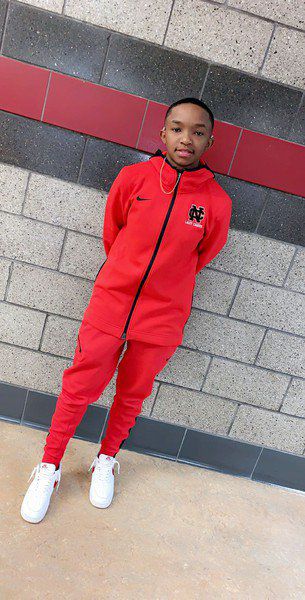 The New Castle High girls basketball team returned to the postseason this year.

Aayanni Hudson played a big role in the team’s resurgence.

Hudson, a 5-foot-7 sophomore guard, tossed in 17.5 points a game to lead the Lady ‘Canes and earn a spot on the WPIAL Section 2-4A first-team squad.

“I thought overall Aayanni did a wonderful job for us,” New Castle coach Kara DiNardo-Joseph said. “She carried herself as a leader.

“Just her athletic ability and her will to get better and push everyone. She’s definitely something special. Her work ethic grows each and every day. That’s refreshing to see.”

The Lady ‘Canes posted a 6-6 mark in section play to finish fourth in the league. New Castle finished 13-10 overall and was eliminated by Knoch in the first round.

The playoff appearance was the first for the Lady ‘Canes since the 2011-2012 season.

“She lets the game come to her,” DiNardo-Joseph said of Hudson. “It’s very natural to her; she doesn’t have to force anything.

“The flow is very natural. Sometimes you can get lost just watching her perform. She has a natural ability to get to the hoop so fast. It’s something I haven’t seen before. I’ve never quite seen an athlete like her.”

Hudson performed well on both ends of the floor for New Castle. She averaged 5.8 rebounds, 4.3 assists and 2.5 steals a game.

“Her defense,” DiNardo-Joseph said of what area Hudson improved on most throughout the season. “I always told her, ‘I challenge each player.’

“I needed her to be able to defend. I know she can score. A few games into the season, I put her on (Corinne) Washington from Quaker Valley. She showed me she could hold up against any player. A two-way player is very dangerous.”

DiNardo-Joseph will look for Hudson’s game to continue to develop next season.

“We’re definitely excited to have her back,” she said. “She’s close with her teammates. She puts them first.

“She’s a huge team player. Team success is more important to her than her own success.”