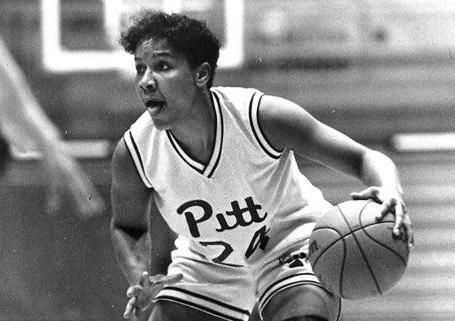 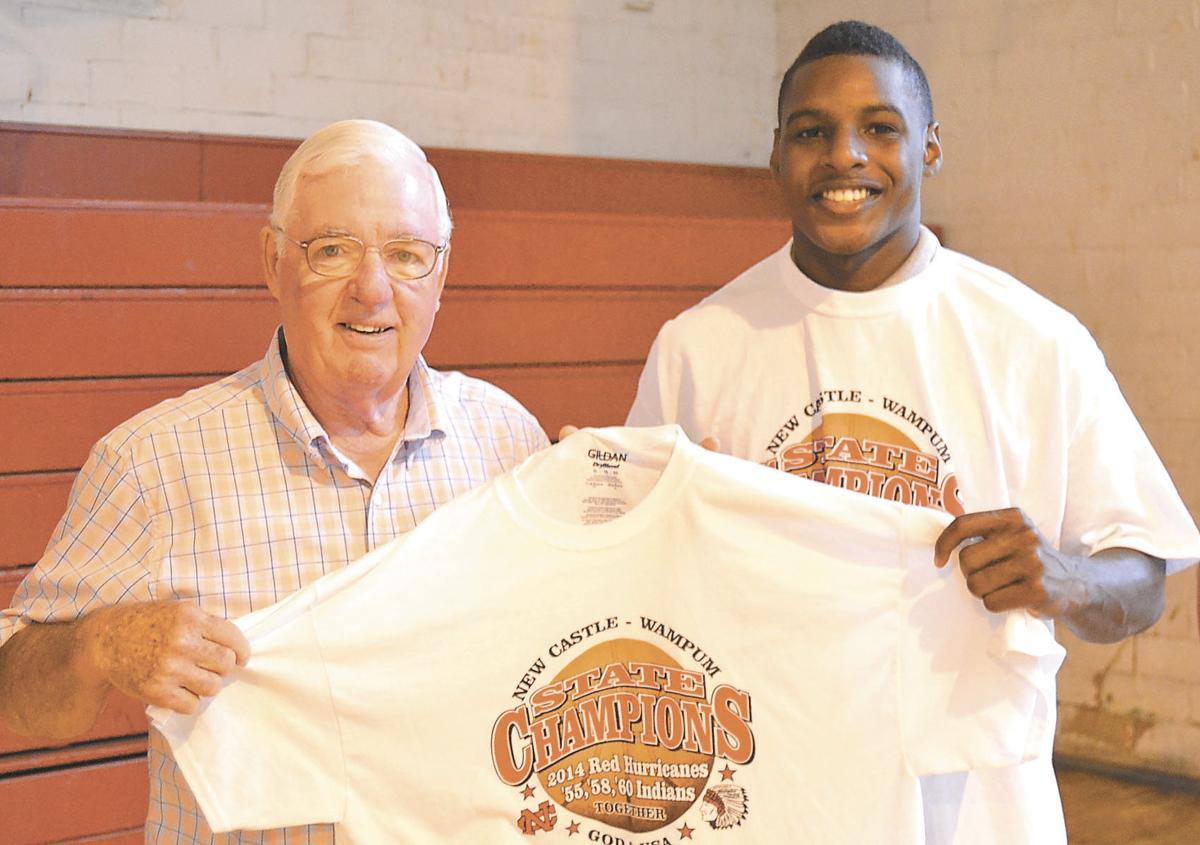 A pair of local basketball standouts will earn enshrinement to the University of Pittsburgh’s 2019 Athletics Hall of Fame.

Hennon, a Wampum High graduate, is one of the most prolific scorers in the history of Pitt basketball. During his three-year varsity career (1956-59) he averaged 24.2 points per game. His 1,814 career points stood as the Pitt record for 19 years. Hennon still holds Pitt’s single-game scoring record (45 points), a mark he achieved in an 87-84 double-overtime win over Duke in 1957.

He was the first basketball player to have his jersey number (10) retired by the University of Pittsburgh, receiving that honor in 1968. Hennon was drafted by the NBA’s Cincinnati Royals but chose to enter medical school at Pitt and became a surgeon.

Johnson holds the school record for points in a game, a 45-point outburst against Kent State in 1990. Her 266 total field goals during the 1988-89 season also remains a Pitt standard. Johnson was a three-time All-Big East honoree (1989-91), including two first-team nods.

She was the first women’s basketball player to have her jersey number (24) retired by the University of Pittsburgh, receiving that honor this past January.

The 2019 class will receive induction at the Pitt Hall of Fame Dinner on Sept. 20 at the Petersen Events Center. On Sept. 21, the inductees will be introduced at Heinz Field when the Panthers host Central Florida in football. For Hall of Fame Dinner ticket information, contact Executive Director for Signature Events and Donor Experience Allison Rubin at (412) 648-0345) or by email at arubin@athletics.pitt.edu.