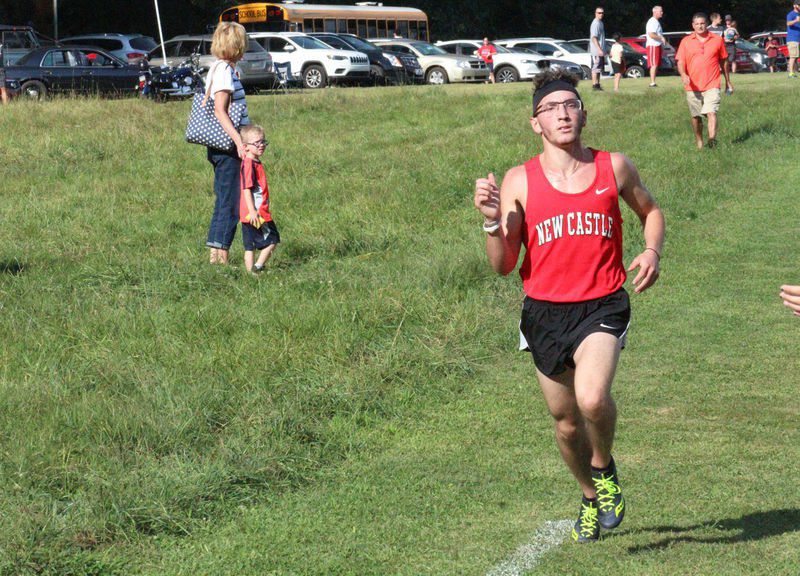 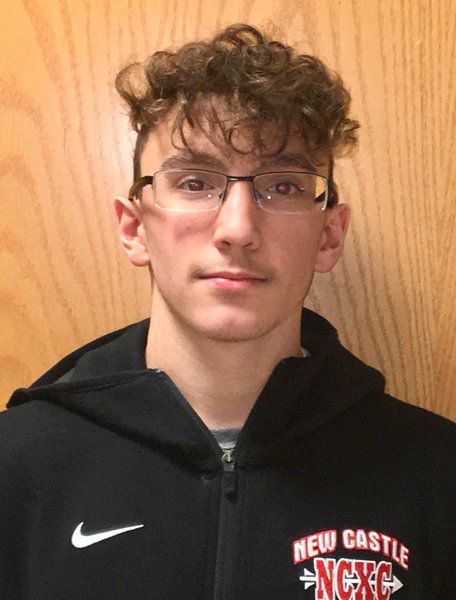 It was the third consecutive MAC title for coach Jeff Shaftic’s Red Hurricane.

Zachary Leachman of Mars was the boys winner in 16:36.

For Neshannock’s boys team, Lorenzo Scarnati was timed at 20:20 to place 56th.

For the Neshannock girls, Autumn Henry was timed at 24:52 to finish 34th.