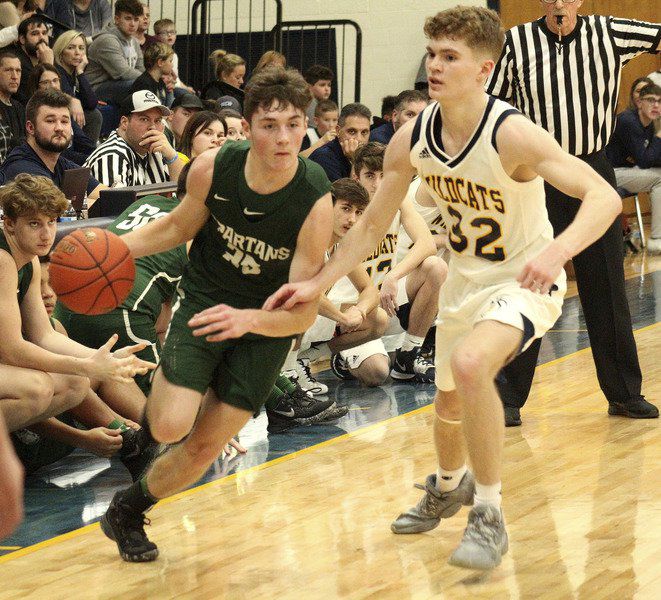 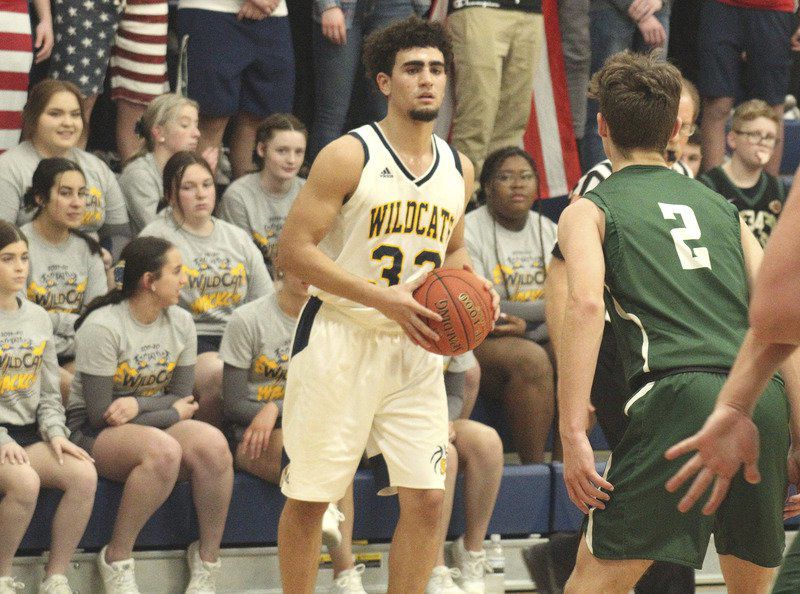 Shenango’s Jason Kraner looks to pass during a home game against Laurel. 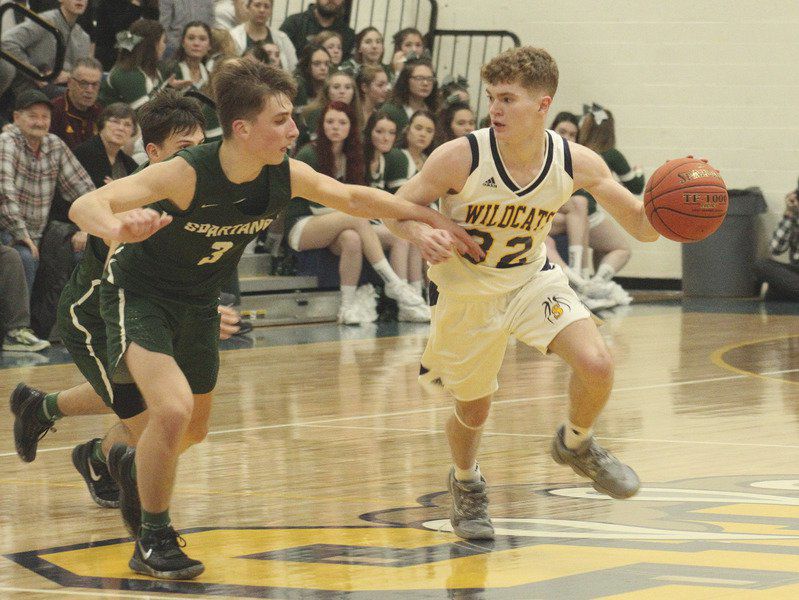 Shenango’s Jason Kraner looks to pass during a home game against Laurel.

Marcus Haswell led three Spartans players in double figures with 22 points in a 62-38 WPIAL Section 3-2A road win over the Wildcats.

“This was a big section win; it’s very important,” Laurel coach Ken Locke said. “We struggled last Friday and we wanted to rebound from that.

“We wanted to come out and get after it; do the things we’re capable of doing. This was one we needed.”

Haswell also pulled down a team-high 10 rebounds. Luke Barker chipped in 15 points for the Spartans and Sam Haswell was next with 10.

“The kids came in Saturday and had one of the best practices of the year. They did a nice job,” Locke said. “They wanted this one. They came in and fought. It’s what we’re capable of doing.

“I’m proud of everyone. This was a total team win.” 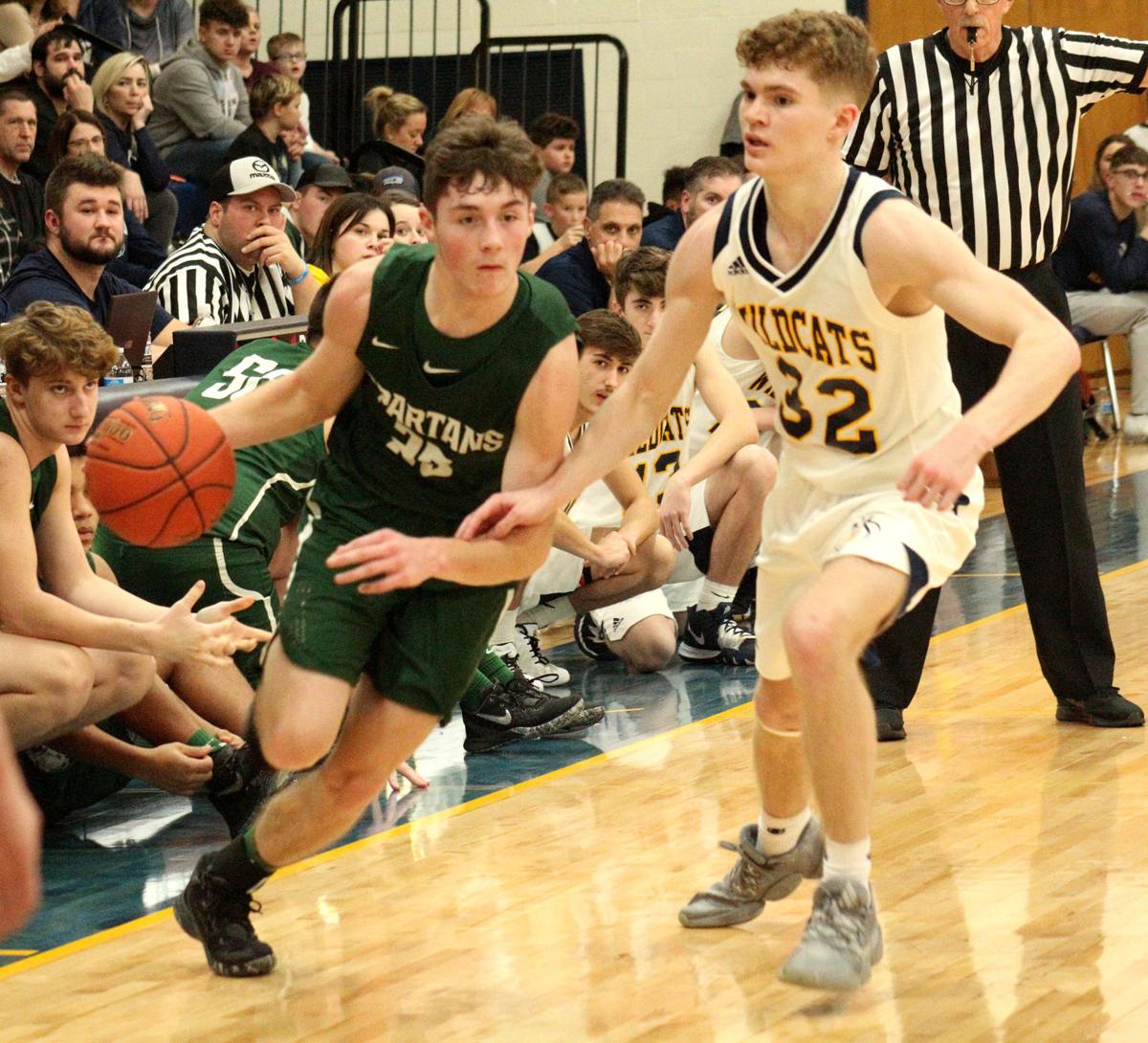 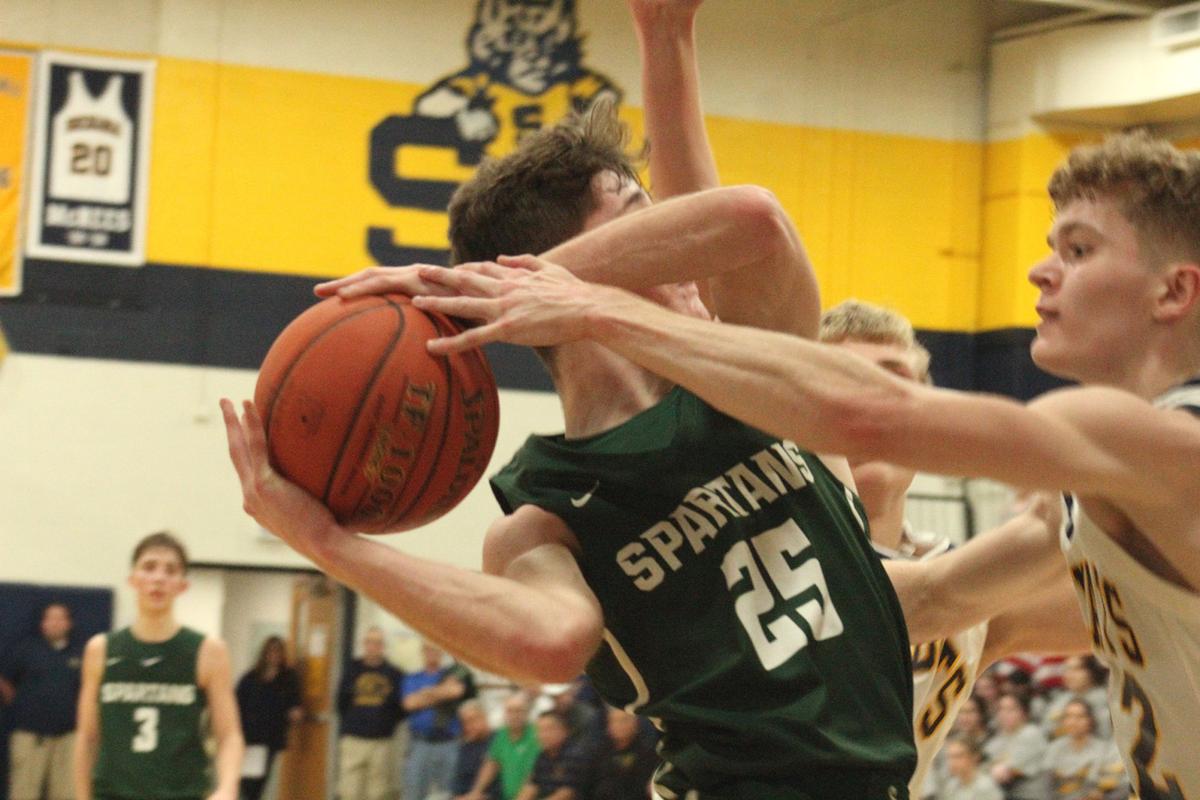 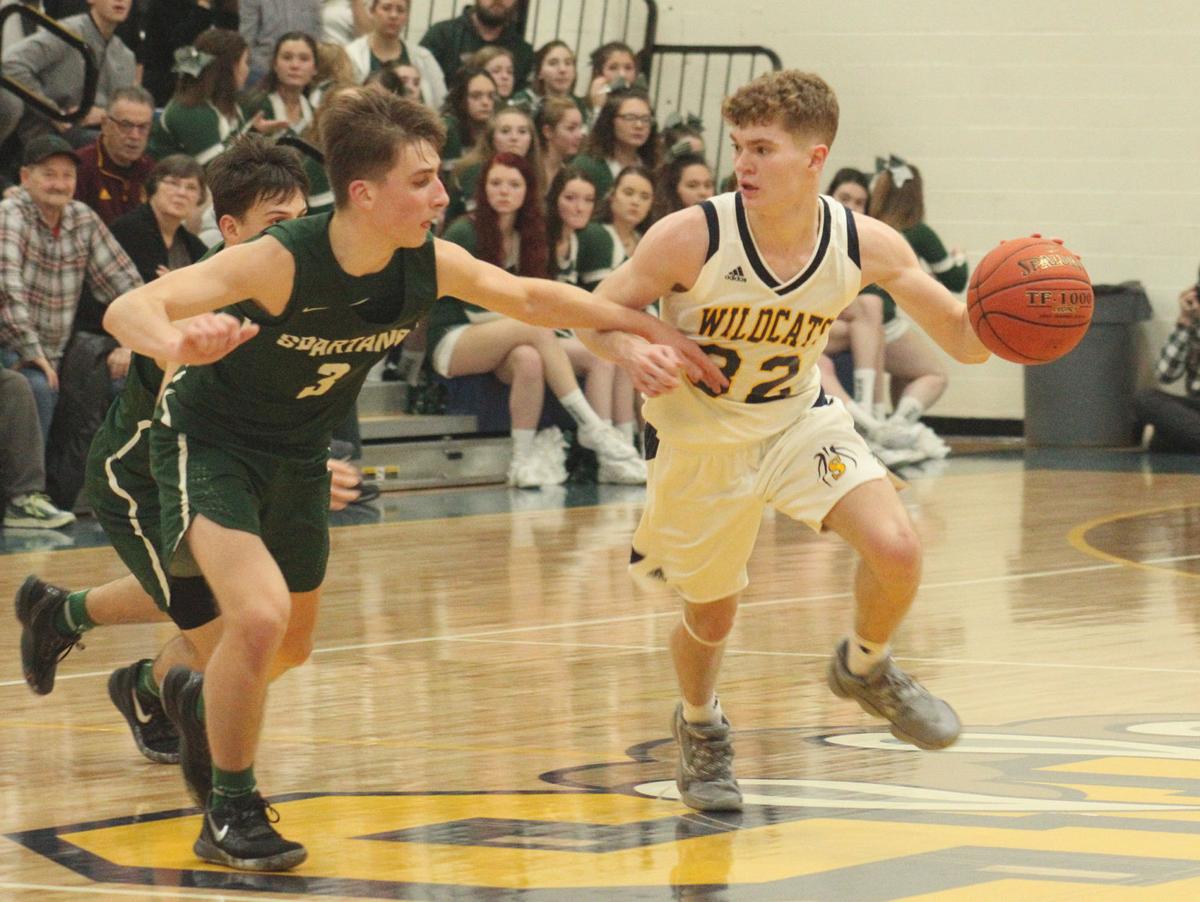 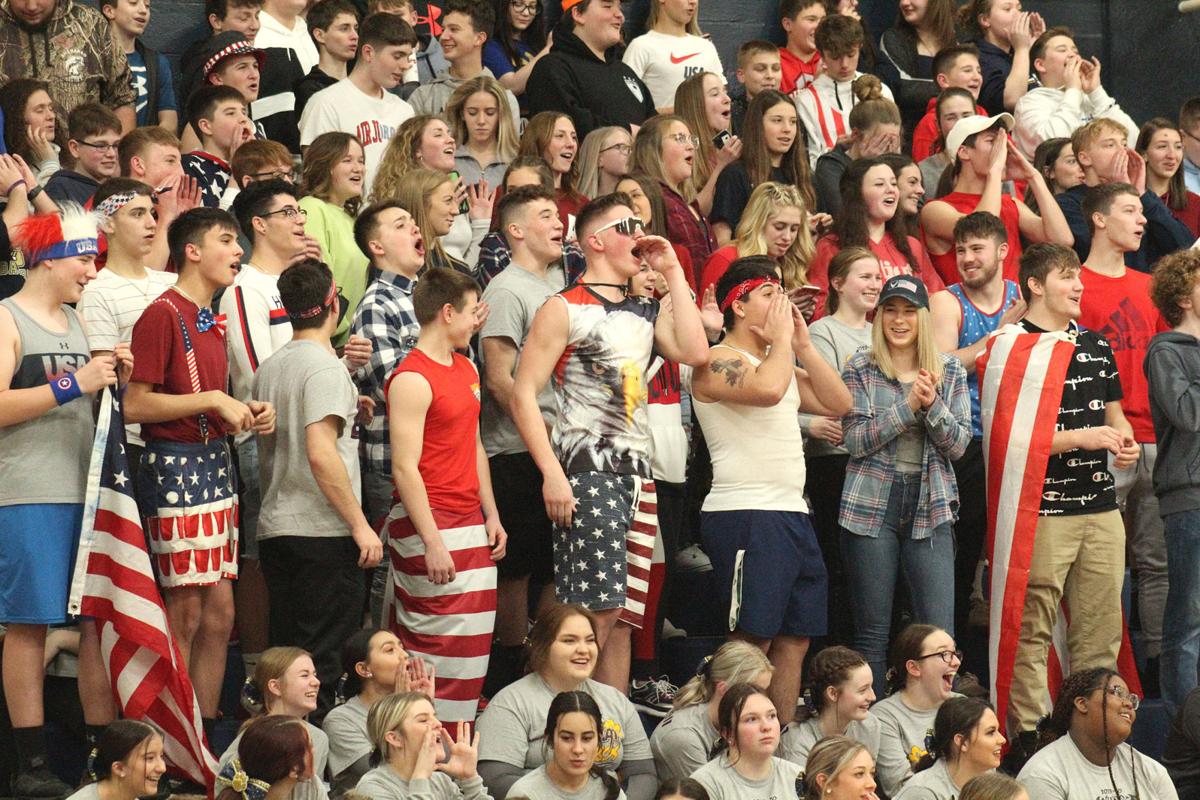 Shenango fans during a home game against Laurel. 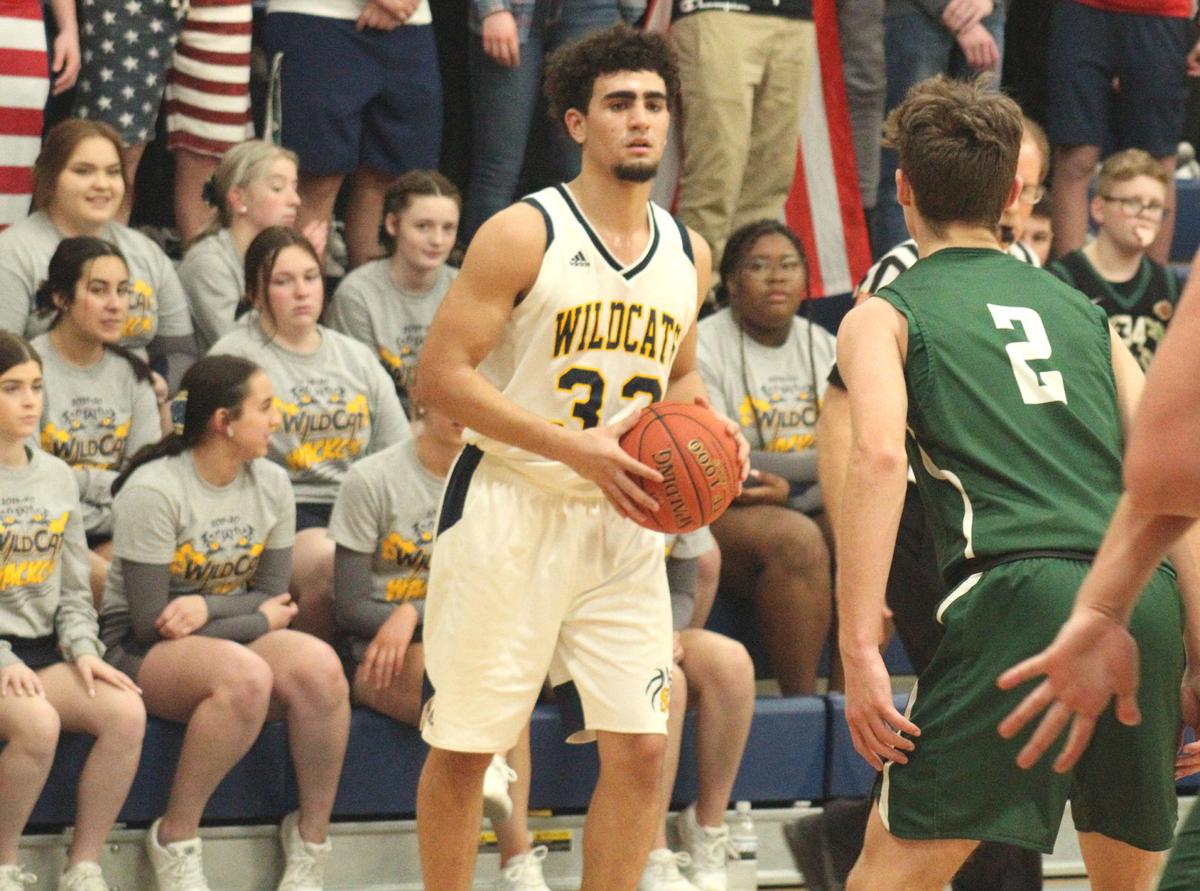 Shenango's Jason Kraner looks to pass during a home game against Laurel. 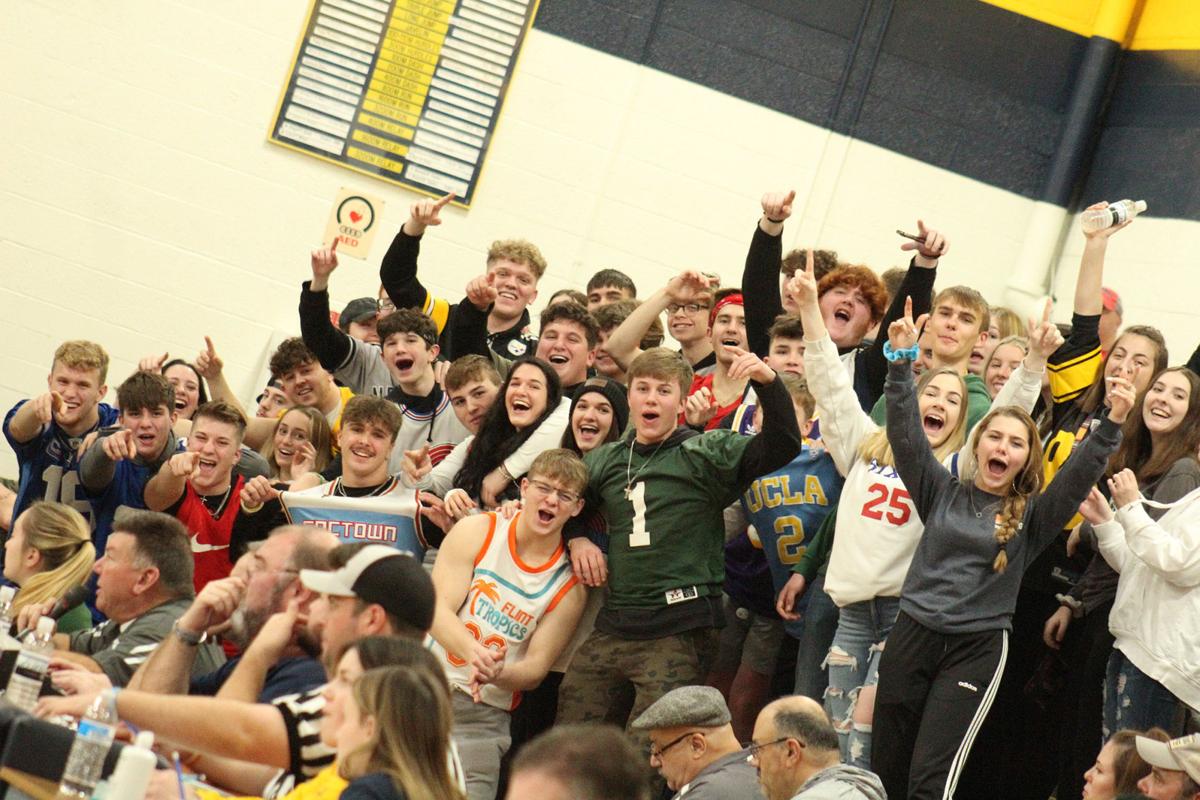 Shenango fans during a home game against Laurel.

Shenango's Jason Kraner looks to pass during a home game against Laurel.

The Scotties picked up a key Section 1-1A road win over the Golden Beavers.

Matthew Stanley poured in a game-high 29 points to go with seven steals for Union (3-4, 7-5). Vince Fuleno was next with 10 points.

“It was a good road win for us. We needed it,” said Scotties coach Mark Stanley, who is Matthew’s dad. “The next three games are important for us.

“Western Beaver has been playing well down there. We got after them defensively and had an excellent defensive game; it was good to get the win.”

The Lancers put the clamps down on the Leopards but couldn’t hold on in dropping a Section 1-3A road matchup.

Lincoln Park is the top-ranked team in 3A in the state.

“I told our guys throughout the game and after the game that I’m extremely proud of their effort,” Lancers coach John Corey said. “The toughness we played with defensively was tremendous.

“We didn’t want a track meet with them. We needed to keep the score in a comfortable spot for us. Our effort on the defensive end was tremendous.”

“Offensively, a couple of possessions here or there, we kind of shot ourselves in the foot and allowed them to go on some runs,” Corey said.

The Greyhounds raced to a 13-1 lead after one quarter and held on for a District 10, Region 3-2A road win over the Mustangs.

Shane Cox collected 18 points with 12 rebounds to lead the Greyhounds. Caelan Bender was next with eight points, six assists and five steals for the winners, while Junior McConahy pulled down seven boards.

“We started off strong,” Wilmington coach Mike Jeckavitch said. “We had some guys make some shots early.

“But we got into a little funk in the second half. Any time you can get a road victory you’ll take it.”

The Wolverines built a 15-point lead after three quarters and hung on for a Section 1-3A home verdict over the Panthers.

Patricia Moose, 61, wife of James Moose, died Sept. 18, 2020, at home. A Celebration of Life service will be held at 11 a.m. on Friday at New Life Baptist. Arrangements by Cunningham Funeral Home.