It was quite a year for female athletes around Lawrence County in 2019-2020.

Freshmen broke on the scene to showcase their talents, an athlete returned from a season-ending injury the year prior to shine once again and championships were captured along the way.

Twelve athletes stood out from the pack in a variety of sports that was limited to the fall and winter sports seasons because of the cancellation of the spring sports season with the coronavirus pandemic.

Individuals who competed in one sports are eligible for consideration, but further attention is given to those who compete in multiple sports.

The winner and runner-up of the Lawrence County Female Athlete of the Year, selected by the New Castle News sports staff, will be announced in Saturday’s edition.

Following are the female athlete of the year candidates in alphabetical order:

Atkins, a freshman, played volleyball and basketball for the Lady Spartans.

She ranked second on the team in rebounding and tops on the squad in assists.

Atkins was named to the WPIAL Section 1-2A first team.

DeLillo, a senior, participated in soccer and basketball for Neshannock.

In soccer, DeLillo claimed all-WPIAL Section 3-1A accolades as a midfielder.

In basketball, Neshannock posted an 11-11 overall record. The Lady Lancers missed the playoffs.

DeLillo plans to attend Lynn University as well as serve in the U.S. Air Force as a JAG Officer.

Fedrizzi, a freshman, participated in volleyball and basketball at Shenango.

Shenango claimed the section title with a 14-0 mark.

The Lady Wildcats reached the WPIAL semifinals before being ousted by Fort Cherry. Shenango’s season came to an end with a 3-1 loss to Geibel Catholic in the WPIAL consolation match.

Fedrizzi, a 5-7 guard, ranked second on Shenango with 10.1 points and she was second on the squad in rebounds with 6.7 a game.

She also led the team in steals (3.3) and assists (3.2) per game, while sharing team-high honors in blocks with Kylee Rubin, each with 1.5.

George, a senior, played volleyball and basketball at Neshannock.

Neshannock reached the WPIAL playoffs and was eliminated in the opening round to Frazier after capturing a preliminary-round victory.

Gibson, a senior, starred in volleyball and basketball at Laurel.

Gibson garnered all-WPIAL Section 1-2A first-team honors in volleyball. She helped lead the Lady Spartans to a playoff berth.

On the hardwood, Gibson helped lead Laurel to the school’s first appearance in the WPIAL championship game. The Lady Spartans lost the Class 2A title tilt to Bishop Canevin. Laurel was eliminated in the opening round of the state playoffs by Bellwood Antis.

Gibson will attend the University of Alabama for academics.

Hudson, a sophomore, excelled in basketball at New Castle.

A 5-7 guard, Hudson helped get the Lady ‘Canes back into the WPIAL playoffs for the first time since the 2011-2012 season.

Hudson captured a spot on the WPIAL Section 2-4A first-team squad.

In basketball, Lape led the team in scoring with 18.1 points per game.

Mohawk compiled a 24-3 overall record and won its first WPIAL championship, knocking off Beaver in the Class 3A title tilt, 44-26.

The Lady Warriors topped United and Carlynton in the state playoffs.

The season was canceled with Mohawk set to play Cambria Heights in the state quarterfinals.

Mason crossed the line in 19:38. It helped seal her third trip to the state championship.

Mason captured a silver medal with her second-place effort in the PIAA Class 1A Cross Country Championships.

Mason was named to the Elite 8 cross country team, which is the top eight boys and girls cross country runners across Lawrence County. She was listed as the top girls runner.

McCutcheon returned to the lineup after missing all but one game as a junior because of a posterior cruciate ligament tear sustained on the first play of the team’s first scrimmage.

She averaged 17.2 points, six rebounds and 2.9 assists per contest for the Lady Warriors.

McCutcheon, a 5-9 guard, buried a school-record 91 3-pointers for the year.

Mohawk’s McCutcheon was named first-team all-WPIAL Section 1-3A as well as the section’s Player of the Year.

McCutcheon, who will continue her academic and basketball career at West Liberty, earned third-team all-state for Class 3A girls players as voted on by media throughout the state of Pennsylvania.

Medvit was named to the Elite 8 cross country team, which is the top eight boys and girls cross country runners in Lawrence County. She was listed second among girls runners behind Wilmington’s Grace Mason.

Medvit competed in the WPIAL Cross Country Championships, but didn’t finish the race because of dehydration.

Medvit captured the Tri-County championship in a time of 21:00. She helped lead the Lady Wildcats to the team title.

Olcott excelled throughout the season. She took second in the Tri-County Cross Country Championship race in 21:58. Her effort helped propel the Lady Wildcats to the team championship.

In the WPIAL Championship meet, Olcott took sixth in 21:06.

Olcott earned a medal in the girls PIAA Class 1A race by posting a time of 20:21.3 and finishing 14th.

Olcott was a member of the Elite 8 cross country team, ranking as the No. 3 runner among the girls contingent.

Wynn, a senior, played volleyball and basketball at Union.

In volleyball, Wynn notched 165 kills, 62 aces, 54 digs and 30 blocks for the Lady Scots. She set the single-season school standard for swatted shots.

Wynn was named to the WPIAL Section 1-1A first-team squad.

Wynn, a middle hitter, will continue her academic and volleyball career at Penn State-Shenango.

Union finished with a 5-17 record. 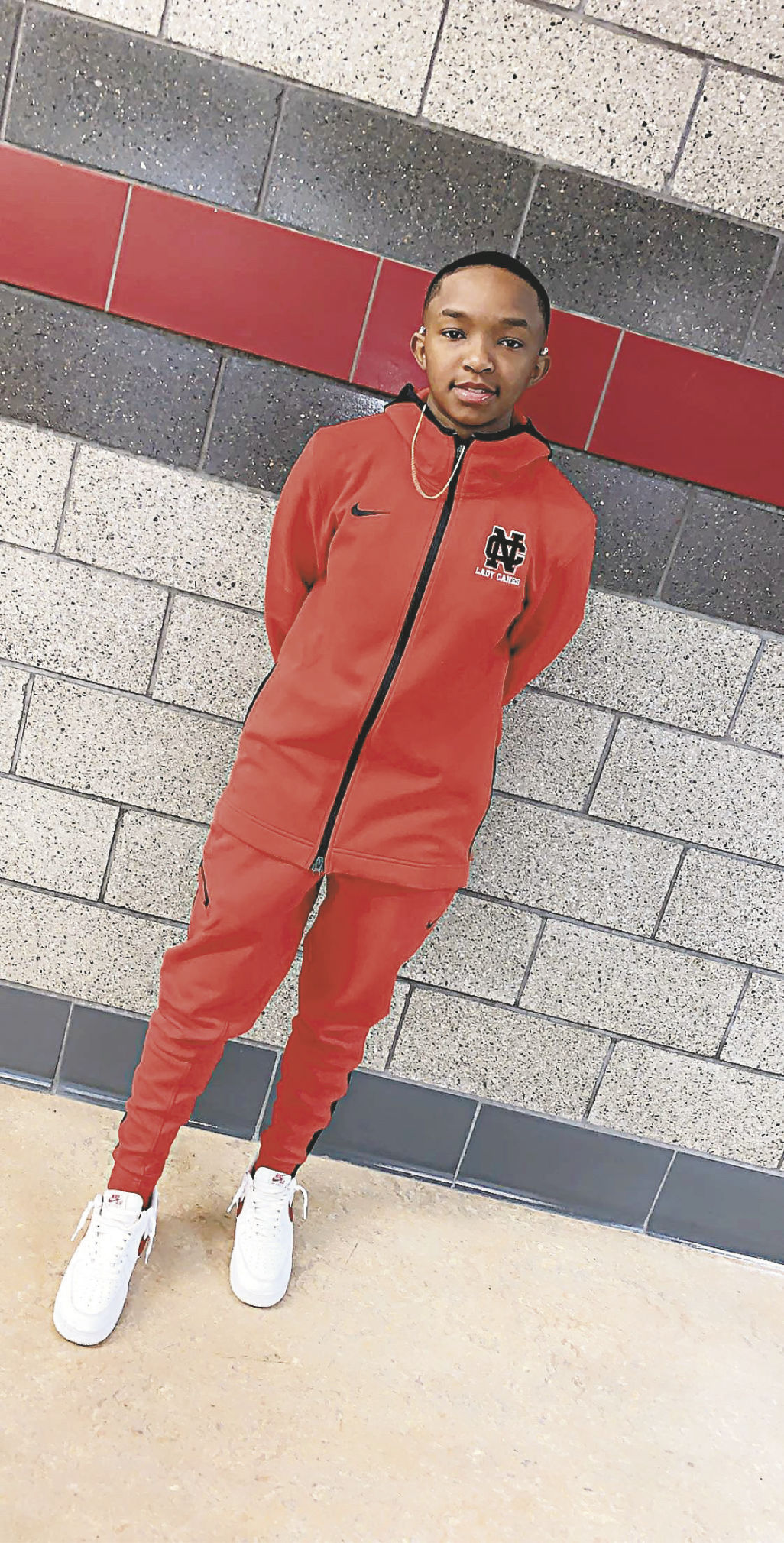 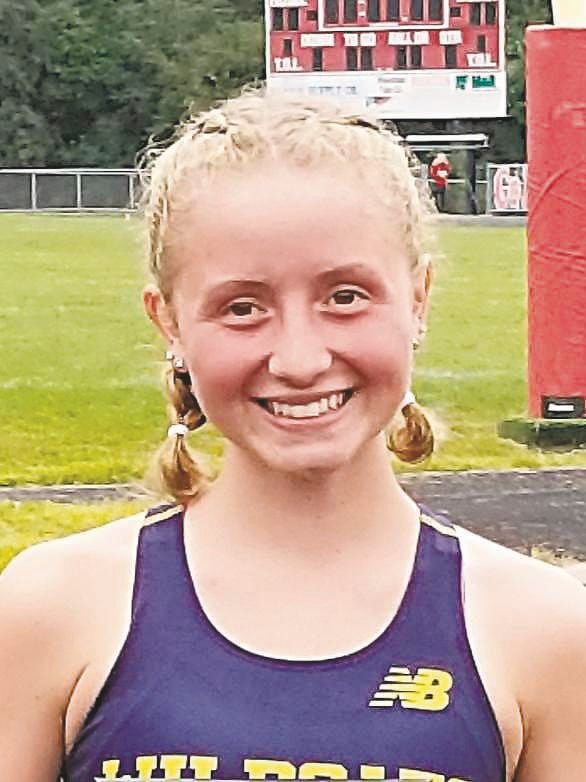 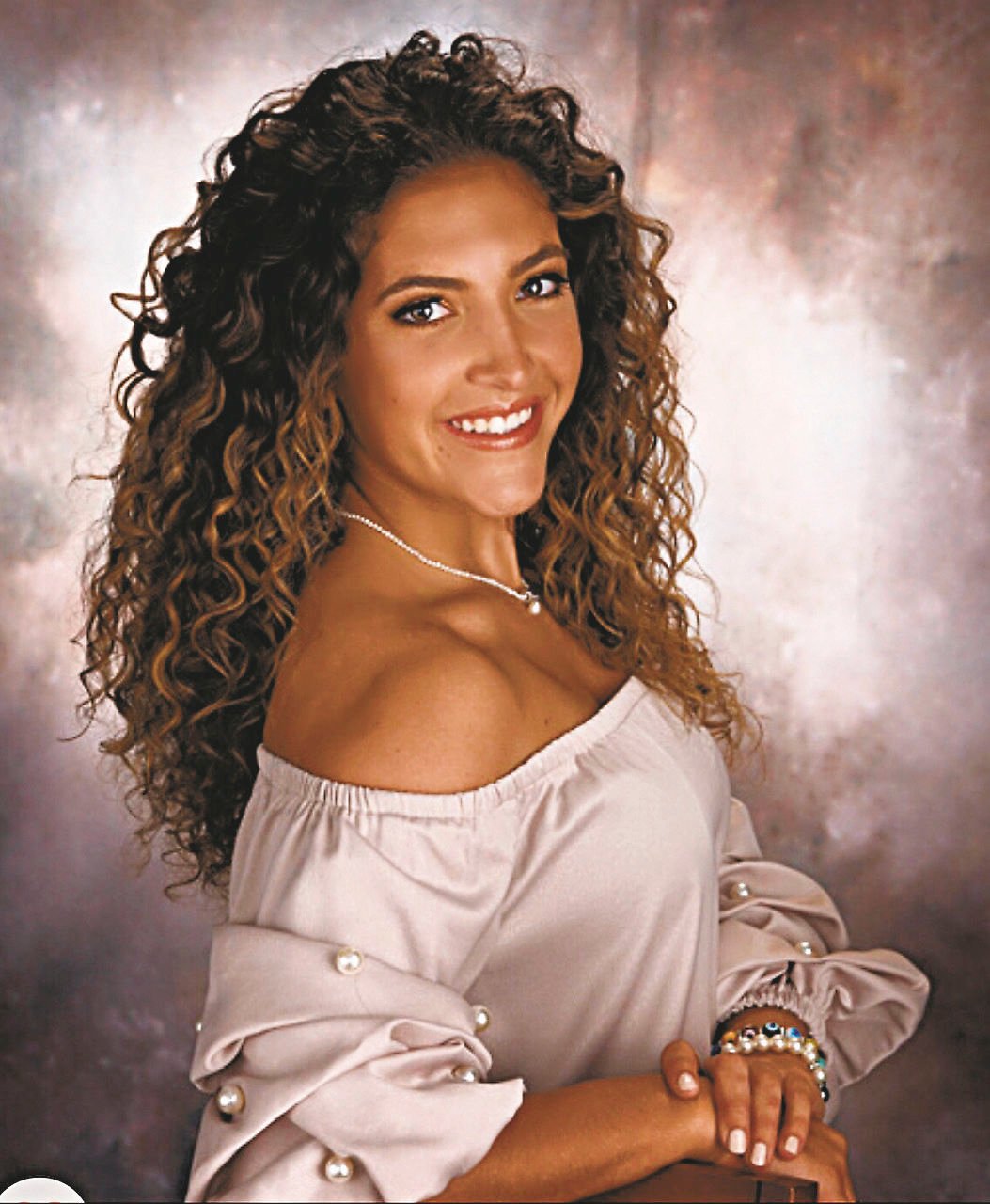 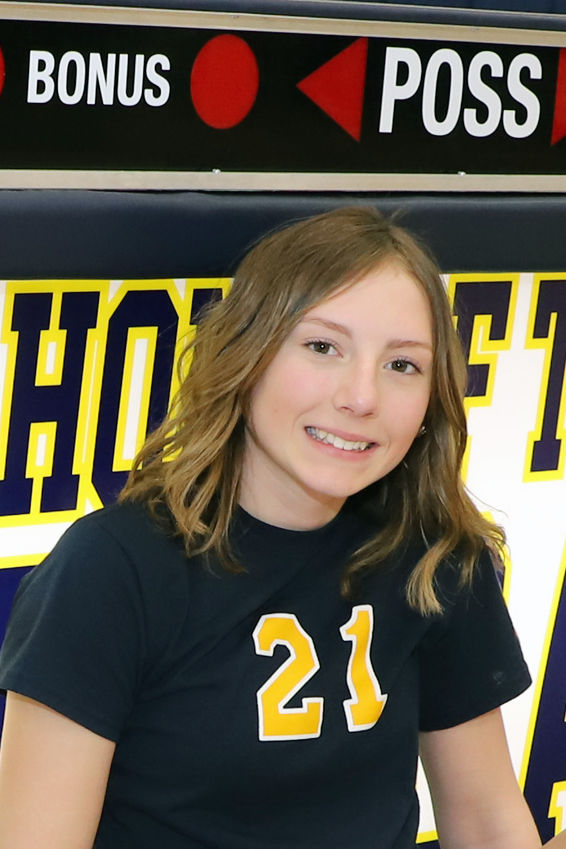 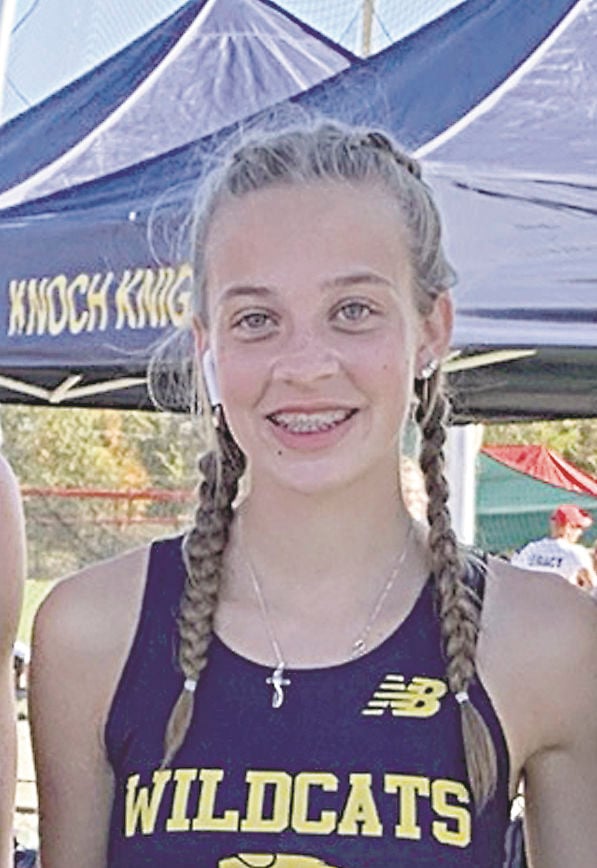 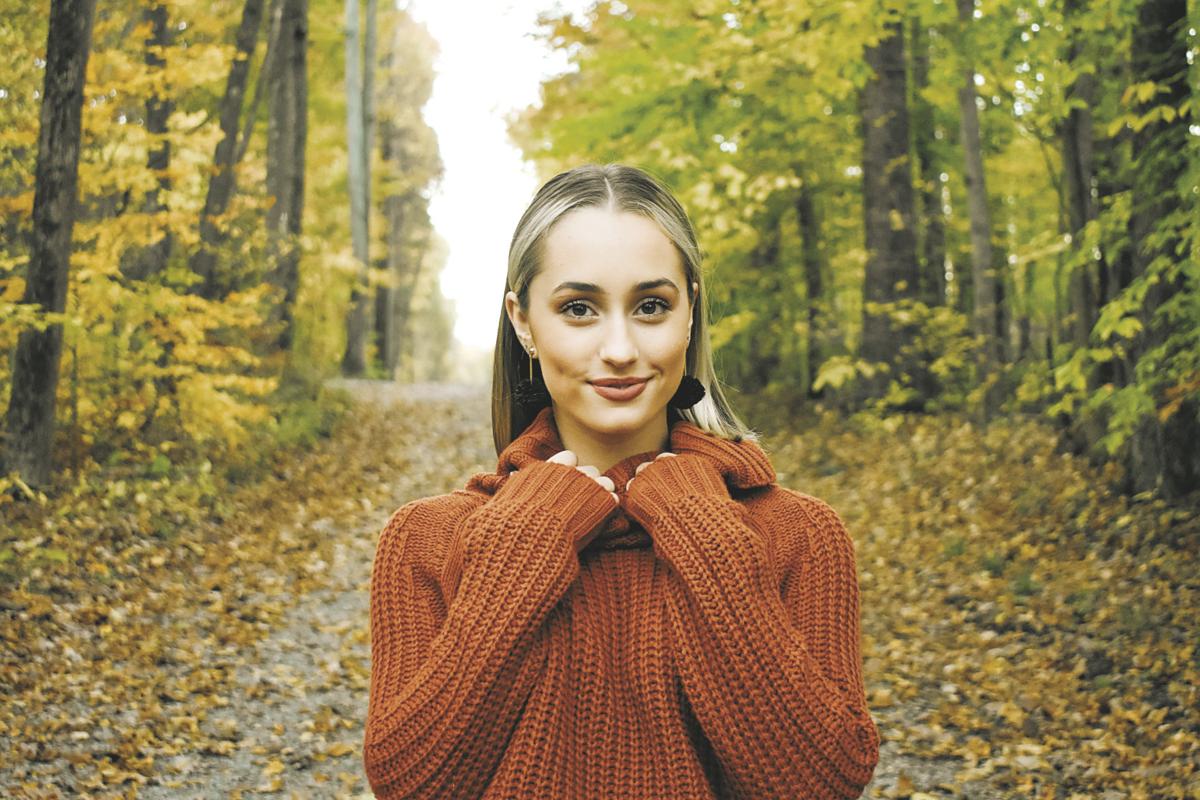 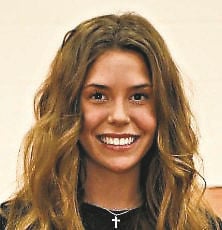 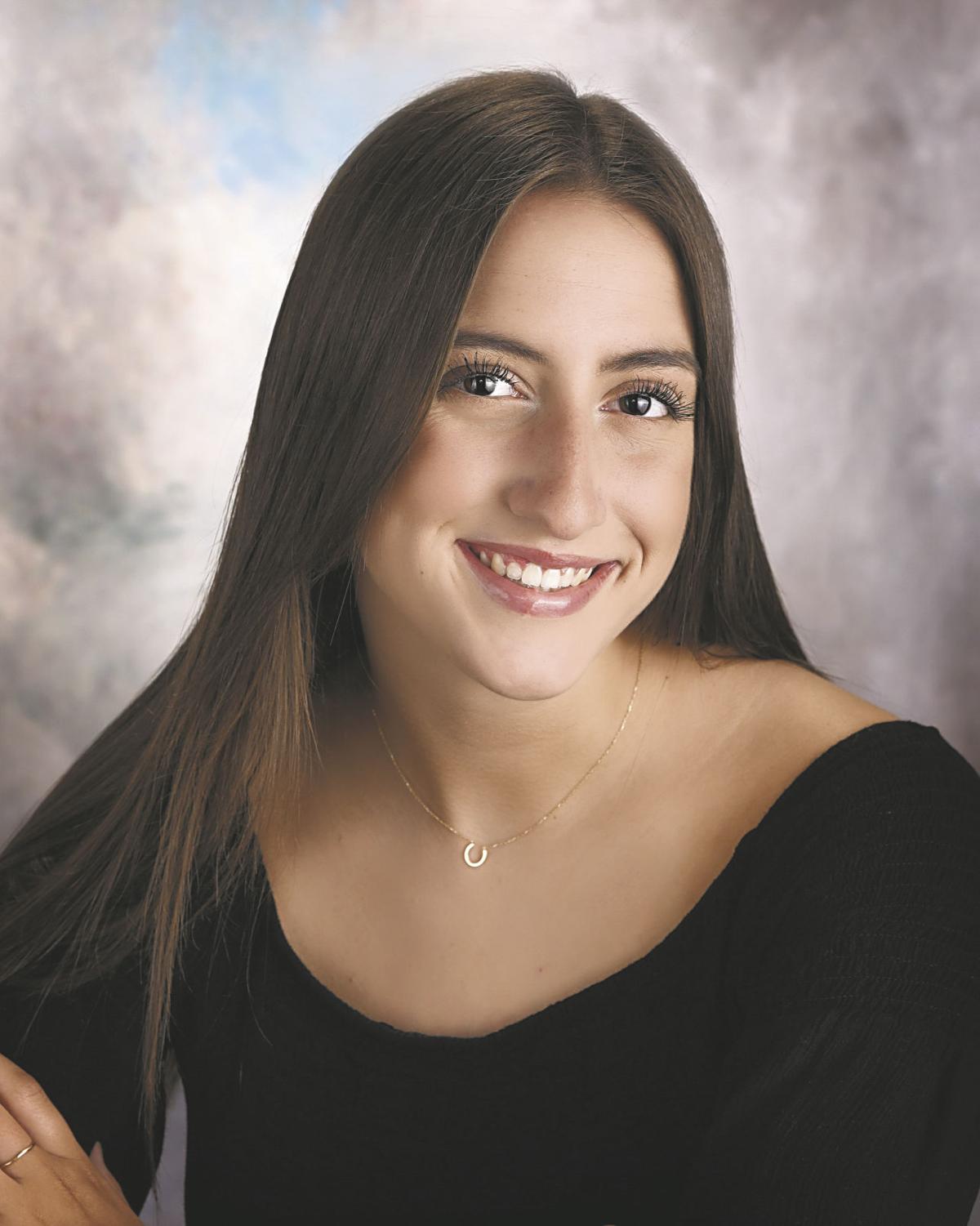 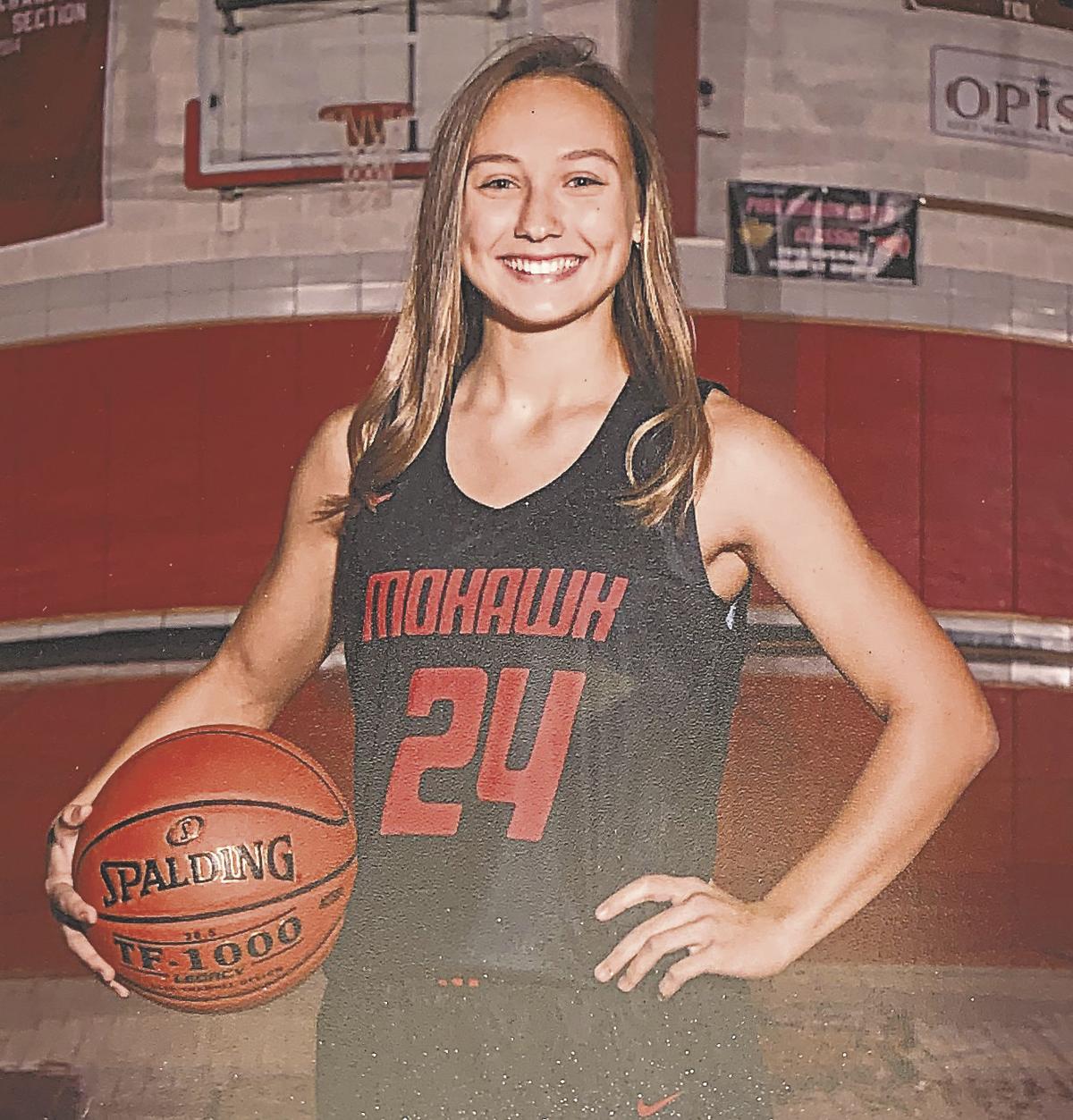 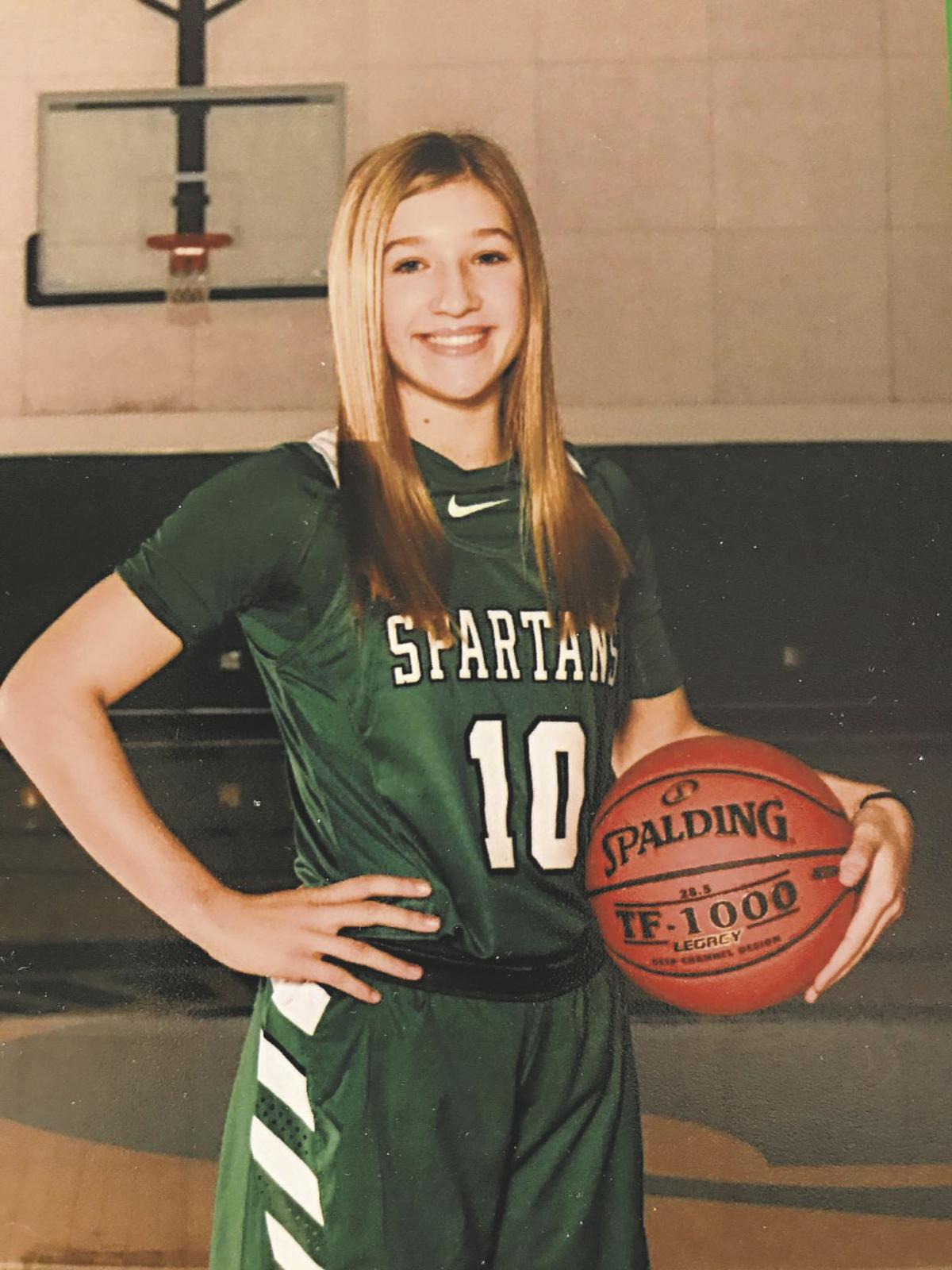 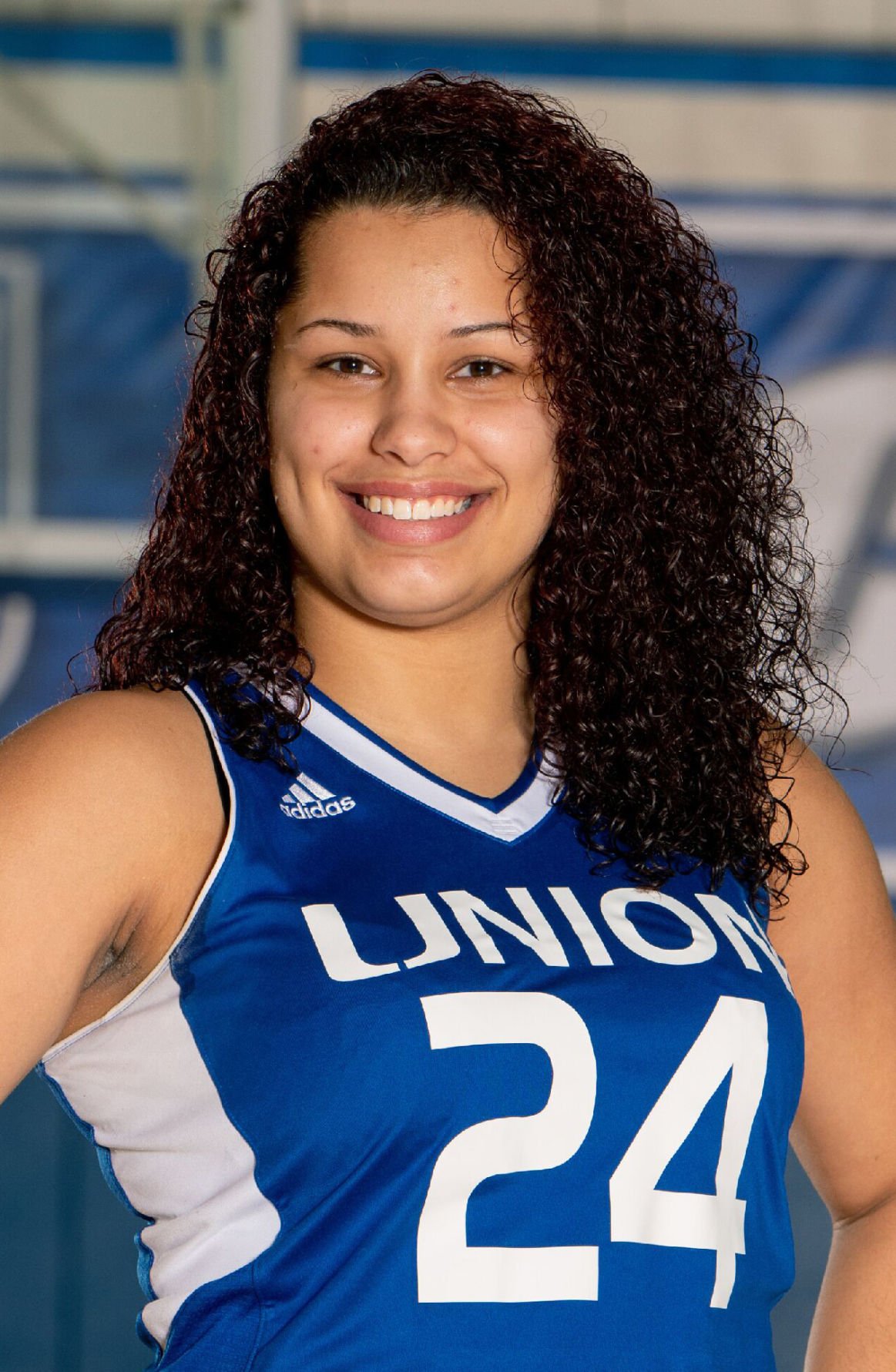