A family photo hangs on a wall in the dining room of Fe and Gareth Hall's home in Stroudsburg. 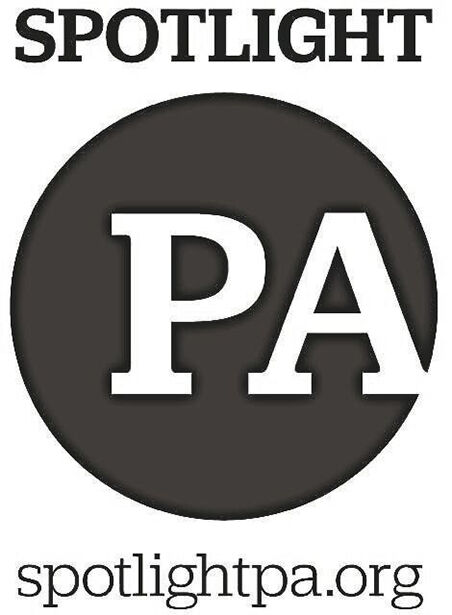 A family photo hangs on a wall in the dining room of Fe and Gareth Hall's home in Stroudsburg.

The parents of a 19-year-old Chinese American shot and killed by Pennsylvania State Police last December are calling for a new investigation into his death. The request comes amid the release of new footage, obtained by Spotlight PA and NBC News from the family’s lawyers, that shows Christian Hall was shot with his hands in the air while holding a realistic pellet gun. Here’s a summary of what you need to know about the case:

Who was Christian Hall? Christian Hall was adopted from China as a baby by Fe Hall, who is Filipino, and Gareth Hall, who is Black and Latino. Christian told his parents he wanted to find his birth mother. “We always made sure that he understood, ‘We love you. Your mother loved you too. You’re not a throwaway child,’” Fe Hall said. “He would always say, ‘Mom, I just want to know what she looks like. It’s not that I love you less, it’s not that I don’t love you. … I just want to know.’” The Halls said that as a child Christian was diagnosed with reactive attachment disorder, which made it difficult to connect with his parents and interact with others. Still, he was close to his extended family and identified with Black and Latino cultures, his parents said. At the age of 10, he accidentally started a fire in an empty room in a nursing home near his parents’ house. He was placed in a juvenile detention facility for four years for the incident. After getting out he violated probation several times by running away from home, and spent much of his life until the age of 18 in juvenile detention facilities for the violations. By December 2020 he had a steady job at a local grocery store and was working to pay back $14,000 in restitution he owed the state for starting the fire. He also had an on-again, off-again girlfriend. What happened on the day he died? Hall called 911 about a “possible suicider” on an overpass near Stroudsburg in northeastern Pennsylvania. When State Police arrived, they found Hall on the ledge. Troopers tried to persuade him to get down, then saw he had a gun — later determined to be a realistic pellet gun — and backed away. They continued to try to persuade Hall to leave the gun on the bridge and walk to them. After about 90 minutes, with both ends of the overpass blocked off, Hall started shuffling toward troopers with the gun in his hand. Troopers continued to tell Hall to put the gun down from behind their vehicles, and one fired shots at Hall, missing him, as he was standing roughly 70 feet away. Video shows Hall raised his hands after the shots were fired, first to his sides, then above his head. He held the gun in one hand. “If he doesn’t drop it, just take him,” a voice can be heard saying on the video. Hall’s hands stayed above his head as two troopers fired several more shots. Hall was struck, clutched his stomach, and fell to the ground.

He was taken to a nearby hospital and pronounced dead. Who investigated the shooting, and what did they find? The shooting was first investigated by Pennsylvania State Police troopers from outside the local barracks. They turned their findings over to Monroe County District Attorney E. David Christine Jr., who ruled that troopers’ lives were in danger and therefore the shooting was justified. Michael Mancuso, an assistant district attorney, called Hall’s death a “classic suicide by cop scenario” at a news conference in March. Mancuso said that Hall was an imminent threat from the time he put his hand on the gun.