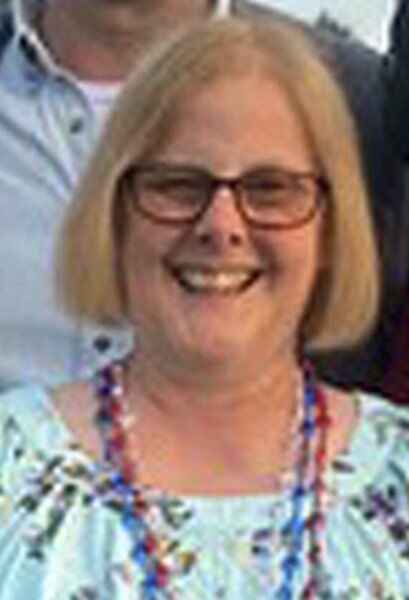 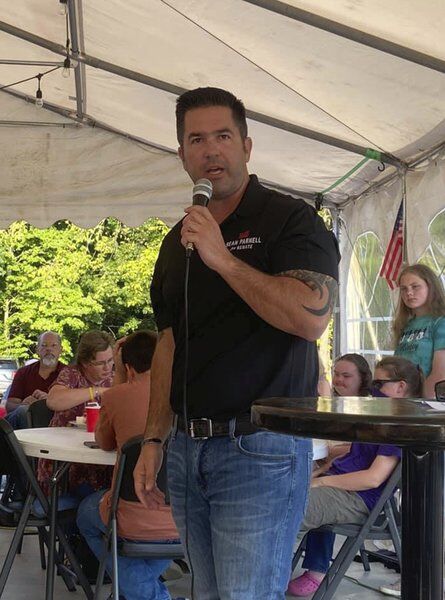 It is a grassroots group formed to encourage civic engagement and government transparency. It was spearheaded by Virginia Zinza and assisted by Sherry Patton.

The values statement of the Lawrence County Patriots is as follows: “We hope to restore a government where the elected officials communicate openly and often with constituents, base their decisions on the will of the people, and use the Constitution as their guidepost, thereby preserving life, liberty, and the pursuit of happiness for future generations.”

The Lawrence County Patriots sponsor town halls and events where candidates for office and current elected officials can connect with the local community.

Their first town hall meeting was held in March at the Crane Room with Dr. Rick Saccone speaking and past County Committee Chairman, Gale Measel, encouraging the guests to become involved in the Republican Committee.

A typical Patriot town hall meeting begins and ends with prayer as members are guided by a strong faith in God. Closing the meeting with the singing of “God Bless America” has become a tradition.

The next Patriot town hall will be held on Wednesday, September 1st at 6 p.m. at the Ben Franklin Taproom. It will feature Dr. Nehe Zama who is running for governor, Stacy Wallace, candidate for Judge of Pennsylvania Commonwealth Court, and a meet and greet with the newly elected Lawrence County Republican Committee.

(Sherry Patton is one of the leaders of Lawrence County Patriots.)