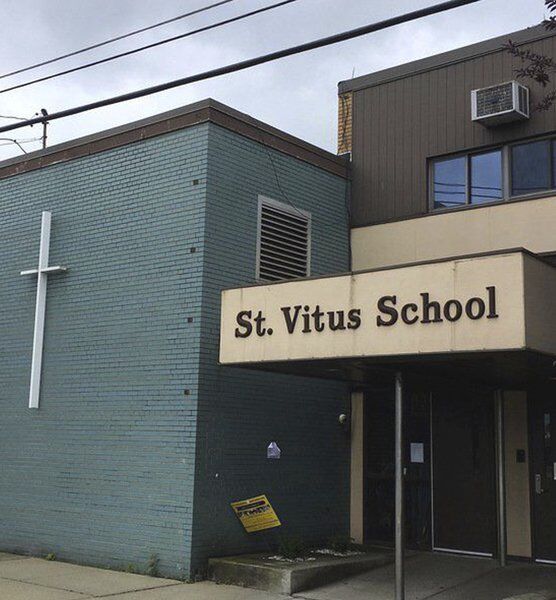 Holy Spirit Academy, formerly St. Vitus School, will close at the end of the school year. 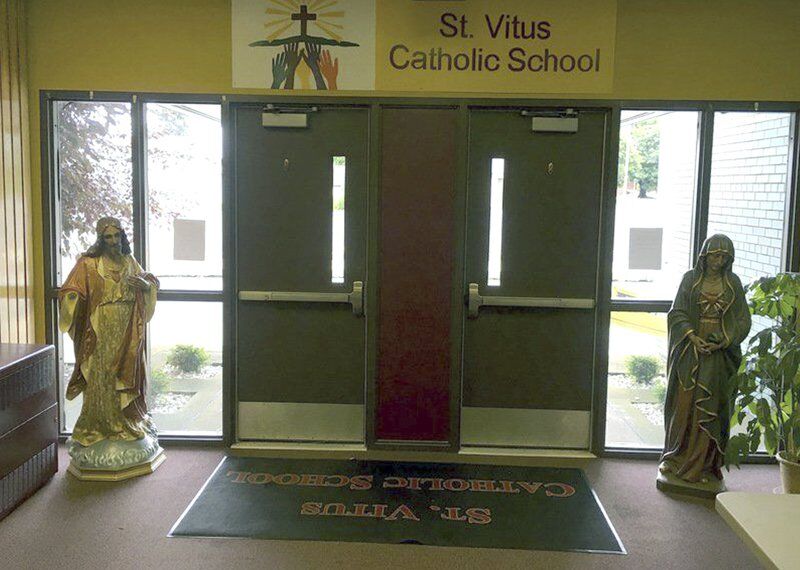 Holy Spirit Academy, formerly St. Vitus School, will close at the end of the school year.

The following comments were among the more than 15 posted to The News’ Facebook page in response to a Sunday story headlined “Catholic schools’ partnership perceived as positive.”

•(In response to Mark Hruska) It was supposed to! That’s why it’s so upsetting to hear that it’s closing. A huge outpouring from our community and an amazing matching donation from a family was HUGE for the school. And it was earmarked to keep the school moving forward. And then less than a year later they’re closing. Very upsetting! ... Ronalynn Munnell

•Not happy about this at all. Why no communication with all of us that belong to Holy Spirit Parish regarding the issues? The part that gets me  — “sketchy neighborhood.” So does this mean they’ll close St. Vitus because it’s in a sketchy neighborhood? Come on. I was at Mass this morning at “St. Sears.”

The letter was read by Father Anthony. I don’t think the majority of parishioners would hesitate to help St Vitus out. I know I wouldn’t want my first grader on a bus for a half hour and traveling the interstate to join a large school. ... Janet Dombeck Novad

•All the money that these kids and there families have worked so hard to raise through all these years have all gone to the Pittsburgh Diocese! The diocese does not let them keep the funds to keep the school open. ... Sherry Myers Sneed

•Do you see the amount attending in the parking lot of Sears? Keep the churches open and provide mass on a rotation. We don’t need a new church. We can keep St Vitus going. All of us can. We still need to financially support our children going to Kennedy Catholic. I’d rather give more to keep them in St Vitus. ... Janet Dombeck Novad

•(in response to Janet Dombeck Novad) Couldn’t agree more with you Janet and would also help however I could. Going to St. Vitus School as a young girl is a huge part of me! Even more special that my mom went to school there and grew up in the church. Even so young, I remember how wonderful my teacher Ms. Pisano was to this day. I hope the school and parish can remain open. This is so sad. It’s such a special place to this city, and is most certainly not just a building! ... Kelly Pezzuolo

•Less people in church, less money to operate a school, building, teachers, employees, etc. I hate to see the school close. It barely made it to remain open last year. ... Tommy Diana