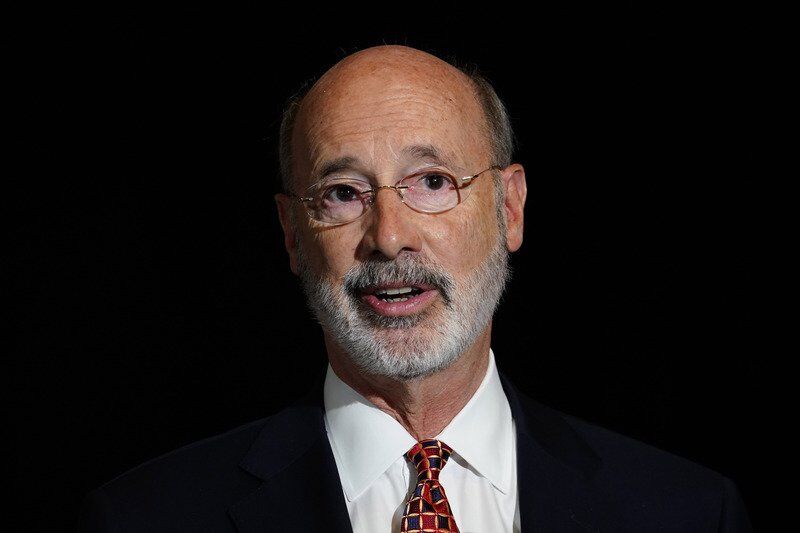 Pennsylvania Gov. Tom Wolf speaks during a rally to raise the state minimum wage on Friday at Sharon Baptist Church in Philadelphia. 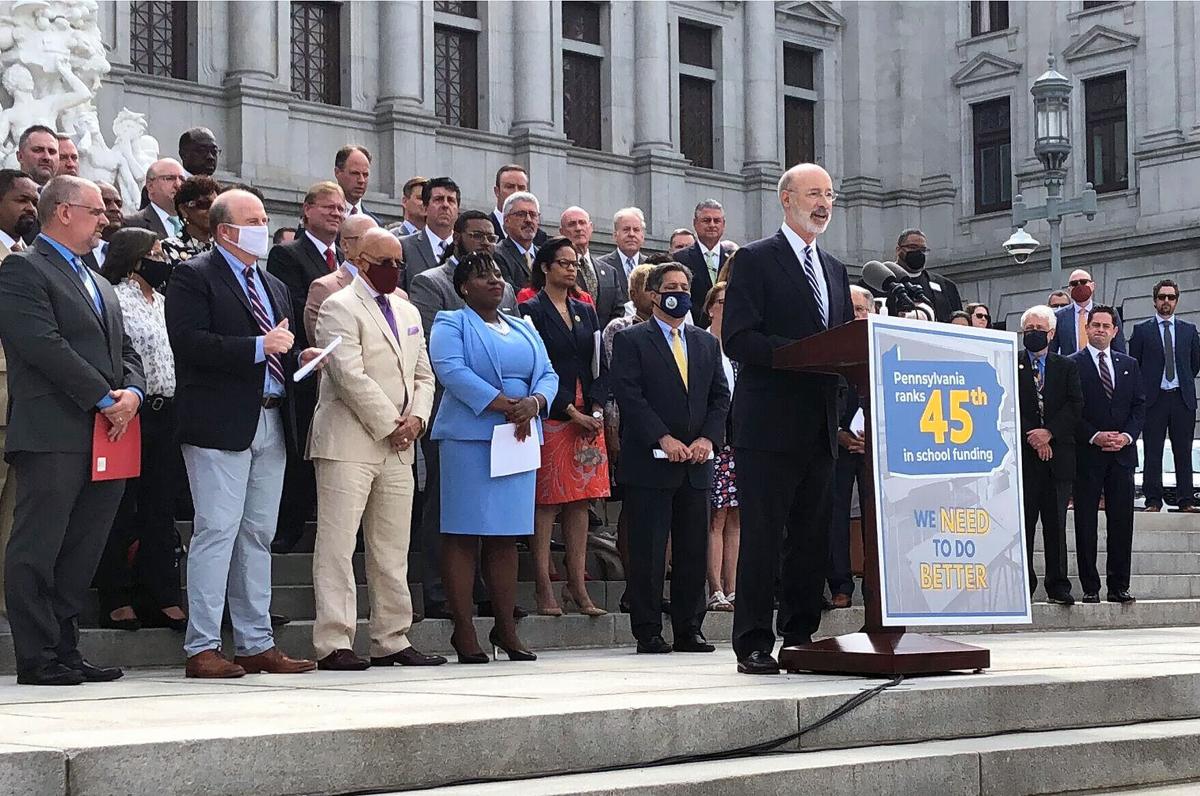 Pennsylvania Gov. Tom Wolf speaks during a rally to raise the state minimum wage on Friday at Sharon Baptist Church in Philadelphia.

When Gov. Tom Wolf recently vetoed a bill that further would have politicized public schools, he also exposed the legislative majority’s skewed priorities regarding education.

As illustrated by the distressed financial condition of the Scranton School District and dozens of others, and by damning testimony in an ongoing trial in Commonwealth Court, the commonwealth’s system for public school financing is broken.

The Scranton district alone is underfunded by more than $30 million a year according to the state government’s own funding formula.

The Legislature could have fixed that in the current legislative session, but the majority chose instead to emphasize a bill that would have required school districts to post online all of their curriculum materials, including textbooks, other course materials, educational objectives, and so on.

Proponents claimed it was a simple transparency measure, but the timing was illustrative. It was part of a national, orchestrated movement to bar certain materials and severely limit what can be taught in civics and history courses.

On top of that, it would have created a costly administrative burden for school districts, which the legislators did not bother to fund.

The transparent purpose of the bill was to further inflame elements of the Republican majority’s base that suddenly has become exercised about the notion of Pennsylvania schools embracing “critical race theory,” which is not a curriculum and is not used as one in any Pennsylvania school district.

One of the standard policies of the current legislative majority is that school administration and curriculum primarily should be the responsibility of local school boards. In this case, in keeping with nationalizing the effort to politicize schools, lawmakers chose to supersede local administration for their own political ends.

Parents already are entitled to their children’s course materials. Local school districts can figure out how to do that without politicizing it.

Wolf’s veto was on the mark.