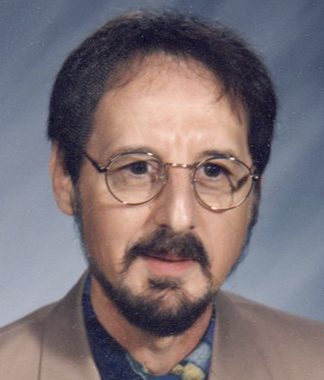 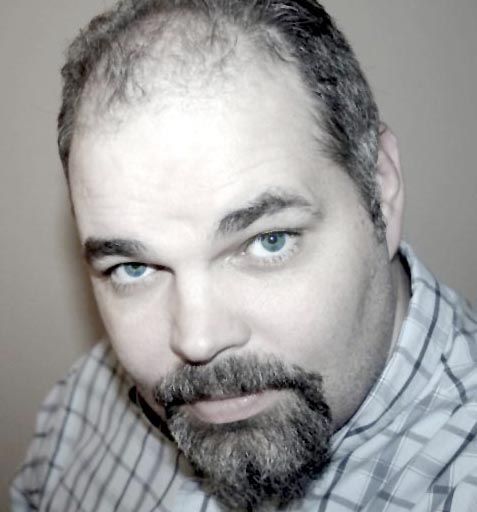 About Josh Drespling: Josh is a former graphic designer at The News. His blog appears each Saturday.

About Josh Drespling: Josh is a former graphic designer at The News. His blog appears each Saturday.

In an era of failing schools and administrations riddled with scandals, in a time when the line between student and teacher has been breached by sex crimes and abuse on both the part of the students and teachers, I would like to shine a light on a magnificent teacher who exemplified what it meant to care about his students and was willing to pour his whole life and soul into his trade.

A trade that he believed made a difference. A trade he rightfully felt helped to develop the youthful lives that were entrusted to him.

Gerald L. Zona or “Zone” as we affectionately called him, had a passion for the arts, human relationships, and inspiring young minds to be more than they could ever dream of being. He taught commercial art at Lawrence County Vo-Tech from the time it first flung open its doors in 1967 to the unsuspecting youth of the New Castle area. Through his inventive approach to teaching, he developed a legion of loyal alumni who will clearly and profoundly proclaim that he had a far reaching effect on their lives.

Mr. Zona offered a level of respect to his students that no other teacher I have ever encountered even came close to emulating. He treated his students as humans and as equals. In turn, many of us looked to him as a mentor and somewhat of a father figure. He was always a shoulder to cry on, always willing to listen and be the friend to kids in need.

His nontraditional educational method was one of exposure to new ideas, concepts, creations, and tools. He never force fed rules or memorization, but rather explained, demonstrated, and practiced what he was teaching. For the most part, we never even realized he was teaching us. We simply absorbed his knowledge and experience.

For instance, every Friday we would have “Music Appreciation.” He would take the entire class onto the stage in the cafeteria and close the curtains around us, encompassing us in complete darkness. He then would then play songs that he had personally picked for us to absorb, enjoy, and experience. These were songs that kids in the ’80s would never listen to, let alone appreciate. He would play Carly Simon, Meatloaf, Billy Joel, and occasionally would let us bring in our own selections, which I believe was a way of him showing us how to have an open mind to all music and all artistic expression.

He would also hold small sessions within our classroom. He would announce to the class that in 10 minutes, he was going to teach how to do some new design trick or technique over at the table in the corner. If you wanted to learn you went over, and if not, you sat there with your headphones on. Inevitably, nearly every student would be gathered around the table, taking in every nugget of info the man could offer.

Yes, he was an art and design teacher, but he taught more about life than brush strokes and rendering techniques. The three years that most pupils spent with him transformed them from young and naive artist wannabes to adults who could appreciate and respect art, culture, and each other.

He was the reason many troubled kids stayed in school. He could communicate on a level that the kids could understand and respect. He encouraged students to be the person they wanted to be, rather than the one they were being told to be.

In his later years, I understand that he became quite frail and somewhat distant, but kept sticking it out for the kids, trying to make a difference as long as his body would let him. He eventually retired in 2004 and ended up at the Cleveland Clinic battling for his life, until his spirit finally gave up in 2008. I unfortunately was unable to attend his funeral, but have always remembered that he told me when I come to his funeral to look in his jacket pocket, because there would undoubtedly be a contact for a new freelance job in there. I wonder if anyone at the funeral looked.

As many of you know, I have worked most of my life as a graphic designer or some closely related field. This fact is directly inspired from the direction of Mr. Zona. If it had not been for his guiding hand and his simple suggestions, I may have never been part of a field that truly runs through my veins.

As the anniversary of your birth is coming up (March 20), I wish to extend a humble thank you for seeing the good in everyone and taking the time to care.

Thank you to Shannon A., Mike J., Tammy G., Jodi M., and several others for helping rekindle the memories of such a humble, silly, and loving man. We all miss you, Zone!