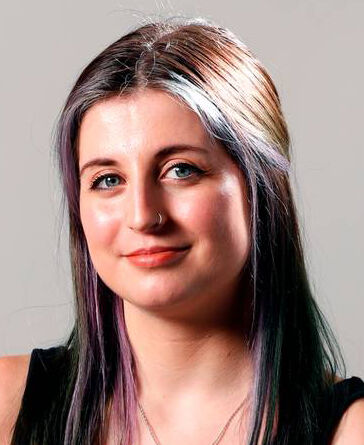 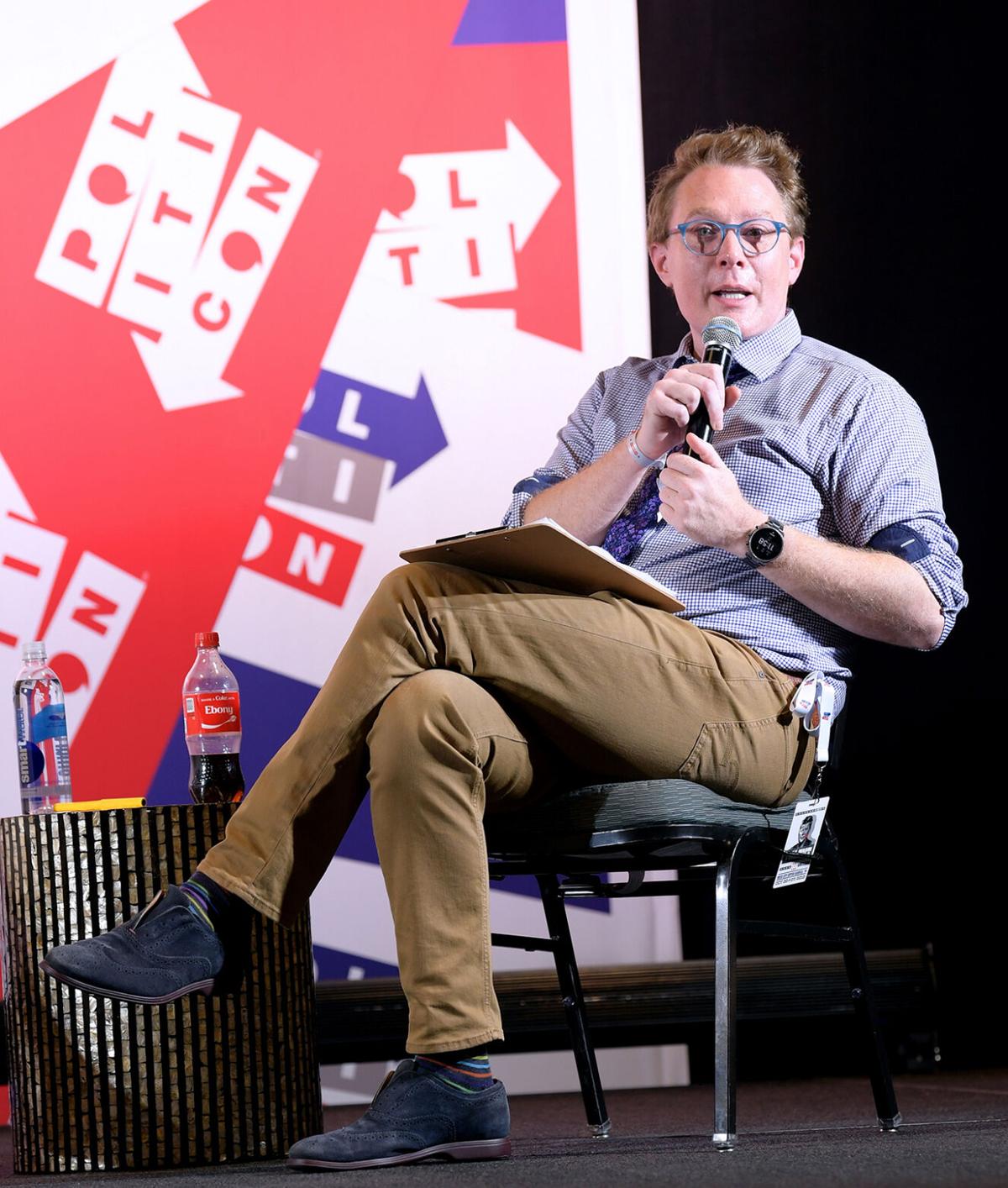 Clay Aiken speaks onstage during the 2019 Politicon at Music City Center on Oct. 26, 2019, in Nashville, Tennessee.

Clay Aiken speaks onstage during the 2019 Politicon at Music City Center on Oct. 26, 2019, in Nashville, Tennessee.

It’s rarely a good thing when North Carolina politics trend on Twitter. Normally, it’s thanks to national embarrassments like transphobic legislation or men who want to aid an insurrection. On Monday, it wasn’t really embarrassing — just nonsensical.

Clay Aiken, a Raleigh native and runner-up from American Idol season 2, announced Monday that he was running for the U.S. House of Representatives in 2022. In a fresh campaign video, we see Aiken atop a stool against a white backdrop, reminding us of his time as an Idol contestant almost two decades ago. He alludes to how it gave him a “voice,” both as a singer and a human with a platform.

In the video, he points out that extremists like Mark Robinson and Madison Cawthorn are now the folks speaking for North Carolina.

“These folks are taking up all the oxygen in the room, and I gotta tell you, I am sick of it,” Aiken says atop a soft instrumental.

We’re also tired of these oxygen vacuums. They take up valuable space on our pages and in our minds, consistently showing us who they are through hateful rhetoric but never seeming to face repercussions.

We also know that Aiken isn’t running against Cawthorn or Robinson. He’s running in North Carolina’s 6th District, one of the few Democratic strongholds in our crudely gerrymandered state. The NC-06 Democratic primary is already crowded because of that fact.

Instead, he chose to run, staking his own claim to some of North Carolina’s precious, limited oxygen.

It’s no secret that any amount of celebrity can carry you further as a potential politician. While Ronald Reagan and Donald Trump are perhaps the most powerful people to come from show business, there’s been no shortage of people in recent years using celebrity as the foundation for a campaign.

Some are more “serious,” like Cynthia Nixon and Arnold Schwarzenegger. Others, like Kid Rock or Joe Exotic AKA Tiger King, use politics as a thinly-veiled grasp for media attention. Kanye West’s name made its way onto the presidential ballot in 2020, where he received 0.04 percent of the vote. But being a famous person does not mean you know your way around government; it just means you have resources and attention automatically at your disposal.

It would be one thing if he came into politics more organically, through smaller races in the General Assembly or even just the Wake County School Board (he is a parent and former educator, after all). So far, this hasn’t been the case. Aiken’s only other campaign was in 2014, when he won the Democratic primary election for NC’s 2nd District, but lost to Republican Renee Ellmers in the general.

In the interim, Aiken made a name for himself as another political pundit coming to Donald Trump’s defense, thanks to his time on “The Apprentice.” He took it back in 2017 after the Unite The Right rally in Charlottesville. But beyond these visible examples, what has he done to serve North Carolina?

If Aiken won the primary and the general, he would be the first out LGBTQ legislator from the entire south. Considering North Carolina’s historical and present-day notoriety (at least in the Lt. Gov’s office) as an anti-LGBTQ state, it is an important message. We need LGBTQ represention for North Carolina (and we have it, at least at the state political level). But we can’t confuse that representation with an actual political agenda.

Aiken may be a nice enough guy. I’ve never met him, so I can only go off his public persona (and the fact that he doesn’t have a “Controversies” subhead in Wikipedia).

The nicest thing to do — and perhaps the most progressive option — would have been for him to stay out of the race in the first place, and support someone with the background and resolve to get things done.