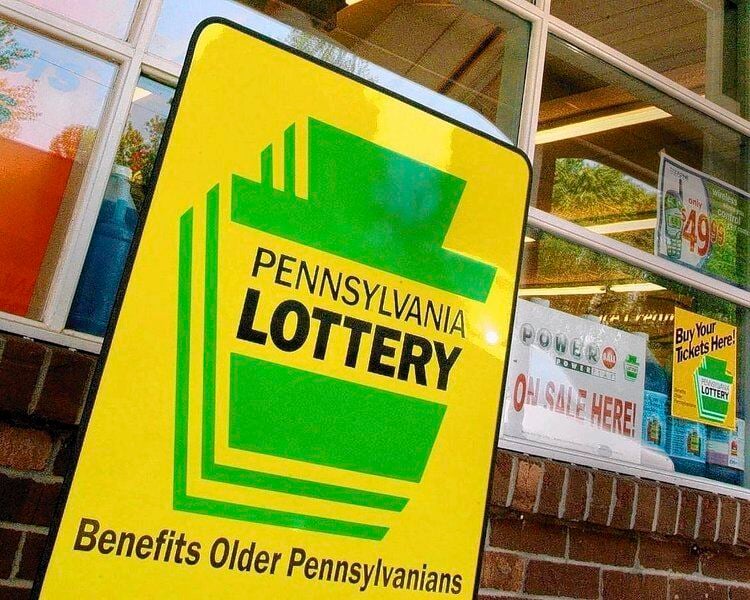 Lotteries may be more useful than we thought. 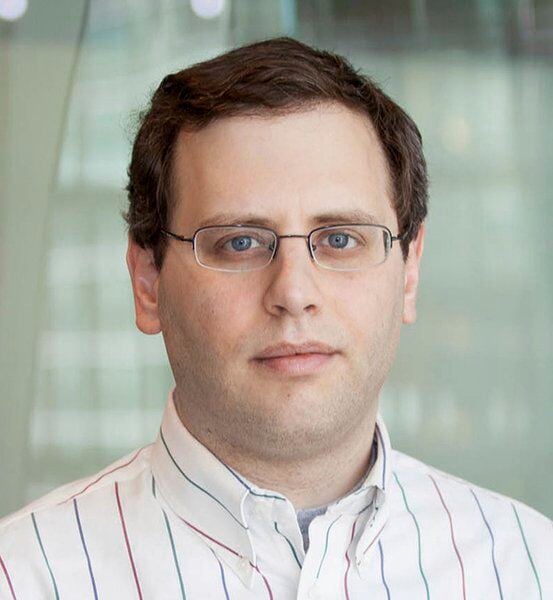 Lotteries may be more useful than we thought.

If the result holds, it means a triumph for behavioral economics. And that will open up the possibility of using lotteries to lure people into doing all sorts of things.

Less than 50 percent of the U.S. population has been vaccinated so far — enough to reduce cases, but not nearly enough to end the pandemic decisively.

Public health authorities have tossed out a lot of ideas for getting these people to do the right thing: vaccine passports, payments to people who get vaccinated, sending people personalized text messages, to name a few. But the best solution might have been found by Ohio’s Republican governor, Mike DeWine.

DeWine recently announced a lottery with a $1 million prize that people can enter by showing that they’ve been vaccinated. Two days after the program was announced, the state had its best vaccination day in weeks. The effect might be temporary, but it establishes a useful precedent: a lottery is a good lure. Other states should try the same.

Why did a lottery succeed in boosting vaccination rates? Vaccine refusal has unfortunately become a partisan issue; 41 percent of Republicans still say they won’t get a COVID-19 shot, compared with only 4 percent of Democrats. But in a famous experiment published back in 2015, some political scientists found that while Republicans and Democrats normally give very different answers to questions about the state of the economy, when you pay them a little money for a correct answer, the gap mostly vanishes. In the same way, just a small chance to win a million bucks might get vaccine refusers to drop the partisan nonsense.

A lottery might be much more effective than simple cash payments. First of all, entering a lottery is fun — it lets you dream big dreams about what you’d do with the prize money, even if your chance of winning is infinitesimal.

But also, behavioral economists have documented a phenomenon called probability weighting — human beings can’t easily comprehend very low probabilities, so they tend to think the chances of rare events are higher than they really are.

Everyone knows they’re unlikely to win the lottery, but since they don’t realize just how astronomically unlikely, the lottery seems like a better bet than it really is.

That opens up the possibility that lotteries could be used to get people to do lots of other things. For example, policy makers already try to design various behavioral nudges to get people to do things like invest in energy-saving upgrades for their houses or put away more money in their 401(k) retirement plans. Adding a lottery as a potential reward might be the best nudge of all. Economists have trouble getting people to use cash-benefit programs like the earned income tax credit, either because people don’t know about the program or because signing up feels like a hassle; adding a lottery to the program might help overcome that resistance so that more people can claim the money they’re already owed.

In fact, if you want to dream big, all kinds of pro-social behaviors could be incentivized with lotteries. You could have lotteries where the price of entry is getting a good bill of health at your annual doctor’s checkup. Driving safely for several years and not getting any tickets might enter you in a lottery. We could have a nation full of people who stay safe and healthy just for a chance at a few million bucks.

Of course, that raises the question of whether this is ethical. A lot of people already have reservations about behavioral nudges, and many people frown on lotteries as well. If people really do have trouble assessing small probabilities, then aren’t lotteries a form of deception?

Perhaps so. Except if that deception simply prompts people to get a COVID-19 vaccine, or drive safely, or sign up for cash benefits from the government, on top of giving them a tiny chance at big money, it seems like it’s all to the good. A normal lottery ticket costs money; for public policy lotteries, the only price of admission would be doing something that helps you anyway. All in all, it seems like policy makers should think about how to employ lotteries more often for the public benefit.

(Noah Smith is a Bloomberg Opinion columnist. He was an assistant professor of finance at Stony Brook University, and he blogs at Noahpinion.)