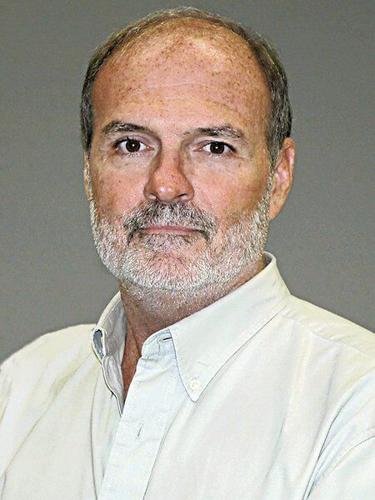 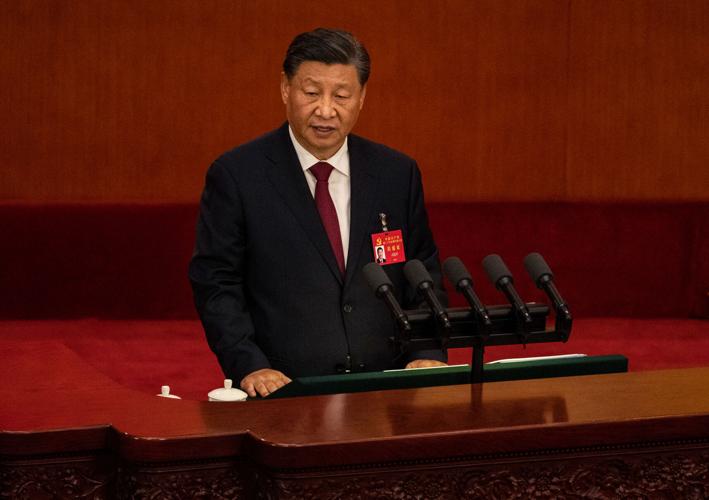 Chinese President Xi Jinping speaks during the Opening Ceremony of the 20th National Congress of the Communist Party of China at The Great Hall of People on Oct. 16 in Beijing.

Chinese President Xi Jinping speaks during the Opening Ceremony of the 20th National Congress of the Communist Party of China at The Great Hall of People on Oct. 16 in Beijing.

In “Russia’s Dangerous Decline,” Andrea Kendall-Taylor and Michael Kofman warn the United States and the West against complacency as the momentum of the war in Ukraine appears to be turning against Russia.

Putin’s attack on Ukraine, they argue, is a reflection of more than one man’s misguided hubris. After Putin is gone and his country has been diminished by the war, Russia will continue to be “driven by its resentments, a quest for geopolitical space outside its borders, and a desire for status.”

And, most ominous, Kendall-Taylor and Kofman conclude that “authoritarianism in Russia will likely outlast Putin.”

Then there’s China. In “The World According to Xi Jinping,” Kevin Rudd portrays China’s President Xi as a “true believer” in a communist state. Xi is a Leninist in terms of party control and a devoted Marxist in terms of economic theory. This means, according to Rudd, a stark reversal of the liberalization and economic pragmatism that China enjoyed under Xi’s predecessors.

Together these essays provide an instructive representation of what the United States and the West are up against. The term “competitor” is insufficient to describe the relationship between the U.S. and China and Russia. The conflict is less about competition over land and resources — the traditional grounds for war — and more about ideology. In this light, the term “adversary” is much more appropriate.

Sometimes we call our nation “exceptional.” I’m generally leery of this term. If you’re truly exceptional, it’s up to others to point it out. If you say it about yourself, you might just be bragging.

Nevertheless, it’s clear that in 1776 the Founders undertook something exceptional and near-unique, the creation of a republic based on governance by the governed.

Our history is fraught with contradictions, hypocrisies and failures, but we have managed to preserve an intact republic that stands in very sharp contrast to Russia, China and the other rising autocracies. These two theories of governance — autocracy and democracy — are irreconcilable, and to the extent that autocracy is determined to win, it’s a conflict that we cannot afford to lose.

How do we win? At the end of his essay, Kevin Rudd says that just as Xi is a “true believer,” the United States and its allies must be “true believers,” as well, which requires “a radical reembrace of the principles that distinguish liberal-democratic political systems.”

The election of Nov. 8 was a modest recommitment to these principles, including the most essential principle, faith in the ballot and a willingness to accept graciously the outcomes of elections.

The integrity of our elections was the critical issue on the ballot. All Americans should be gratified that concerns about chaos and violence at the polls did not materialize. Many candidates who built their campaigns around the “big lie” of the 2020 election were defeated, and many of them accepted their defeats with gracious concessions.

Still, the election was close. Some election deniers were elected, and many Republicans who voted against certification of the 2020 presidential outcome were returned to Congress. The House has been recaptured by Republicans with only a sketchy commitment to the reliability of our elections.

Nevertheless, the Nov. 8 election was an affirmation of our commitment to democracy: The judgment of the people is what determines who represents us in Congress, even if some of the elected have expressed less than full faith in our democratic system.

Did you see former Chinese President Hu Jintao being hustled, apparently unwillingly, out of the closing ceremony of the Communist Party Congress? That’s what happens to leaders who have fallen out of favor in autocracies.

In our country, Donald Trump is allowed to run for office again. Only in America do citizens retain the right to elect a leader who rejects — without any evidence — democracy’s most essential principle.

Still, the basics aren’t complicated: Our system is superior to China’s and Russia’s. Ukraine must win. Election deniers must lose. And our democracy requires a constant recommitment to its values by every American.

(John M. Crisp, an op-ed columnist for Tribune News Service, lives in Texas and can be reached at jcrispcolumns@gmail.com.)