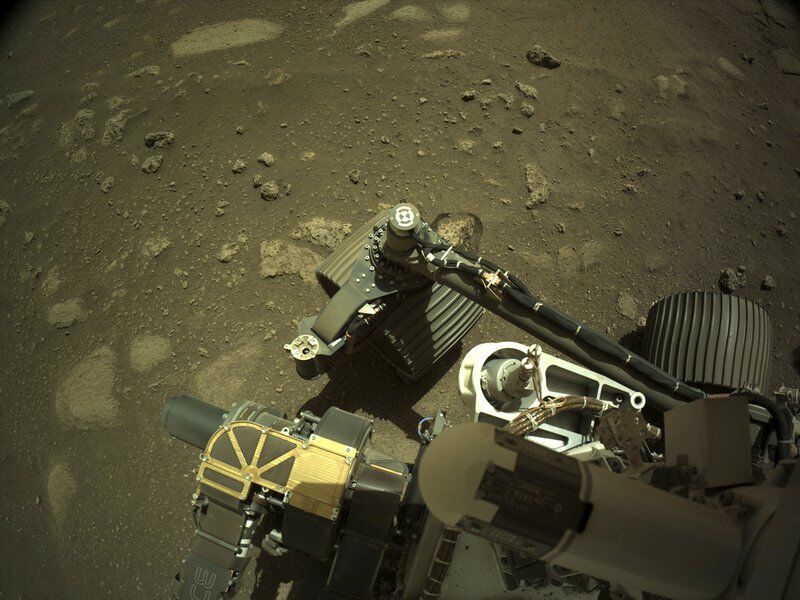 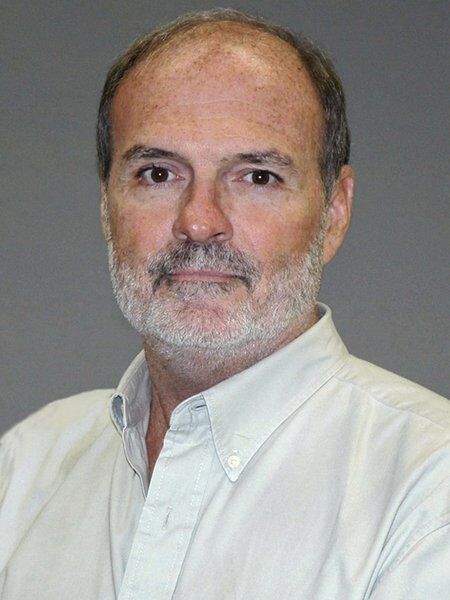 What could be more natural than going to Mars?

So far, civilization’s essential narrative has been exploration, discovery and migration from parts of our planet that are short on resources and overpopulated into new territory.

This is undoubtedly why our ancestors weren’t content to stay in Africa or, eventually, in Europe. In the 15th century we discovered the mother lode, a New World of seemingly unbounded resources populated only by a few souls who could be easily brushed aside. No wonder Europeans were eager to leave a continent that was crowded, oppressive and pestilential for a new continent with unlimited horizons.

Now we’re pushing up against those horizons, not just in North America, but across the globe. The whole planet has become crowded, oppressive and pestilential. We’re burning through our resources more rapidly than Earth can replace them. It’s time to look for new territory, and the most likely option — well, the only option — is Mars.

In retrospect, this narrative seems inevitable, but it was always a series of choices driven by our unwillingness to live within the limits of local resources and the assumption that the resources elsewhere were unlimited.

In prospect, however, it’s a mistake to assume that colonizing the solar system is an inevitable extension of the story that got us to this point. And it’s a fatal mistake to assume that Mars and beyond can serve as the safety valve that permits us to continue to ignore the problems that are making a decent life on Earth an increasingly sketchy proposition.

Humankind’s instinct for exploration cannot be denied. Astronaut Michael Collins put it this way: “It’s human nature to stretch, to go, to see, to understand. Exploration is not a choice, really, it’s an imperative.”

And Collins did indeed go, to the moon. He piloted Apollo 11’s command module in orbit around the moon in 1969 while Neil Armstrong stepped onto the lunar surface 69 miles below. Collins died last week at age 90.

But the third member of the Apollo 11 crew and the second man to step onto the moon has a more expansive perspective on exploration. Two years ago in The Washington Post, Buzz Aldrin said that Mars is ripe for discovery, “not by clever robots and rovers … but by living, breathing, walking, talking, caring and daring men and women.”

Aldrin advocates for a “great migration of humankind to Mars.” He says that human nature demands “continued outward reach into the universe” and suggests that the survival of our species potentially depends on “permanent migration to the red planet.”

Aldrin longs to see the American flag planted on Mars, along with a plaque that reads — in naïve contradiction to humankind’s history of exploration — “We Come in Peace for All Mankind.”

Our explorations always had a subtext, the exploitation of new lands and resources when the old ones were near exhaustion. But this narrative may have reached a natural dead end at the limits of our atmosphere.

As far as we know, Earth is unique, and humankind has evolved to exist in its unique ecological niche. Consequently, human migration to other planets makes as much sense as transferring a herd of elephants from the wilds of Africa to Central Park or, since we’re talking about Mars, to the Mojave Desert.

Do let’s continue to explore. The impulse to explore and discover occupies a prominent place in the human psyche. Thus the Perseverance rover currently sits on the surface of Mars, and its small helicopter is making excursions into the surroundings.

Did the capacity to live within our resources evolve along with our drive to explore? Let’s hope so. A failure to figure out how to survive on Earth before we try to go elsewhere will be fatal.

(John M. Crisp, an op-ed columnist for Tribune News Service, lives in Georgetown, Texas, and can be reached at jcrispcolumns@gmail.com.)