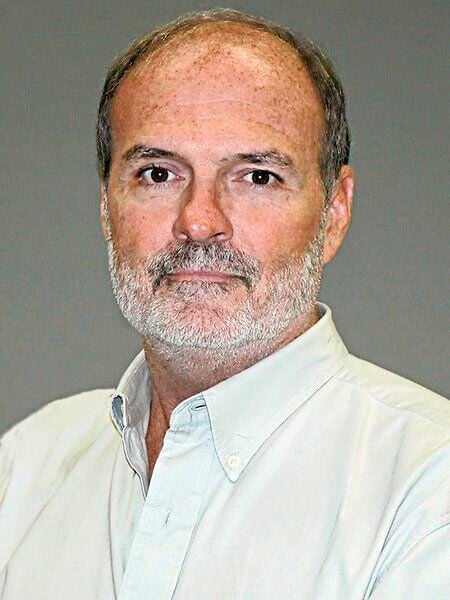 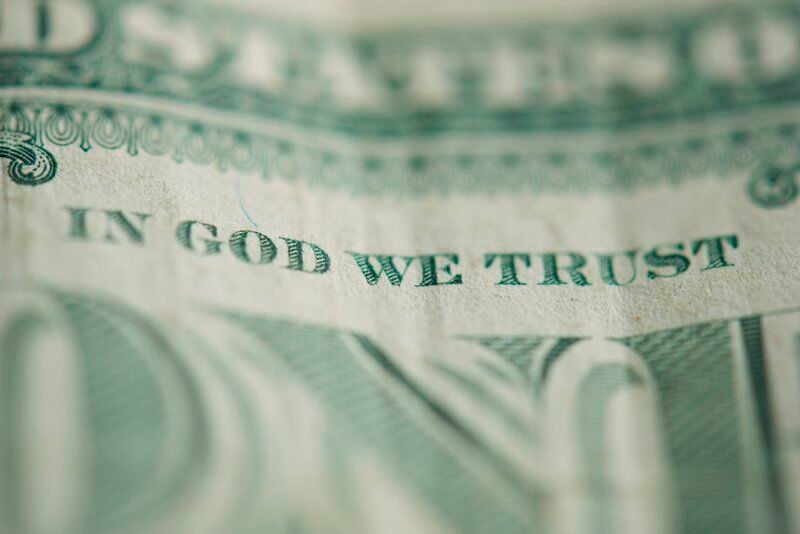 Our national motto — “In God We Trust” — was not birthed along with our nation in 1776. In fact, founders such as Franklin, Jefferson and Madison probably wouldn’t have looked kindly on such a motto. They were skeptical about traditional religion, and they were particularly wary of connections between church and state.

No, we waited until July 30, 1956, when the House and Senate unanimously adopted “In God We Trust” as the motto of the United States. The phrase had been placed on currency since the Civil War, but Congress applied its official sanction during the Cold War, largely as an assertion of our righteousness in comparison to the godlessness of the Soviet Union.

But maybe it’s time to rethink “In God We Trust.” Despite the unanimous action by Congress in 1956, the phrase has never been free of controversy. In 1907, President Theodore Roosevelt objected to its use on American coinage, calling it “dangerously close to sacrilege.”

Others have objected that the phrase is a violation of the Constitution’s establishment clause. Generally, however, courts have not looked favorably on establishment arguments. In 1984, the Supreme Court ruled that acts of “ceremonial deism,” such as the use of our national motto, do not violate the establishment clause “chiefly because they have lost through rote repetition any significant religious content.”

In other words, “In God We Trust” is constitutional precisely because the religious content has been drained out of it, which doesn’t sound like it does either church or state much good.

We like to think of ourselves as a Christian nation, but “In God We Trust” suggests of the sort of prideful assertion of religious sanctimony that Jesus wasn’t particularly fond of. He said: “(D)o not be like the hypocrites. For they love to pray standing in the synagogues and on the corners of the streets, that they may be seen of men.”

Jesus preferred a more personal expression of faith. Trusting God takes place in the heart, and it’s presumptuous to make such an assertion of trust on behalf of an entire nation.

Besides, how well have we lived up to our national motto, anyway? Jesus preached much more compassion for the poor and downtrodden than we seem to be willing to commit these days. Do we really love our enemies?

And have our leaders and presidents actually demonstrated much trust in God? Nixon? Clinton? Trump? The only plausible candidate for genuine godliness is probably Jimmy Carter, a president widely reviled by the right and not that popular on the left, either.

But the fact that we don’t live up to our motto has not stopped us from asserting it. Last week the Texas legislature passed a law that requires every elementary school, secondary school and institution of higher education in Texas to display a poster or framed copy of our national motto in every campus building. The legislators declined to put limits on the size of such displays, and they rejected an amendment that would have permitted parents some control over what is displayed in their children’s classrooms.

Which raises the question of which God our motto professes to trust. It’s the Christian God, of course. Jews might see him as Jehovah, but it’s a real stretch to imagine that our motto refers to Allah or any others in the potential pantheon. Thus in Texas and at least 11 other states, Muslims, Buddhists, Hindus, Sikhs and people of no religion — Americans all — will pass posted assertions of unlimited size of the dubious notion that “We” trust a “God” that they don’t necessarily worship.

What’s the purpose of a national motto? If it’s to bring us together rather than exclude some of us, couldn’t we find a motto that’s more inclusive? Before “In God We Trust,” our unofficial motto was E Pluribus Unum (“Out of Many, One”). That’s not bad.

Or how about “We the People”? Or “With Liberty and Justice for All”? Or “A New Nation, Conceived in Liberty”?

Surely we can find a motto that articulates our best hopes rather than one that merely boasts about our supposed piety.

(John M. Crisp, an op-ed columnist for Tribune News Service, lives in Georgetown, Texas, and can be reached at jcrispcolumns@gmail.com.)