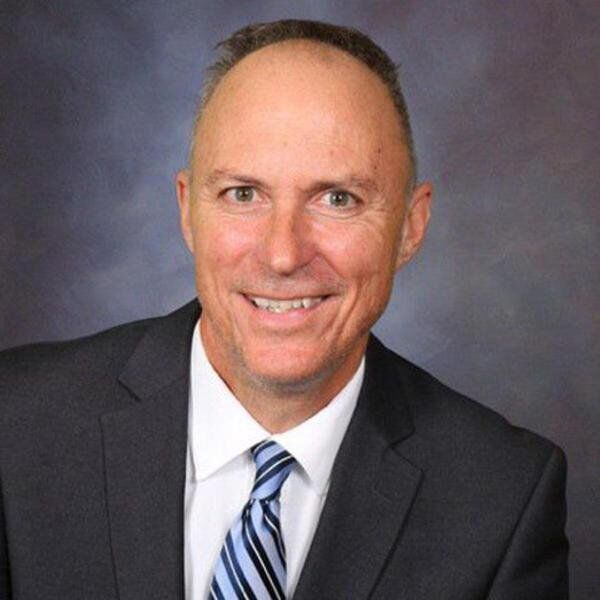 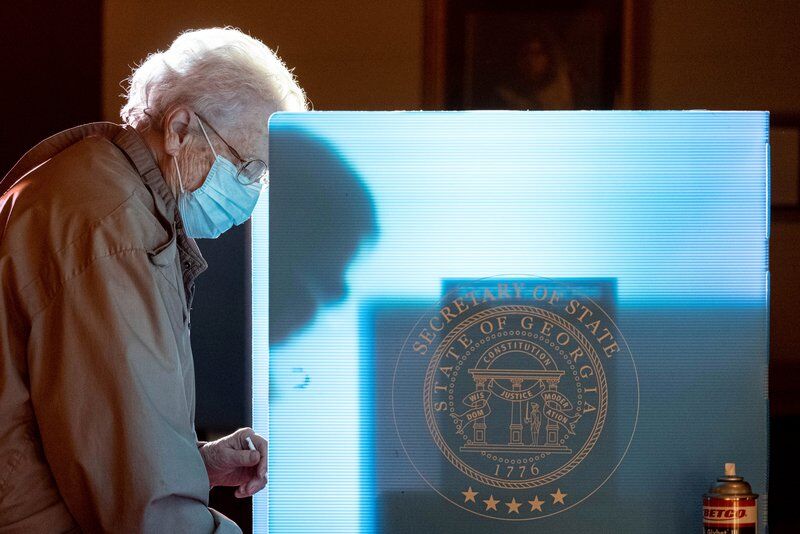 Regardless of how conservative or progressive you are, there are parts of Georgia’s new voting laws that should disturb anyone who believes in the importance of the First Amendment, transparency and open government.

In an amicus brief filed last week, the nonpartisan Foundation said, “The Georgia First Amendment Foundation is a Georgia-based non-profit that has advocated for decades regarding the right of citizens, journalists, and public servants to gather information about the operation and performance of government institutions.

“With respect to this mission, there is no government function for which transparency is more important than elections. Public confidence in the fairness, accuracy, and rectitude of our election system is what imparts our government institutions with legitimacy.”

The First Amendment Foundation added its strong voice in the friend of the court brief to challenge the specific portions of the restrictive voting law which it believes erode the public’s right to know and the ability of journalists to report on elections in Georgia.

GFAF argues limitations on information gathering contained in the law —specifically “Elector Observation Felony,” the “Gag Rule,” the “Estimating Bans” and the “Photography Ban” – could criminalize and potentially punish what it calls “routine, constitutionally protected news gathering” by journalists and the general public.

In the overarching lawsuit, the Coalition for Good Governance is arguing restrictions on election observation intimidate voters and journalists, violating the First Amendment.

The First Amendment Foundation made its case in the brief stating, “Georgia journalists and citizens should not have to retreat from undertaking legitimate news gathering out of concern that they will now be punished for merely ‘observing,’ ‘estimating’ or ‘photographing’ important aspects of Georgia elections. SB 202 has imposed new and dangerous restrictions on news gathering that threaten the ability of the public and press to remain informed about Georgia elections.”

The Foundation, citing specific provisions in state code, explained, “During voting, reporters and interested members of the public are generally allowed to enter a polling place to observe voting so long as they remain outside the ‘enclosed space’ (usually behind a temporary guardrail or other temporary barrier) where each elector casts their vote. Additionally, all locations where votes are counted using scanning equipment are required to be ‘open to the view of the public.’ Although Georgia law requires voting to be a public process, SB 202 has introduced vague and ill-defined criminal penalties into Georgia law that will ‘chill’ the right of the press and public to gather information and communicate what they legally observe.”

It cannot be ignored that Georgia’s controversial new voting restrictions were championed by lawmakers amid false allegations of widespread voter fraud and unsubstantiated conspiracy theories.

Among other things, the new law places extreme, unwarranted restrictions on photography at polling places. The Foundation said, plainly, “Defendants make vague allusions to voting fraud but offer no substantiation for that claim. An individual citizen is constitutionally entitled to take a photograph of their own absentee ballot while they have custody of it. Because they are legally in possession of their ballots to photograph them, the government cannot penalize citizens from waiving their own privacy right and sharing an image of the appearance of the ballot with others.”

While some may argue these chilling effects on news gathering and assaults on the public’s right to know are unintended consequences of the new voting laws, they are consequences nonetheless, and consequences matter.

Jim Zachary is the editor of The Valdosta Daily Times, CNHI director of newsroom training and development and president emeritus of the Georgia First Amendment Foundation.