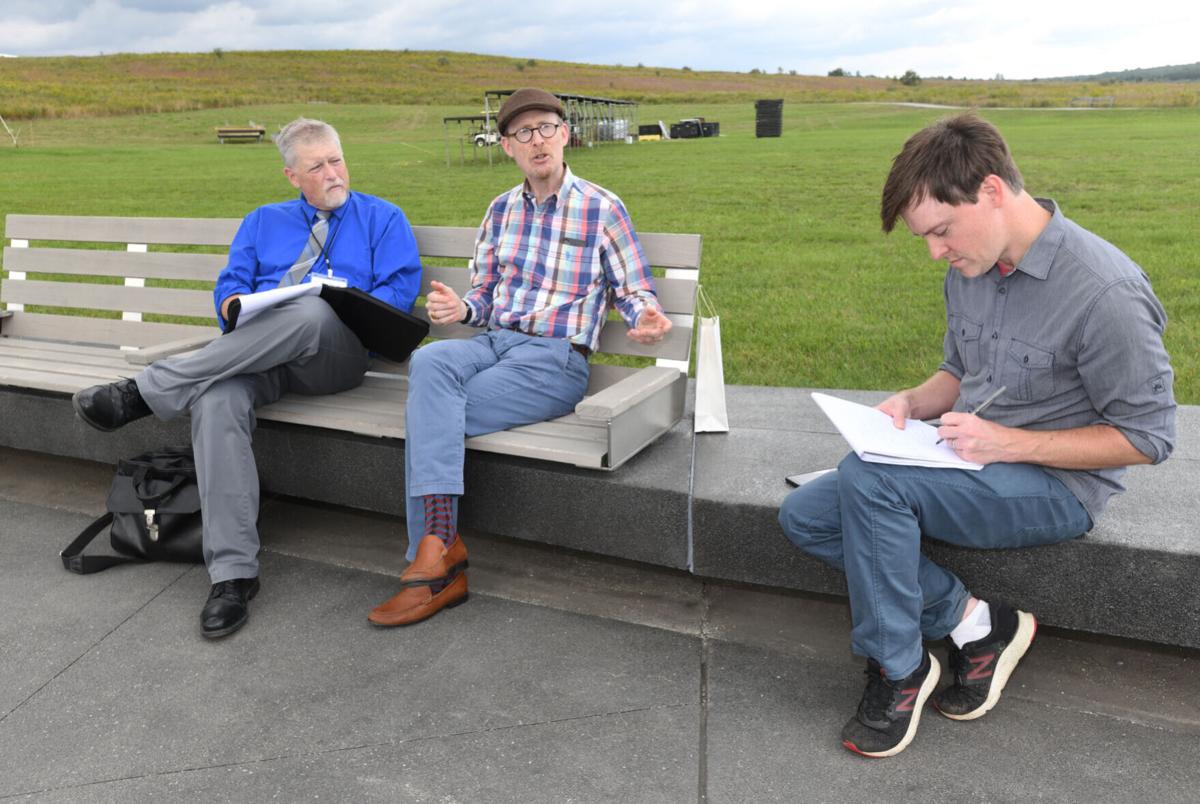 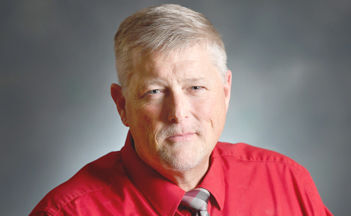 Gordon Felt lost his brother when United Flight 93 crashed into a former Somerset County strip mine 20 years ago.

Despite the devastation and pain of the terrorist attacks of Sept. 11, 2001, just imagine what our nation would be — how much deeper the anger and heartbreak would have been — had the passengers and crew of that fourth hijacked airliner not acted, had not forced Flight 93 down short of its target, likely the U.S. Capitol in Washington, D.C.

Already aware that hijacked planes had been flown into the twin towers of the World Trade Center in New York City and the Pentagon in Arlington, Virginia, the 40 crew members and passengers aboard United 93 came together, devised a plan and rushed the cockpit.

“When we all went to bed on the evening of Sept. 11, we had images of rubble at the World Trade Center towers in New York, of a blackened wall where a plane struck the Pentagon, and of a hole in the ground here,” Gordon Felt said in an interview by the Wall of Names at the Flight 93 National Memorial — near the spot where his brother, Edward Felt, and 39 other heroes perished.

“Imagine if our last image was of the dome of the Capitol collapsing in flames?”

Felt said he fears that even more innocent lives would have been lost had Flight 93 reached the Capitol — certainly many on the ground in Washington, but also around the world as the U.S. responded to the moment even more aggressively than what played out in Iraq, Afghanistan and elsewhere in the wake of 9/11.

“We suffered a body blow like no other,” he said. “This event was our Pearl Harbor for a certain generation. If this plane did achieve its target, it would have been another body blow that I am certain we would have survived, because of what we are. But what terrorizes me is that our response might have been different.”

He supported the military actions taken against 9/11 mastermind Osama bin Laden, the terrorist group al-Qaida and others responsible for the attacks.

But if the Capitol had been destroyed ...

“But we had to think about what that would look like. I have to think our reaction would have been more violent, more devastating, if Flight 93 had reached its objective.

Consider the sequence of the attacks: Two strikes against symbols of America’s economic power, then an assault on the base of our military operations.

The final play was to be a horrific blow to the heart of our democracy, the annihilation of our house of government — and many of our leaders along with the Capitol building.

But because of the heroes of Flight 93, that final piece in the terrorists’ plan was thwarted – through an act of love, Felt believes.

“Those passengers and crew members were trying to get home to their loved ones,” he said. “I’m convinced of that.

“They weren’t trying to avert a disaster in Washington, although they certainly knew what was happening.”

Consider also the chain of occurrences that allowed for Flight 93 to be brought down short of that target:

• The flight was delayed in its departure from Newark, taking off 42 minutes late — at 8:42 — four minutes before American Airlines Flight 11 slammed into the North Tower of the World Trade Center.

• Flight 93 was in the air for an hour and 21 minutes, longer than any of the other three planes. Flight 11 and Flight 175, both out of Boston, were airborne for less than 50 minutes before hitting the twin towers. Flight 77 left Dulles International Airport in D.C. and flew across West Virginia and back in an hour and 17 minutes before slamming into the Pentagon.

Flight 93 flew over northern Pennsylvania into eastern Ohio before reversing back into Pennsylvania and heading south – “all the way out to just before Cleveland before turning back toward Washington,” Felt said.

• There were four hijackers aboard Flight 93 that morning, while there were five on the other three planes. The fifth member of that group had been denied entry into the United States.

Perhaps that gave the passengers and crew a better opportunity to organize and plan their counter-attack after the hijackers took control of the plane.

In addition, the hijackers on Flight 93 acted 45 minutes after takeoff – much later than the attacks on the other three planes.

• The rather small group of passengers and crew on Flight 93 allowed for communication, organization – for leaders to emerge and a plan to develop.

“It could have had 186 people on board. But this was a small group – 33 passengers and seven crew members.”

By that time, members of the 40 had called the airline and authorities on the ground to report the hijacking, some had phoned family members.

They boiled water, and used a flight attendant’s cart as a battering ram to confront the hijackers in the cockpit.

“How do you even process that?” Felt said. “But they processed the situation. They reacted. Most incredibly, they voted, and they attacked.”

Here’s one last fact in what Felt said were a “series of events that were extraordinary.”

Flight 93 was the only hijacked plane that took no lives on the ground when it crashed.

The Flight 93 National Memorial is built where that plane came down — a moving reminder of the courage of the 40 heroes.

And a reminder of what could have happened in Washington, D.C.

“This story, this place, will always inspire,” Felt said, “will always give us hope.”

Chip Minemyer is the editor of The Tribune-Democrat and TribDem.com, and CNHI regional editor for Pennsylvania, Maryland, Ohio and West Virginia. He can be reached at 814-532-5091. Follow him on Twitter @MinemyerChip.

Chip Minemyer is the editor of The Tribune-Democrat and TribDem.com, and CNHI regional editor for Pennsylvania, Maryland, Ohio and West Virginia. He can be reached at 814-532-5091. Follow him on Twitter @MinemyerChip.