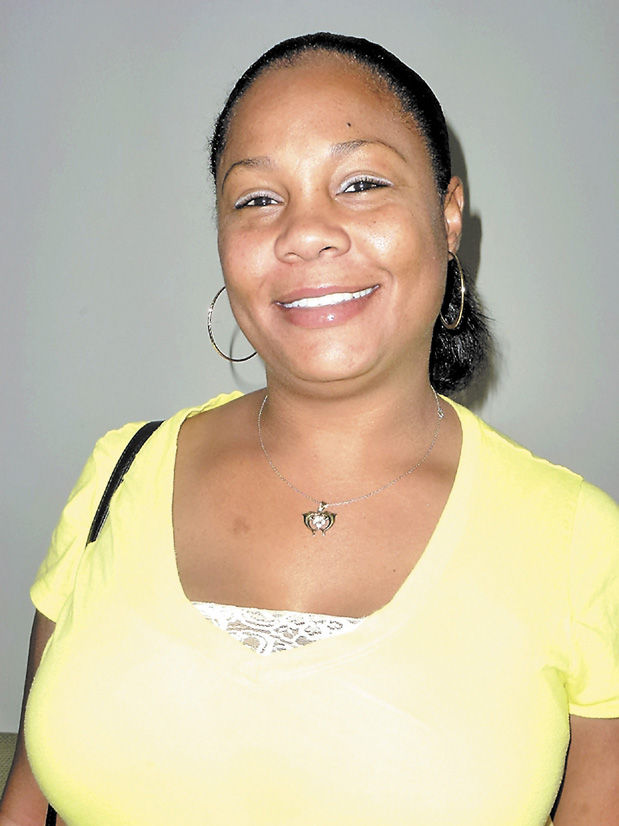 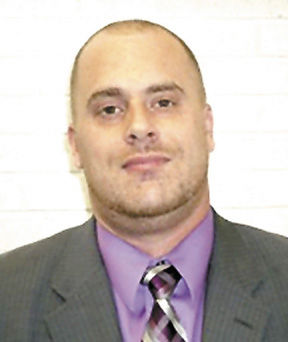 Kia Williams Waller remembers her dark days of substance abuse and crime, and she never wants to return to them.

The 36-year-old wife, mother of three and grandmother of one has seen the inside walls of jails multiple times since 2008. The most recent were those of the women’s state correctional institution at Muncy in Lycoming County, just last fall.

Waller, a New Castle resident, was addicted to pain pills and has had criminal charges against her 10 times since 2008, most recently in 2013, primarily for theft and prescription-altering offenses.

Today, Waller has graduated from that and an outpatient program and holds a full-time job with benefits as a machine operator at an industry in Neshannock Township.

She landed the position five months ago through the Jail to Jobs program, a Lawrence County District Attorney’s office incentive that gives reformed convicted felons a chance in the workforce.

Jail to Jobs, now in its second year, helps to place individuals in jobs who otherwise might never be hired because of their criminal records.

There is incentive to employers who hire them. A bond at no cost to the employer for six months insures against possible liabilities, plus employers are eligible

To date, Filippone has placed 122 former

felons in paying jobs in labor, retail, restaurant and industry. He also has lined up 70 employers who are willing to consider hiring these individuals.

Sexual and violent offenders are not eligible, he emphasized.

Only three hirees have failed out of the program. One got into a fight at work and two relapsed, Lamancusa said. The program has more than 20 applicants waiting, eight of whom were added to the list this week, Lamancusa said.

Waller, born and raised in New Castle, in her younger years worked at a local day care center, and she had been a server at Eat n’ Park for 11 years.

When an injury from a traffic accident pointed her to a pain clinic, she became addicted to prescription medication.

“My life went into a downward spiral,” she said.

“For a lot of people it starts with the pain clinic,” Waller said, “But I try not to make excuses for any of my actions.”

She spent seven months in the Lawrence County jail and seven months in Muncy, where she went through a program called “Therapeutic Community,” which included counseling and group therapy that focused on changing behavior. She credits Piccione for his foresight in committing her to the program.

“For two months they broke me down,” Waller said. “Then I felt like I was lifted back up. I needed the intensive treatment,” she admits, adding that she had been an addict for seven years.

“It’s been my practice and philosophy that if someone is in front of me with a drug problem and is willing to try it, or it’s so severe that the record is recurring and this person could benefit, I have sent them to the state, at Muncy, because of its drug rehab program,” the judge said.

“If you can turn these people around, it’s worth it.”

He added, “It seems my faith or belief in this woman was not misplaced.”

Waller said she was released from Muncy in October, “and in less than a week, Gary (Filippone) was calling me.”

Turning her life around has been hard work, Waller says, and she is proud of her achievements.

“It’s about changing your behaviors,” she said.

She heard about the job opening in Neshannock by word of mouth and pursued it herself, Filippone said.

Her new employers did background checks, and she met with them in person before being hired through the program.

“I was at my best with them from the door,” she said. “They knew about this program.”

She works the afternoon shift, 40 hours a week.

The company requested not to be identified, but its human resource officer said Waller is working out well.

“I love it there,” Waller said, adding that she recently got a raise.

She now walks around with a confident smile.

“I feel good about everything. My kids are getting out of school. I’m living a normal life. I work, I take care of my family, I go to meetings, and I go to church. I don’t know of any other program that gives you this chance.”

Waller still is on parole and although she has graduated from rehabilitation, she keeps regular dialog with her parole officer and her counselor.

“My counselor saw my struggle and my progress and she was proud of me every step of the way,” Waller said.

Lamancusa created Jail to Jobs last year with a $50,000 grant from the Hoyt Foundation. The program proved its worth and the foundation agreed to fund another $50,000 for this year, he said.

Filippone said he works with state and local agencies, CareerLink, state parole, and the city of New Castle’s and Ellwood City’s public works programs, in addition to local businesses to find prospective employers.

“I believe this will help with recidivism,” Lamancusa said.

Piccione praised the district attorney for realizing that felony convicts aren’t necessarily beyond redemption, and for assisting the hardest category to be employed.