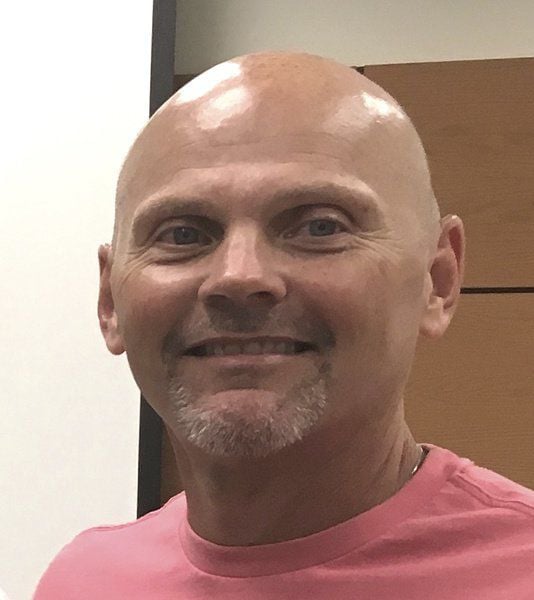 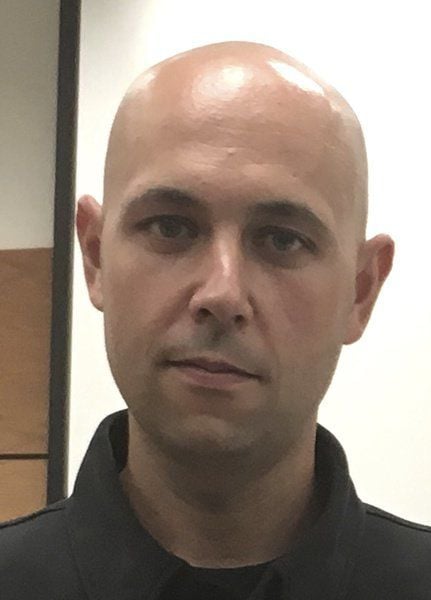 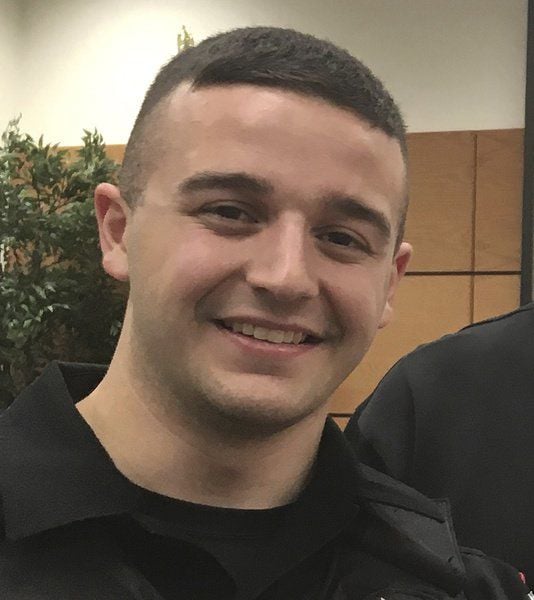 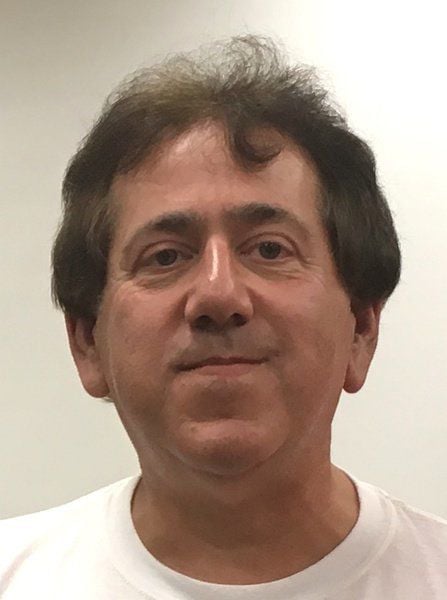 Supervisors chairman Steve Demofonte on Wednesday night swore in officers Brian Magliocca and Armande Perrotta as full-time patrol officers. Both had been part-time officers for a year and a half. This brings the police department to nine full-time officers and no part-timers.

Retiring were officers David Gramsky and Anthony Nativio, who retired Wednesday night after 38 years on the township police force.

"You might be the only police officer in Lawrence County to work for 38 years for the same police department," supervisor Leslie Bucci told Nativio. "I thank you for your service. I hope you enjoy your retirement."

She added that she was in high school when Nativio was hired on the department.

"Out with the old, in with the new," Nativio said.

"I can't say enough about these officers," said Neshannock police chief John Rand. "I thank all or our police officers. They do unbelievable work."

Others shared recollections of encounters with Nativio over the years. Demofonte, who once worked for the township's road department, recalled that "in those days we washed the police cruisers." Resident Johnna Thompson,attending to speak on an unrelated topic, said she was a former dispatcher for LEOC and recalled working with Nativio. "We had a lot of fun," she said.

Supervisor Joe Gierlach congratulated the officers. "I know what you guys have been through, what you go through," he said "Thank you for your service."

Gramsky, who officially retired on June 26, was a police officer for 35 years, including 25 with the New Castle police department where he retired as a lieutenant. He said he and his wife are already enjoying his retirement by traveling.

Following the meeting, the supervisors hosted a small reception attended by families of the officers and other police officers.