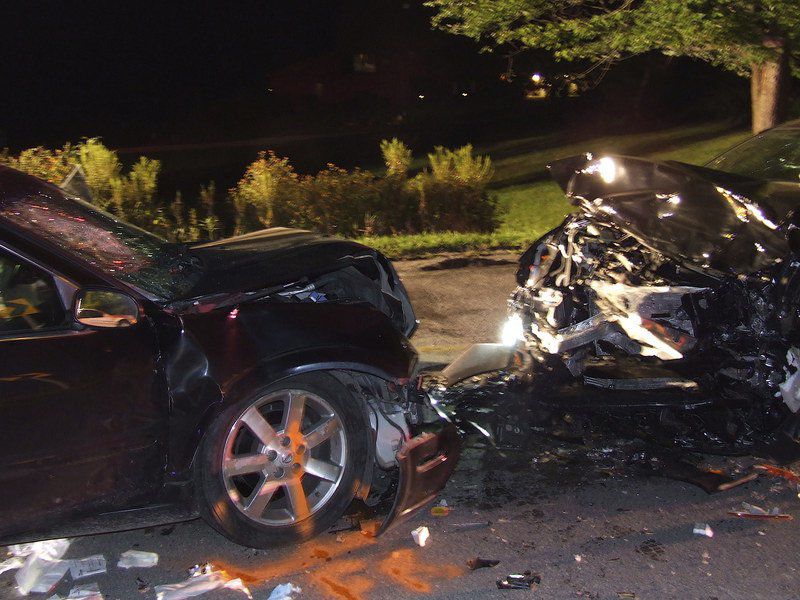 This was the scene after two vehicles collided head-on late Friday on Harlansburg Road. 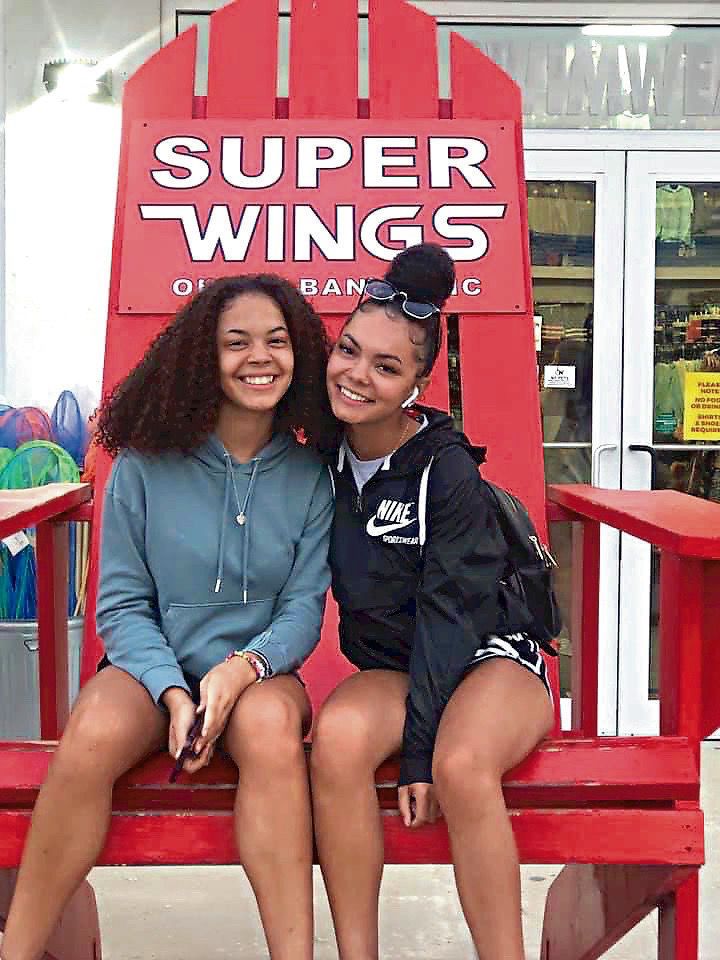 This was the scene after two vehicles collided head-on late Friday on Harlansburg Road.

The driver of a car that state police say caused a head-on collision Friday night in Scott Township is hospitalized with serious injuries.

The police issued a report Wednesday morning identifying Leah Piccione, 27, of New Castle, as the driver. She was taken by ambulance to St. Elizabeth's Youngstown Hospital after the crash, in which sisters Isis Whisel and Irie Whisel, both Laurel High School students, also were seriously injured. They remain hospitalized in intensive care at UPMC Presbyterian Hospital in Pittsburgh, where they were flown from the Scott Township Volunteer Fire Department.

Piccione's condition was unavailable from the hospital this morning.

According to the police report, the accident occurred around 10:15 p.m. on Harlansburg Road, about 1,000 feet east of Memory Lane.

Piccione, driving a Honda Civic, crossed the double center line of the road and hit the Nissan Maxima, driven by one of the Whisel sisters, head-on, the police report says. Police did not indicate the names of the two sisters in the report.

The road was closed for nearly two hours after the wreck occurred. The volunteer fire departments of Scott and Hickory townships and Slippery Rock in Butler County, and the Slippery Rock emergency medical services team assisted at the scene.

State police reported that Piccione is to be cited, and that the investigation is ongoing.

Meanwhile, fundraisers are sprouting up district-wide to help the Whisel family with its expenses while the two teens are hospitalized.

The Laurel Elementary School staff is collecting donations from grade school students until Sept. 13 to help the family of the sisters. A letter sent to district students is titled, "Little Spartans supporting big Spartans."

"Once again we are called upon to show our love and support," the letter states. It encourages that elementary students to show compassion and citizenship by donating to the family and putting donations of any size in envelopes and giving them to their teachers. The funds collected will be used to help the Whisel family defray costs of travel, food and medical expenses, "as the girls have a long road of recovery ahead," the letter says.

"I give a lot of credit to the staff for taking that up," Rich commented.

The girls’ mother, Sonia Tafari Schroeder, works at the Corner in Harlansburg, a local business. She and the store owners have put out pleas for the community on Facebook to pray for the recovery of the teens.

The business has put a donation station on the counter inside the establishment for funds to help cover Sonya’s expenses, and it is providing a drop box where people can deposit cards and letters, according to the store's Facebook post.

The girls’ cousin, Alexis Jones of New Castle, has initiated a Go Fund Me page for donations for the family, under the title, “Isis & Irie Road to Recovery,” for expenses not covered during the long recovery time and to help with transportation costs for the trips back and forth from the hospital, food and loss of work. As of Wednesday morning, the fund had raised $2,550.

Rich wrote a letter to district parents Tuesday, informing them that the school’s annual T-shirt sale, to take place at its tailgate on Sept. 13, is themed, “You are Laurel,” and the proceeds from the sales also will go to the Whisel family.

“Please keep them in your thoughts and prayers,” he wrote in his letter, which provided the family’s address to district residents for sending cards and letters.