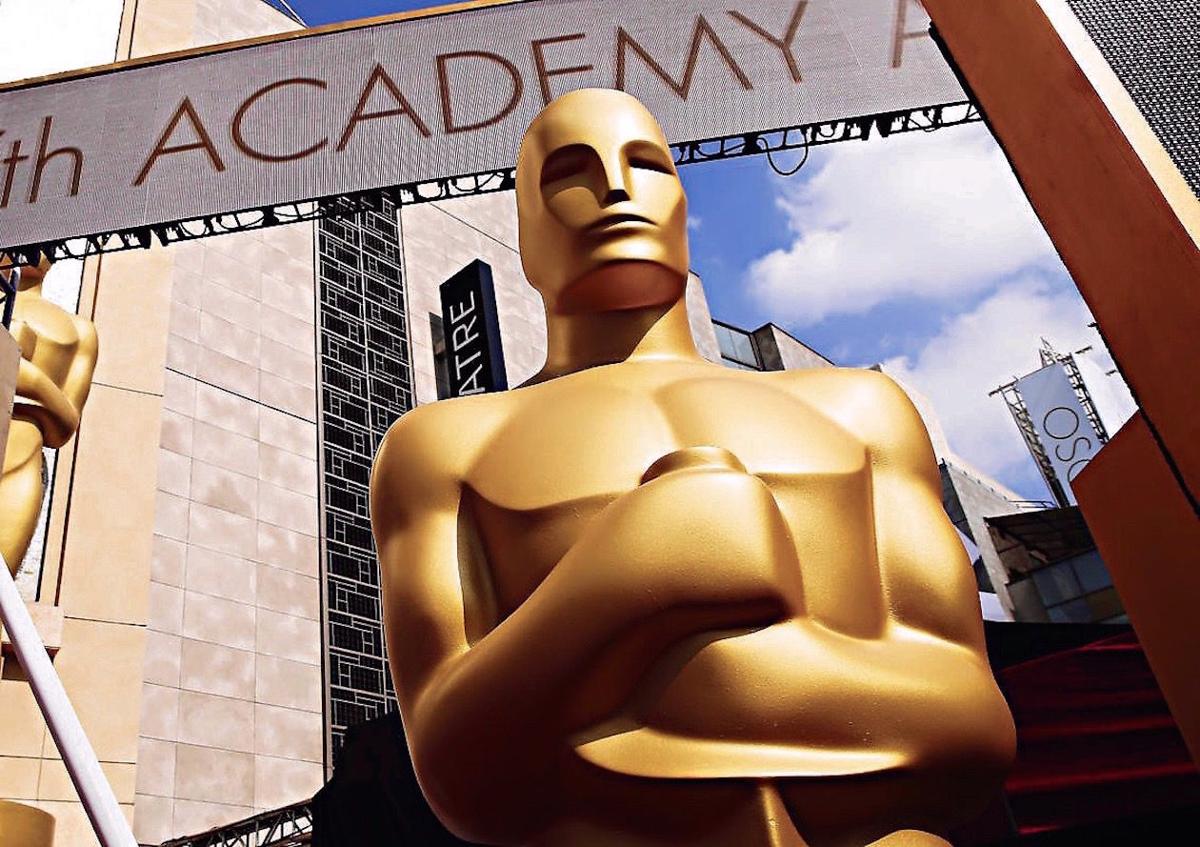 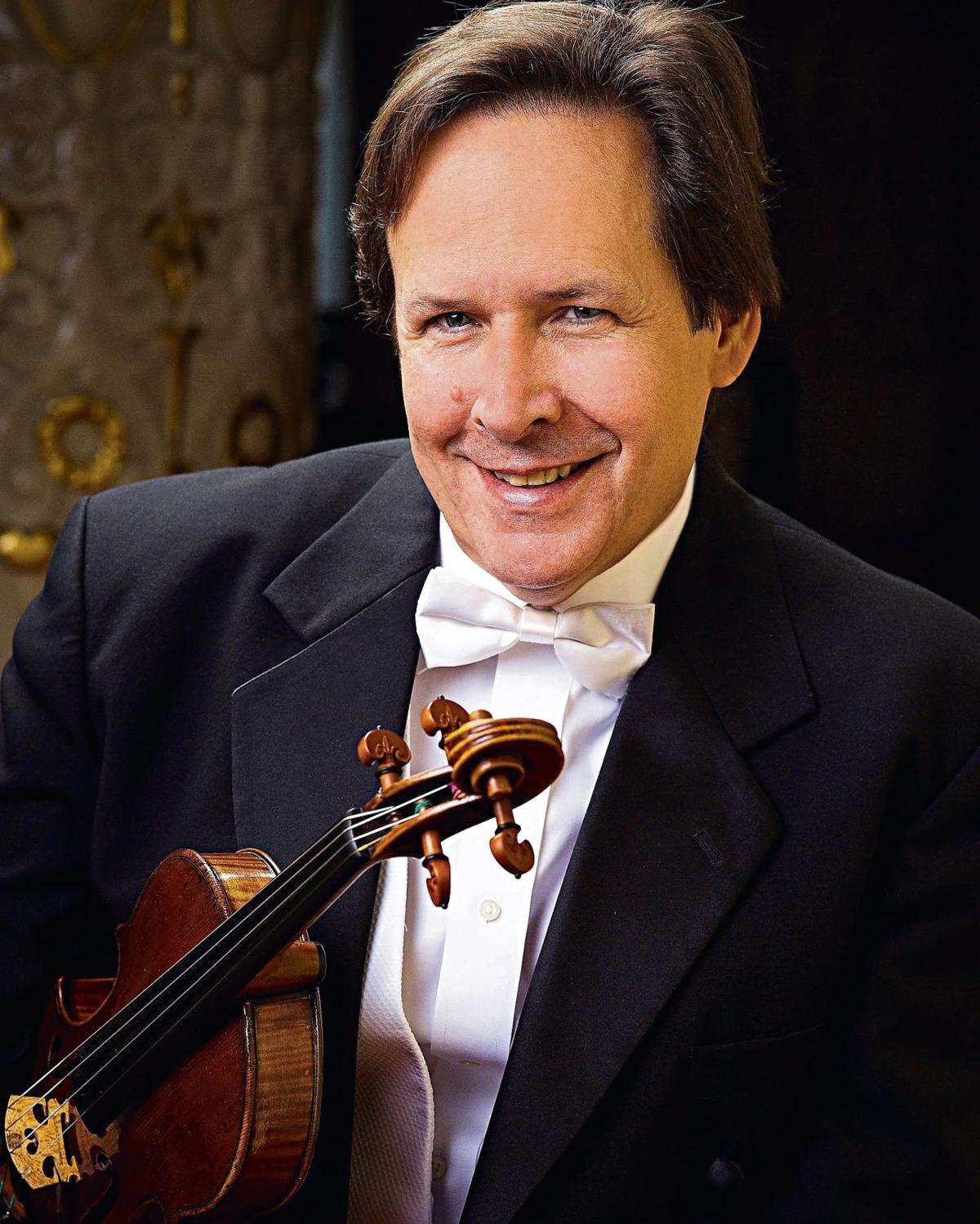 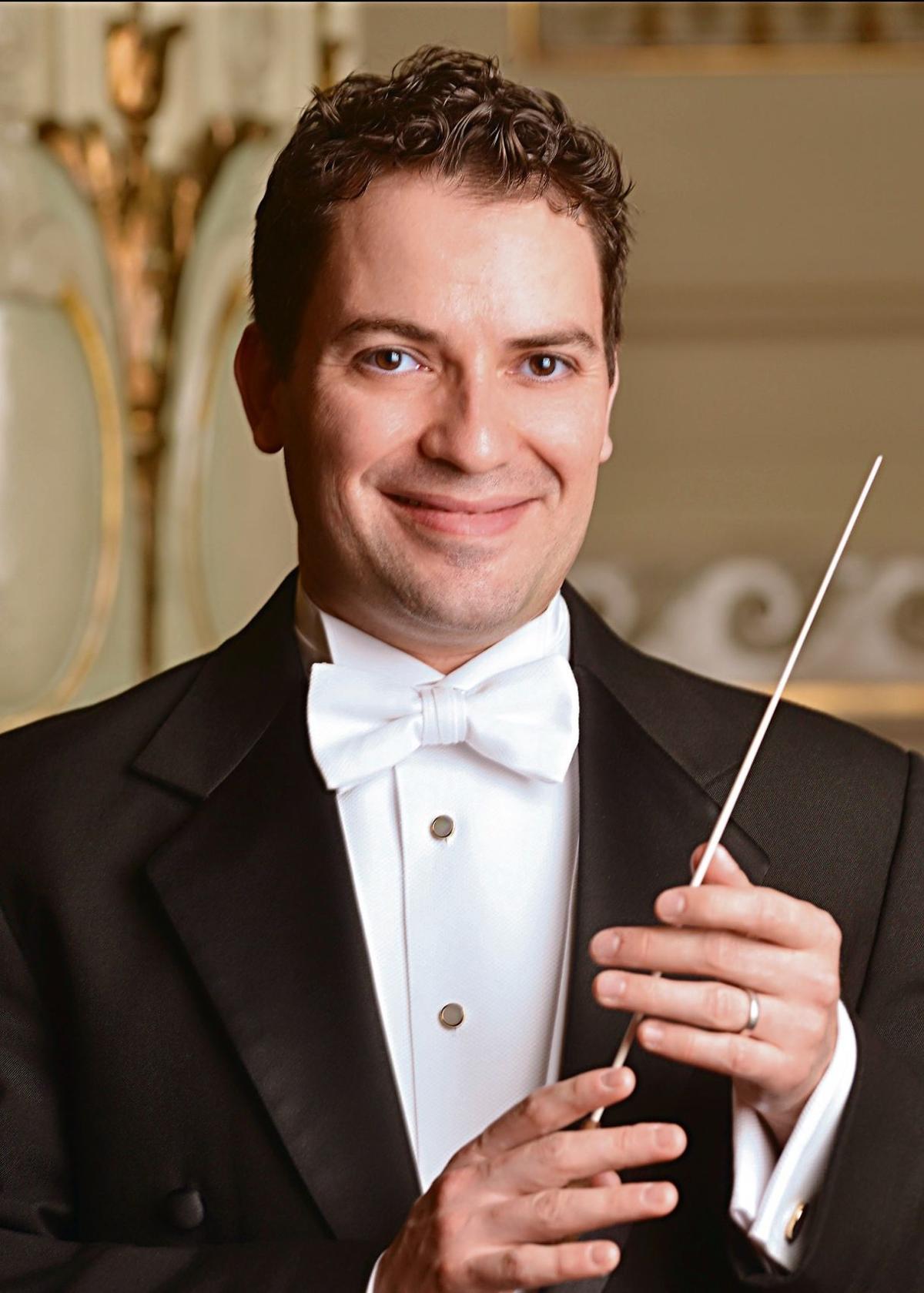 Couldn't make it to this year's Academy Awards?

It's not too late to walk the red carpet.

Organizers are bringing the famous walkway to New Castle as the Pittsburgh Symphony Orchestra presents "The Ultimate Oscars" at 8 p.m. April 9 at the Scottish Rite Cathedral.

The show celebrates 50 years of award-winning film scores and marks the final concert in this season's Cathedral series.

"We're suggesting that everyone come dressed like they're going to the Oscars because they might get caught by the paparazzi," explained Michele Perelman, one of the organizers for the event.

Andy Coleman, the PSO's marketing manager, added, "We presented this concert recently in Pittsburgh as part of our PNC Pops season and it was met with much enthusiasm. It’s a fantastic program with tons of iconic material and a great way to close out our 15th season (in New Castle)."

PSO assistant conductor Andrés Franco will lead the orchestra through five decades of unforgettable music from films including “Lord of the Rings,” “Schindler’s List,” “The Godfather,” “Star Wars," "Titanic" and "The Way We Were" by composers ranging from John Barry to John Williams.

Recently named music director of Tulsa’s Signature Symphony, Franco is in his fifth season as principal conductor of the multimedia project Caminos del Inka and his third season as artistic director of the Fort Worth Symphony Orchestra’s Summer Festival, “Concerts in the Garden.”

A frequent guest conductor in the U.S., Europe and South America, Franco formerly served as music director of the Philharmonia of Kansas City, associate and resident conductor of the Fort Worth Symphony and assistant conductor during the 14th Van Cliburn International Piano Competition.

A native of Colombia, Franco is dedicated to preserving and performing the music of the Americas. An accomplished pianist, he holds a bachelor’s degree in piano performance from the Pontificia Universidad Javeriana in Bogotá, Colombia, as well as master of music degrees in piano performance and conducting from Texas Christian University.

Featured violinist Mark Huggins was named associate concertmaster of the Pittsburgh Symphony Orchestra in 1987. He is a frequent soloist in the Pittsburgh Symphony’s BNY Mellon Grand Classics, PNC Pops and education concerts. In addition, he is actively involved in the orchestra’s community outreach program, performing chamber music concerts in outlying communities.

Before coming to Pittsburgh, the California native was a member of the Cologne Radio Symphony Orchestra and was active as a soloist and in chamber music throughout Europe and in Japan. He frequently toured Europe with the chamber music group Ensemble Klassik.

A graduate of the Eastman School of Music, Huggins has been a member of the Carnegie Mellon Trio with Harry Franklin and Anne Martindale Williams and has taught violin as a member of the Duquesne University faculty. Currently, he teaches privately.

The Pittsburgh Symphony Orchestra will present "The Ultimate Oscars" at 8 p.m. April 9 at th…

Spring Into Fashion to benefit PSO at The Cathedral

Editor's pick for May 12 newspaper

Managing editor Pete Sirianni previews a story in the May 12 newspaper.