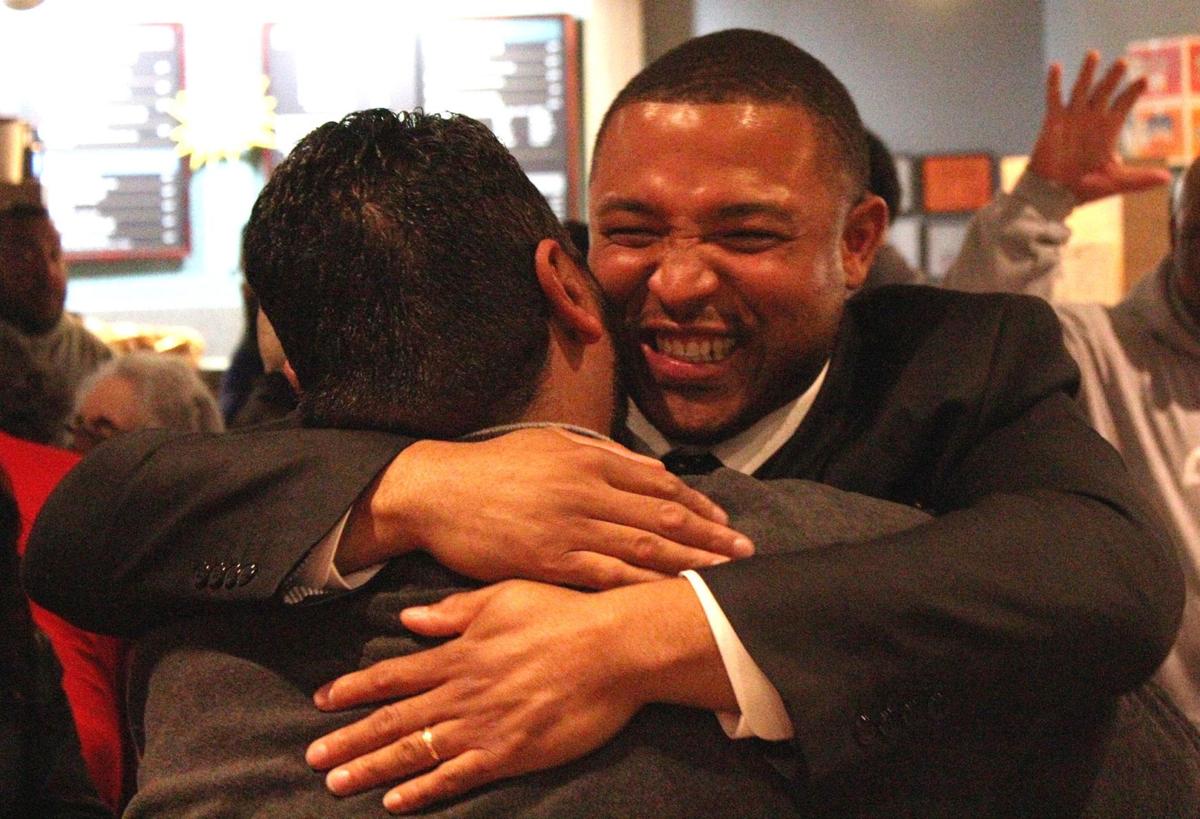 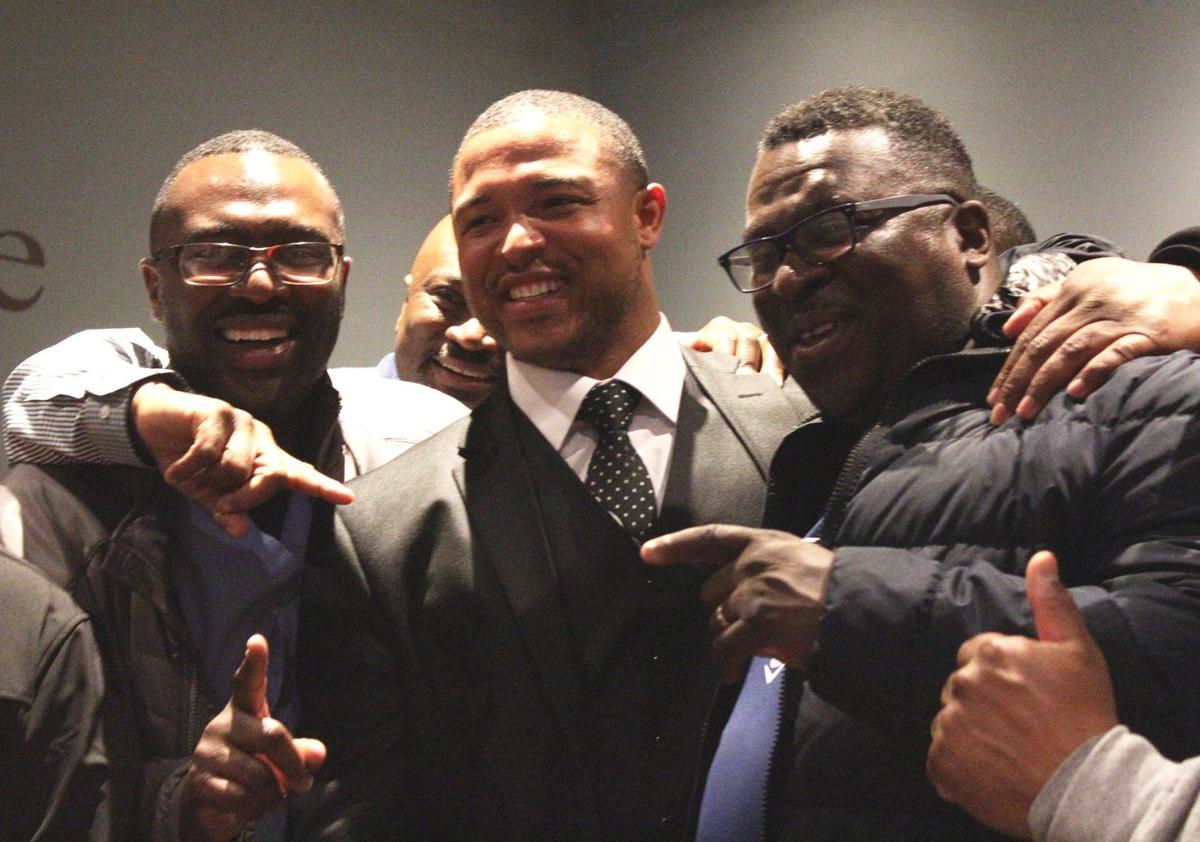 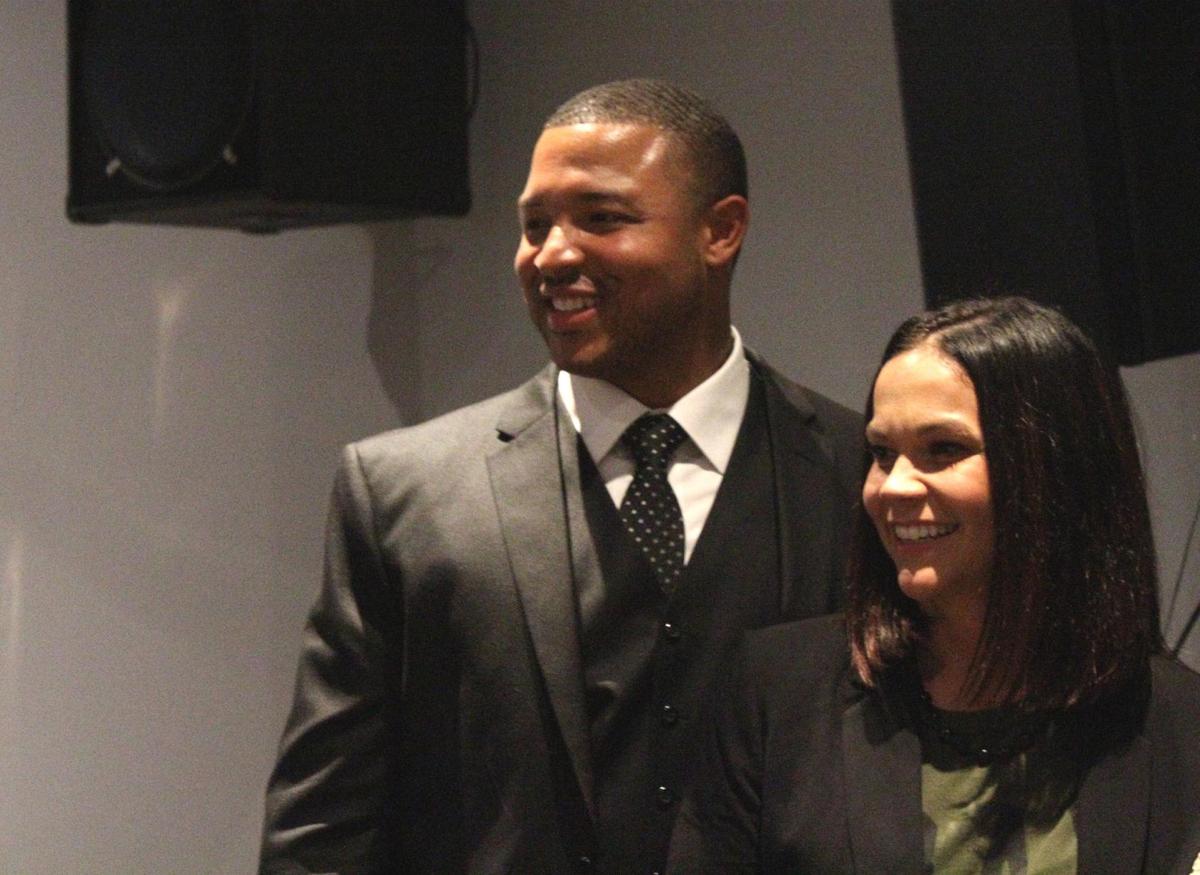 Chris Frye and his wife, Danielle Young-Frye, pose for photos during a victory party Tuesday night at The Confluence. 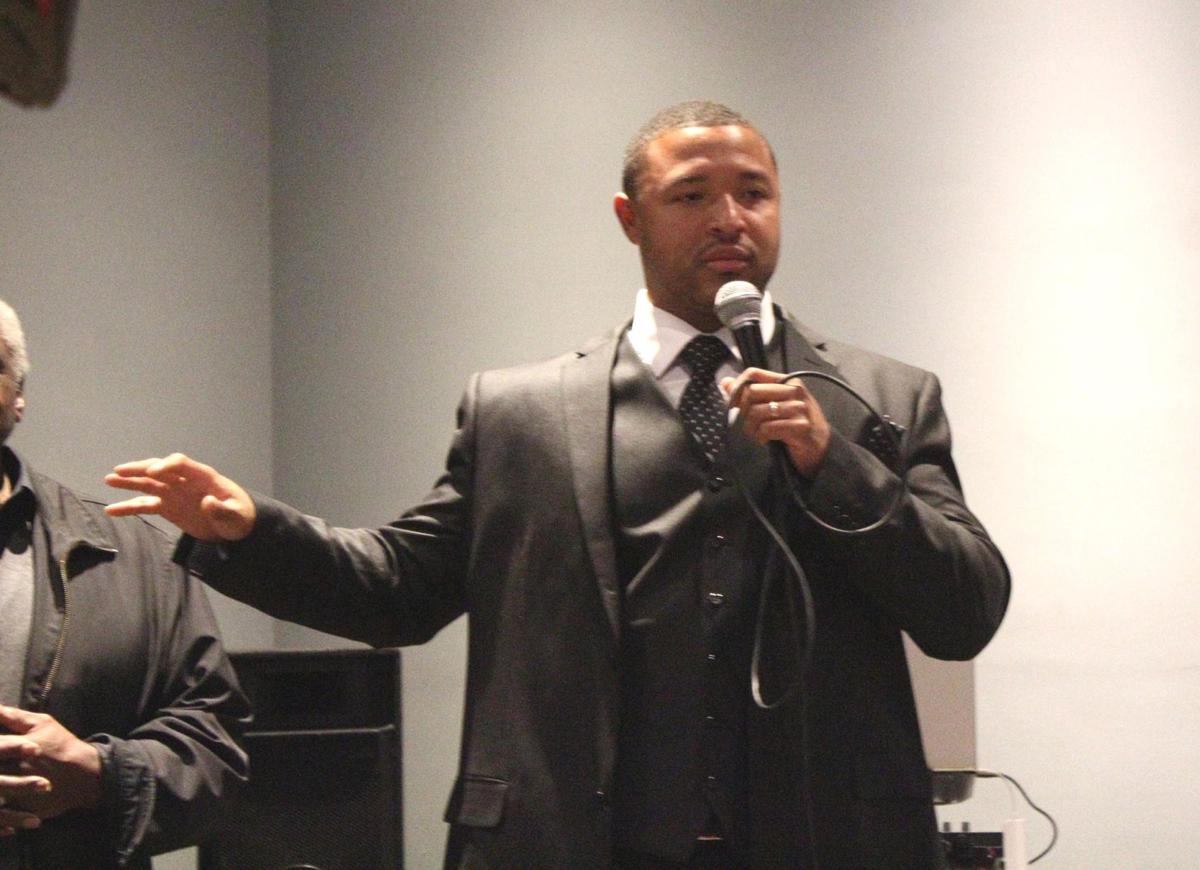 Chris Frye and his wife, Danielle Young-Frye, pose for photos during a victory party Tuesday night at The Confluence.

Chris Frye has been elected to become New Castle's next mayor.

"I think the best feeling is that the city of New Castle came out today and made a choice to go in a direction of change for our city, and I’m thrilled and very humble that they chose me for this position and to lead them into the future," said Frye, a Republican.

Frye will follow Anthony Mastrangelo, who has been mayor for the last 12 years. Mastrangelo ran unsuccessfully in the May primary.

Upon entering office Jan. 1, 2020, Frye said, he will sit down with his administration to identify the issues the city will face for the next four years as well as what each of the departments are willing to do to help solve them.

According to the unofficial vote count, Frye collected 2,869 votes as he cruised to victory.

Frye addressed issues stemming from problems throughout his campaign on social media as well as out in the community.

"All that stuff is past us, and we continue to move forward," Frye said. "That’s what a community is all about. No matter what took place, everybody, we need to continue to work together and move forward.

"I will be the next mayor, and I look forward to working with everybody."

Democrat Mark Elisco, who has been campaigning for the past five years, totaled 1,913 votes.

"Other than the death of my parents, probably the most heartbreaking thing I've ever had, but it's what you sign up for," Elisco said.

Elisco said he will not run again for mayor.

Earlier in the day Tuesday, Elisco said that although there seemed to be a high voter turnout, it would be impossible to predict the results.

"As long as everybody in New Castle is getting energized and wants to take part in this, then it’s a good thing for our community," he said at the polls.

"I want nothing but the best for the city," he added later. "I hope Mr. Frye's successful. I hope he does a phenomenal job."

"I want to thank the voters of New Castle who turned out to make their say count," Constant said. "This election showed us that our city is full of people who are willing to roll up their sleeves and go to work for it. I wish Chris Frye the absolute best."

Constant said if there are not improvements to economic and community development, he will run again in four years.