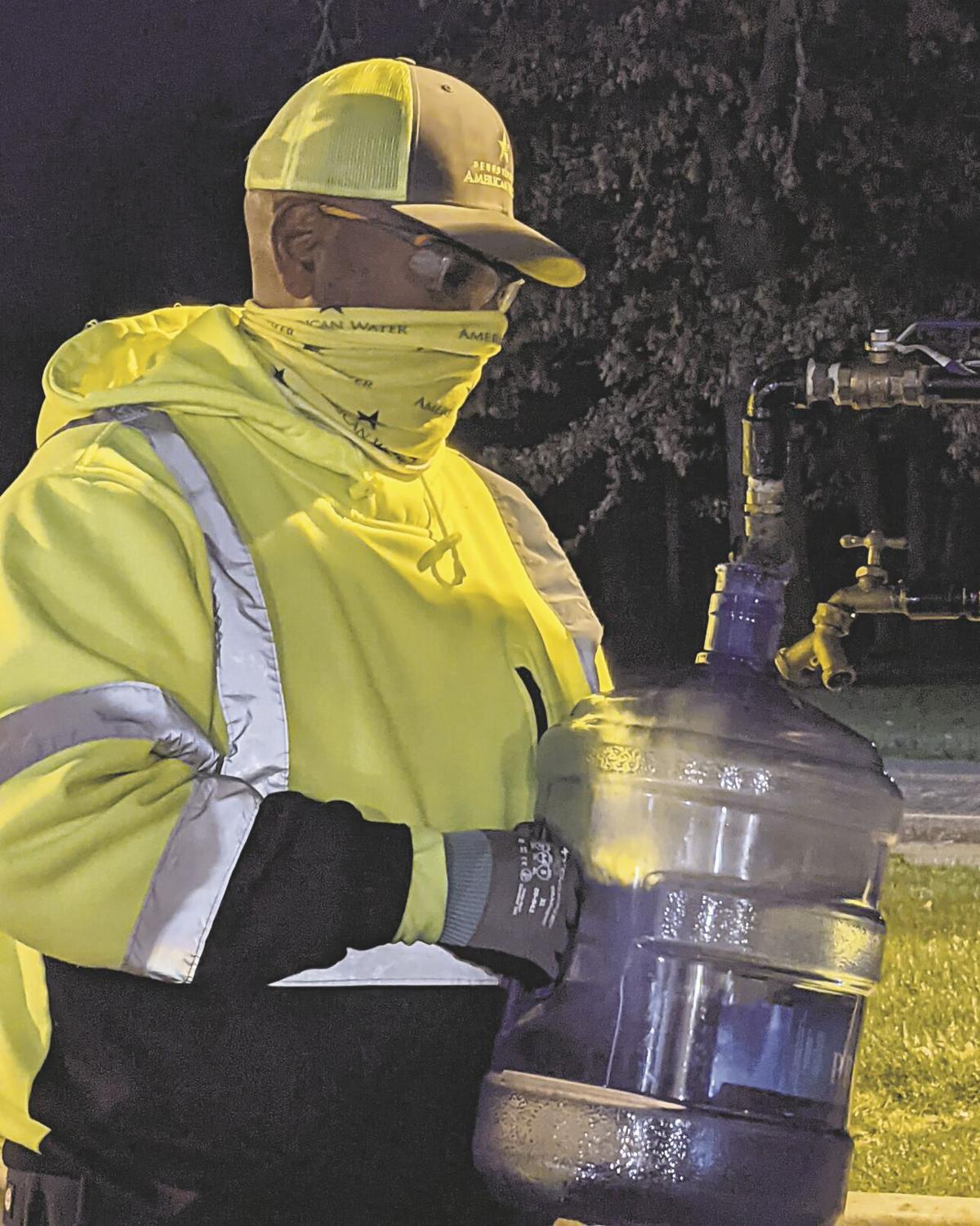 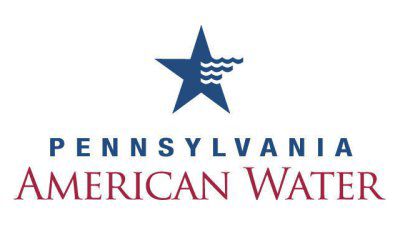 A water main that broke Sunday morning and caused loss of water or low pressure for New Castle and township residents is now fixed.

The broken 12-inch water main was located near the intersection of Wilmington Road and Clen More Boulevard in Neshannock Township.

If the two consecutive days of bacteria sampling come back negative, the boil could be lifted early Thanksgiving morning.

Potable water tankers are available in the Lawrence Village Plaza parking lot in Shenango Township, at the Neshannock Municipal Building at 3131 Mercer Road and at the former Sears parking lot in Union Township at 2500 West State St. Operating hours for these locations are 7 a.m. until 7 p.m.