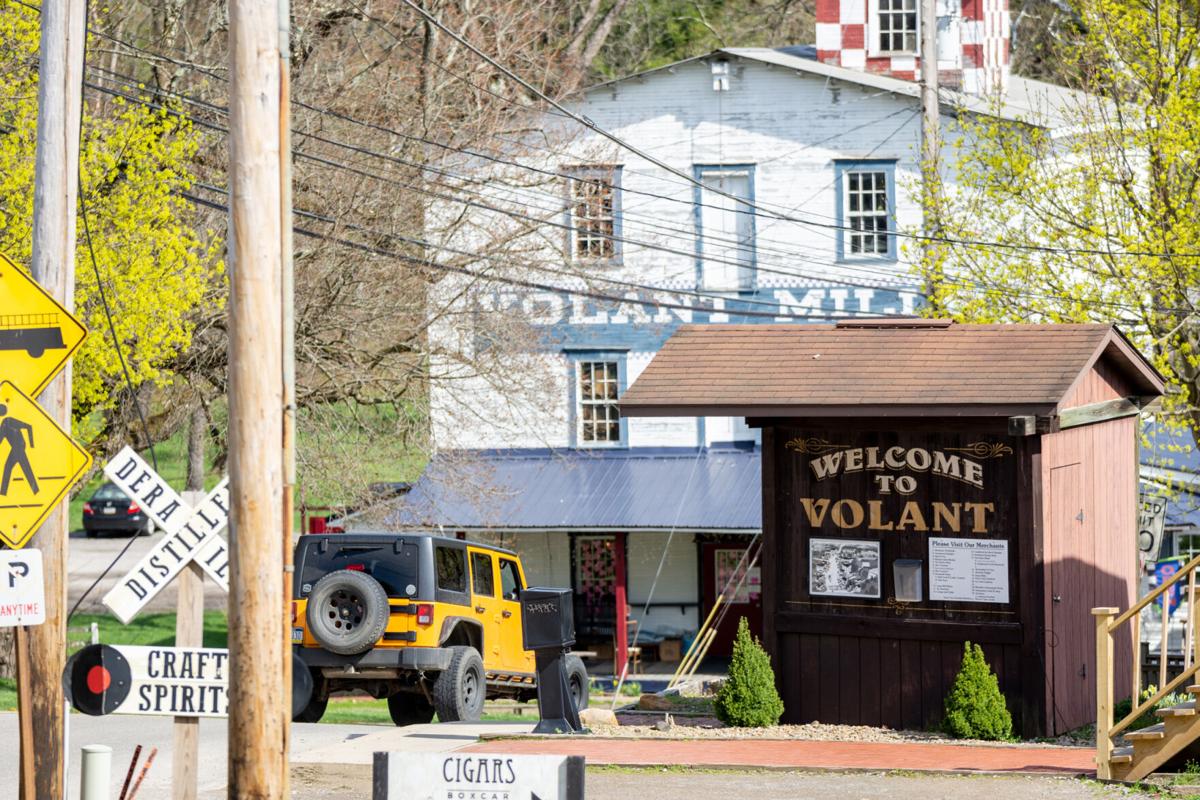 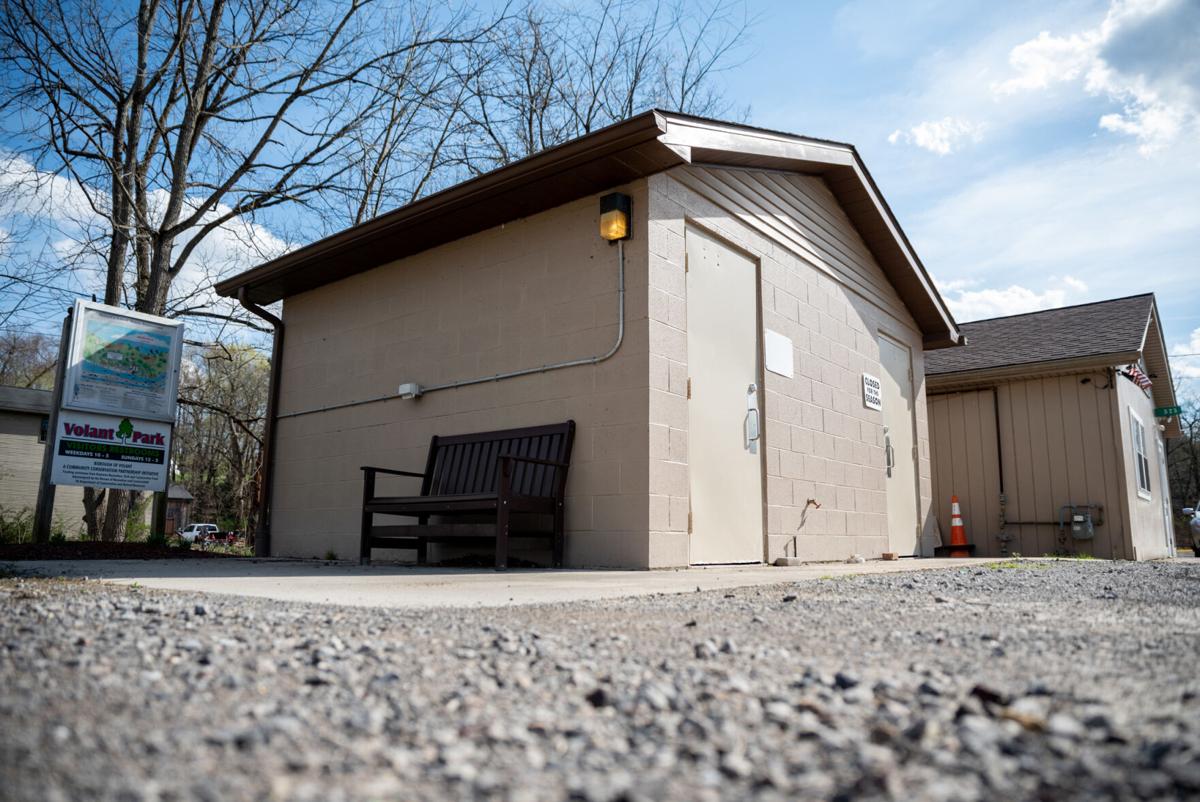 She said she has no idea where the money is, or what it has been used for. Borough Secretary Carmen Ortiz Brown, the sole borough employee, was supposed to maintain the restroom, but instead closed it in about 2014, Both-Hoesl said.

License fees, paid by Volant’s more than 20 shops in the tourist-driven business district, have been ruled unconstitutional, if collected without providing a service. The public restroom has been closed for about six years.

“The bathroom is just padlocked and it’s not accessible to anybody,” New Castle attorney Christopher A. Papa, who represents nine of the merchants, told the New Castle News. Papa, who sued the borough for neglecting its duties, said the borough has no plans to reopen the public restroom. “And (the merchants) are still paying the licensing fee.”

Altogether, the $100 per-year-licensing fee, collected by the borough from each merchant, amounts to roughly $14,000 over the last six years. The fees purport to pay for the upkeep of a borough-owned public restroom attached to the municipal building. A lawsuit filed last Friday by Papa on behalf the nine merchants alleges the fees were improperly placed in the borough’s general fund. Merchants also filed multiple freedom-of-information requests to the borough council, demanding to know the exact amount of money collected. Borough council members have not responded to those requests, Cheryl Gardner, owner of 1906 Mercantile said.

Calls Thursday from the New Castle News to borough council Solicitor John J. DeCaro Jr. and the borough office were not returned.

In 2012, Judge Thomas M. Piccione, of the Lawrence County Common Pleas Court, ruled the license fees were constitutional if used to provide a public restroom for residents and visitors. Otherwise, the fees are unconstitutional, Papa said. The restroom remained open for about two years after the 2012 ruling, Both-Hoesl said.

Without a public restroom, merchants have banded together to pay for portable toilets, costing roughly $3,000, for weekend events. An ordinance passed by the borough council earlier this year allows portable toilets to be in the borough for 48 hours during festivals.

Merchant-sponsored festivals — most of them in the summer — attract thousands of tourists to the tiny borough. Festivals include Witches Night Out, Christmas on Main Street, and Pumpkin and Blueberry events. Borough merchants earn most of their income from these festivals; they have argued the borough is trying to put them out of business by impeding the festivals.

Correction: Cheryl Gardner was listed as the owner of an incorrect business. Correctly, she runs 1906 Mercantile.

In another bizarre twist in the tumultuous politics of the Volant borough, detectives from the Lawrence County District Attorney’s Office serv…