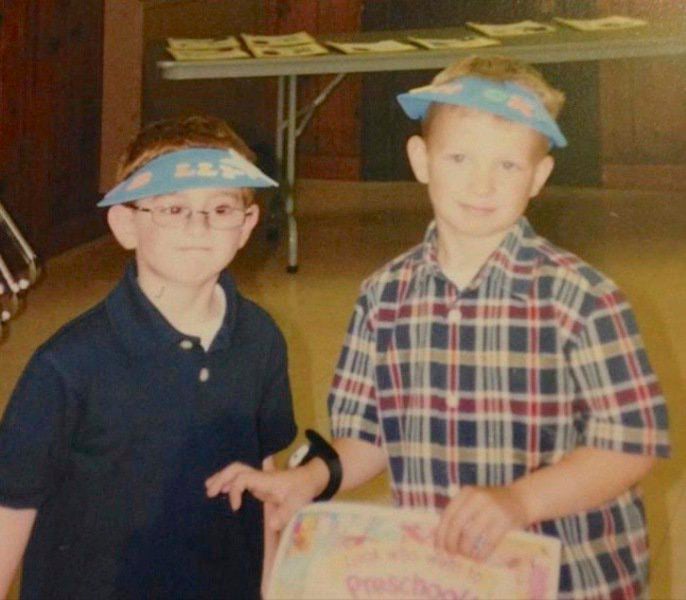 Cousins Bill Fry, left, and Nick Neupauer at their graduation from Parents' Preschool in Ellwood City. The pair are valedictorians at their high schools this spring -- Bill at Shenango and Nick at the Lawrence County Career and Technical Center. 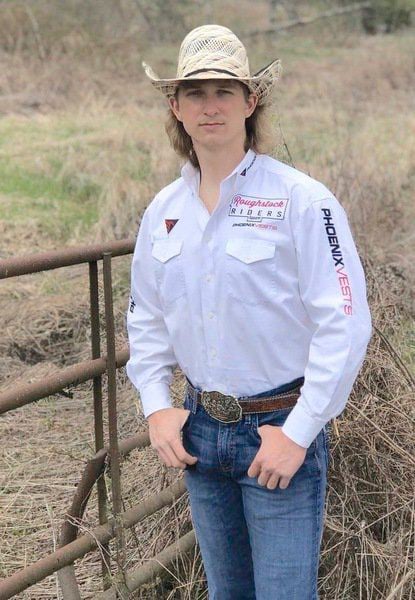 Nick Neupauer is the Class of 2020 valedictorian at the Lawrence County Career and Technical Center. 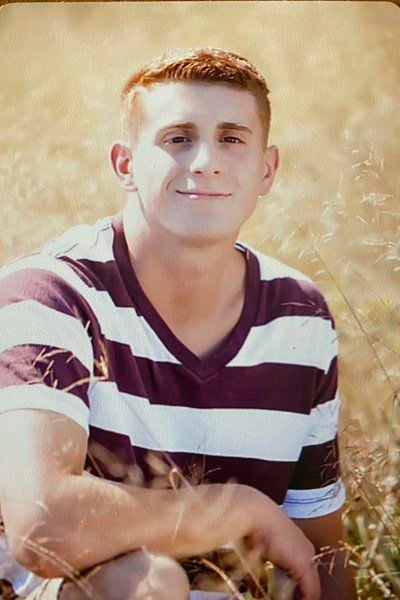 Bill Fry is the Class of 2020 valedictorian at Shenango Area High School.

Cousins Bill Fry, left, and Nick Neupauer at their graduation from Parents' Preschool in Ellwood City. The pair are valedictorians at their high schools this spring -- Bill at Shenango and Nick at the Lawrence County Career and Technical Center.

Nick Neupauer is the Class of 2020 valedictorian at the Lawrence County Career and Technical Center.

Bill Fry is the Class of 2020 valedictorian at Shenango Area High School.

Although they started on the same path, Bill Fry and Nick Neupauer took different routes.

Still, both ended up on top.

This spring, the cousins are graduating as valedictorians of their respective high schools, Bill at Shenango and Nick at the Lawrence County Career and Technical Center.

Actually second cousins – their grandmas Patty Neupauer and Carolyn Izzo are sisters – the pair entered formal education together as classmates at Parents' Preschool in Ellwood City.

For Bill, valedictorian status was first predicted by his fifth-grade teacher Lacey Pensy.

"She told him he'd be valedictorian, so he's had his eyes set on this for awhile," his mom Jennifer Fry recalled.

"There are a lot of very smart kids at Shenango, but the biggest challenge was balancing sports, extracurriculars and schoolwork," said Bill, who holds a 4.59 grade-point average and was a member of the school's varsity baseball team. He also played basketball until 10th grade.

While Bill's top ranking was predicted, Sheila Neupauer said her son's was something of a surprise.

"We're super proud, but we didn't see it coming. We were always on him to keep up, but he was doing exactly what he was supposed to be doing," said Sheila, adding with a laugh, "Our daughter was so mad, she was always getting straight A's and ended up eighth in her class."

Along the path to graduation, Nick traded baseball for bull riding and, in 10th grade, transferred from Ellwood's Lincoln High School to LCCTC.

Explaining that LCCTC students aren't given access to their grade point averages, Nick said he was surprised to learn his top status during a Zoom call with his guidance counselor.

A student in the school's oil and gas program, Nick said the LCCTC appealed to him because "I got to do things hands on rather than just go to class."

Although possibly still interested in a career in the field, Nick said he realizes that with the current world situation "it would be awhile before I can get on a crew." Bull riding is also temporarily on hold.

Instead, he hopes to find a position transporting livestock with the family's new addition, Roscoe the Australian cattle dog, by his side.

"I've always enjoyed traveling," said the son of Sheila and Michael Neupauer who was active with the LCCTC's peer leadership program. "With the bull riding we were traveling almost every weekend."

While this year's graduation ceremonies are a bit different amidst the coronavirus pandemic, both valedictorians say they're thankful their schools have made efforts to recognize the Class of 2020.

"I appreciate our teachers and administration trying to make senior year and graduation as memorable as possible," Bill said. "And it's really cool that Nick and I are both valedictorians and get to share this experience, especially since we started out together."