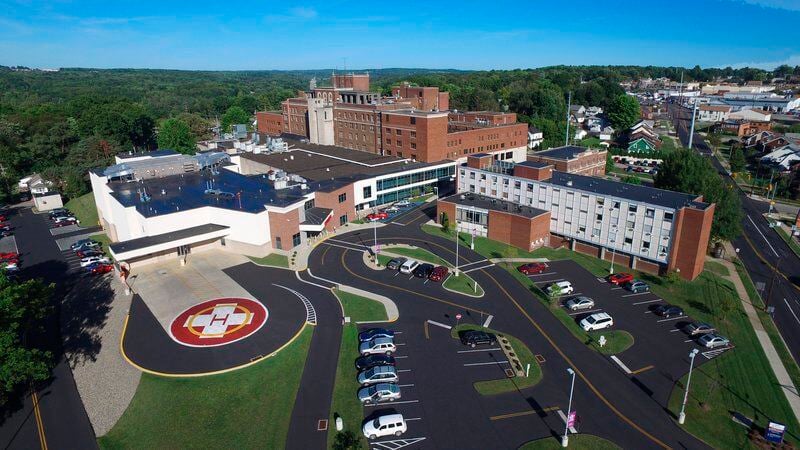 UPMC Jameson is shown in this aerial photograph. 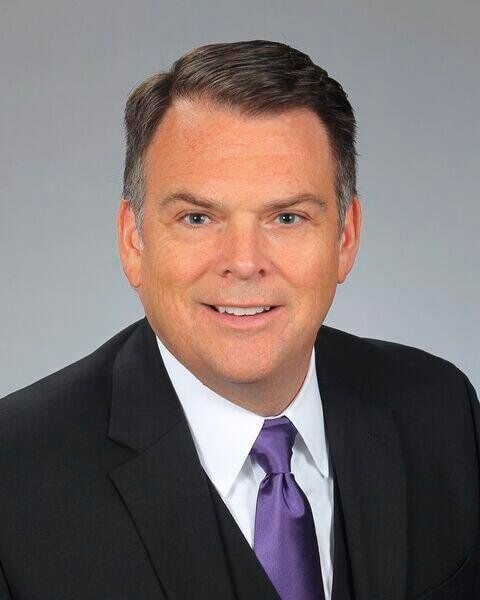 UPMC Jameson is shown in this aerial photograph.

Dealing with the COVID-19 pandemic created a “team of heroes’’ at UPMC Horizon and UPMC Jameson, Robert Jackson, president of both hospital systems, said Tuesday.

The viral spread has profoundly affected hospital care, Jackson said during the dual hospital systems’ annual meeting, and staff at the hospitals deserved special credit for their work this year.

COVID-19 even affected the meeting itself, which was held virtually instead of in-person as in past years.

Like other health care providers, UPMC curtailed elective and non-essential care in March and April. Those services have since been restored, Jackson said.

While the pandemic has put a strain on medicine, Jackson said it also forced patients and providers alike to adopt alternative means of care, including telemedicine.

Even with in-person office visits returning, Jackson said telemedicine will continue to be a key element of care, particularly in underserved communities because it offers patients the chance to confer with doctors hundreds or even thousands of miles away.

“You will see telemedicine play a much larger role than in the past,’’ he said. “It expands the number of people we can see on a regular basis.’’

The three hospitals — UPMC Jameson in New Castle, UPMC Horizon-Shenango Valley in Farrell and UPMC Horizon-Greenville — underwent about $6 million in improvements, almost all of which was devoted to cancer facility upgrades.

Jackson said UPMC plans no major projects at any of the hospital systems in the next three years.

One positive element of Tuesday’s report, from UPMC’s perspective, is a reduced readmission rate over the past year. Jackson said that indicated that patients experience fewer post-treatment and post-surgical complications that require them to go back to the hospital.

“It’s some of the lowest you’ll find anywhere,’’ Jackson said of the hospitals’ readmission rates.

The pandemic has been this year’s dominant health care narrative, not just in Mercer and Lawrence counties, but around the world. Jackson said that will likely continue to be the case.

“COVID-19 will remain a large part of what we do every day for the foreseeable future,’’ he said.

During his talk, he said the staffs at all three hospitals responded well to a difficult set of circumstances.

“Perhaps most important of all, our teams were reminded of a critical notion — they are a team of heroes,’’ he said.

“Our communities rallied to share their thanks throughout the early months of COVID. They sent food, notes of gratitude, and support from all directions. Our people were reminded of the heroes they are, that they always have been. It inspired a new level of pride for the health care profession, and our teams are grateful to serve. Through all of this, our teams continued their focus on advancing always-exceptional patient and family experiences.’’