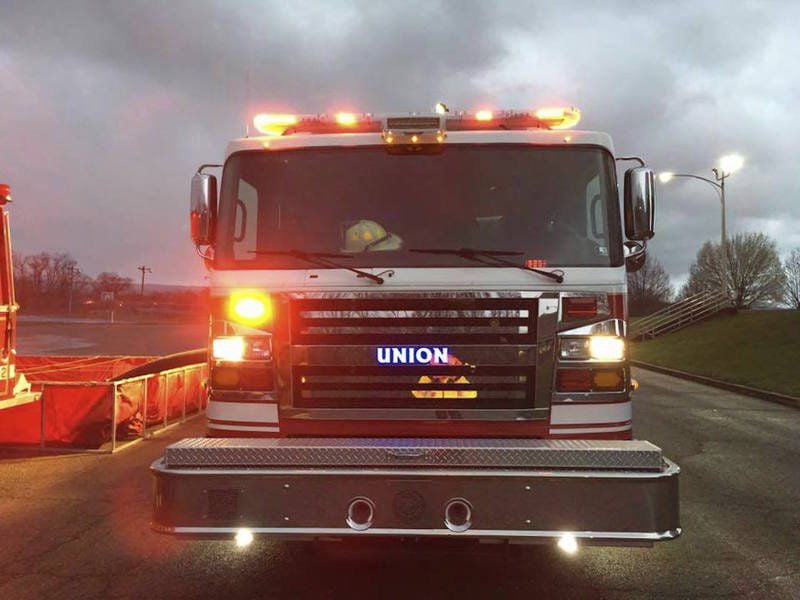 The Union Township Fire Department has turned questions about a possible discrepancy in funds over to the district attorney's office for investigate. 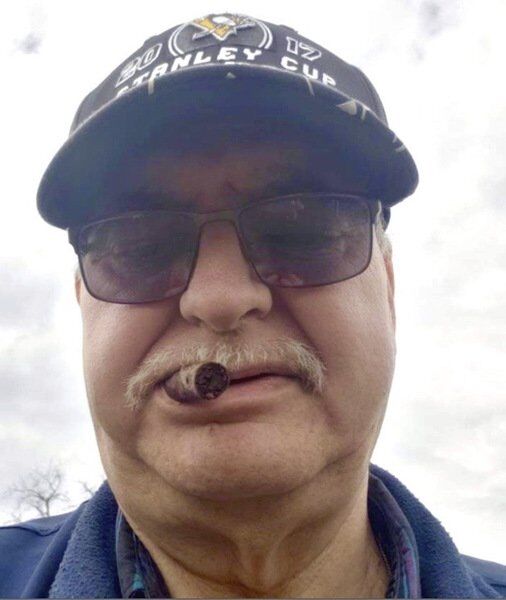 The Union Township Fire Department has turned questions about a possible discrepancy in funds over to the district attorney's office for investigate.

A firefighter is facing felony charges, accused of stealing funds from the Union Township Volunteer Fire Department while he was its treasurer.

Lawrence County District Attorney's detectives reported in a criminal complaint that Carmen A. Merolillo Jr., 67, of 1729 Atkinson St., Union Township, is accused of taking $39,916 in fire department money for his own personal use, through credit and debit card purchases and by check, between Jan. 3, 2017, and Dec. 26, 2018.

Merolillo has been a member of the fire department for nearly 40 years and had been its treasurer for about 16 years. He no longer is treasurer, fire chief Patrick Donofrio said Tuesday.

The fire department placed Merolillo's membership on suspension when the investigation started two years ago, and he continues to be on suspension, pending the outcome of the charges against him, Donofrio said.

The criminal complaint filed by the investigators lists debit card purchases that Merolillo reportedly made that were unauthorized. They were at Walmart, Ollie's Bargain Outlet, Amazon, Famous Footwear and various other companies through PayPal.  The criminal complaint alleges that Merolillo had endorsed 190 checks to himself using a signature stamp of the former president, without his or the fire department's authorization.

Donofrio said that newly elected officers in the department two years ago — including a new treasurer — noticed discrepancies in the department's funds and turned the matter over to the district attorney's office for investigation. Since then, the department has instituted tighter measures in watching its funds, he said.

"We had learned that a stamp was being used and that no longer is the case," Donofrio said. "Now, all checks and funds spent need signatures of the department president and treasurer, and all purchases must have a receipt. We've been cooperating fully with the district attorney's office."

One of the fire department members whose name was on the department-issued debit card informed detectives that Merolillo had required him to make a copy of the front and back of the card, the complaint states. If members needed to use the card, he would advise them that a receipt was needed to justify the purpose, the member said. He would get the card back from the member, and make copies of the receipts and place the originals in a locked receipt box, to which only he as treasurer had access, according to the court papers.

The member told detectives that Merolillo would distribute credit card statements to the fire department at the monthly meetings, but he never provided the itemized statements, only beginning and ending balances and a front sheet, the court papers state. The member said he never gave the credit card to Merolillo. A search warrant on Walmart's shipping showed items had been delivered to Merolillo's home address and to his workplace at the Human Services Center, the complaint states.

Michelle Wright-Thompson, executive director of the Human Services Center, would not comment Tuesday on whether Merolillo is still employed there.

Merolillo is charged with two counts each of theft and receiving stolen property and one count of access device unauthorized by issuer. A warrant has been issued for his arrest.