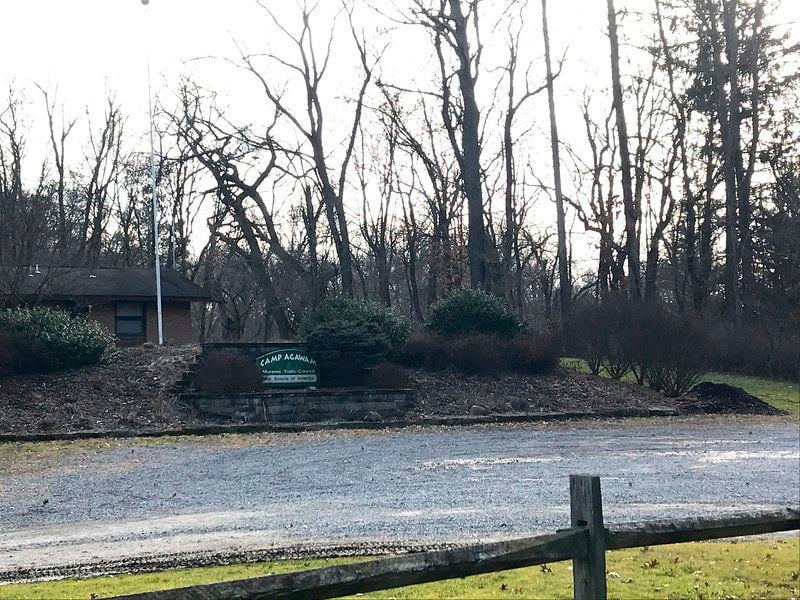 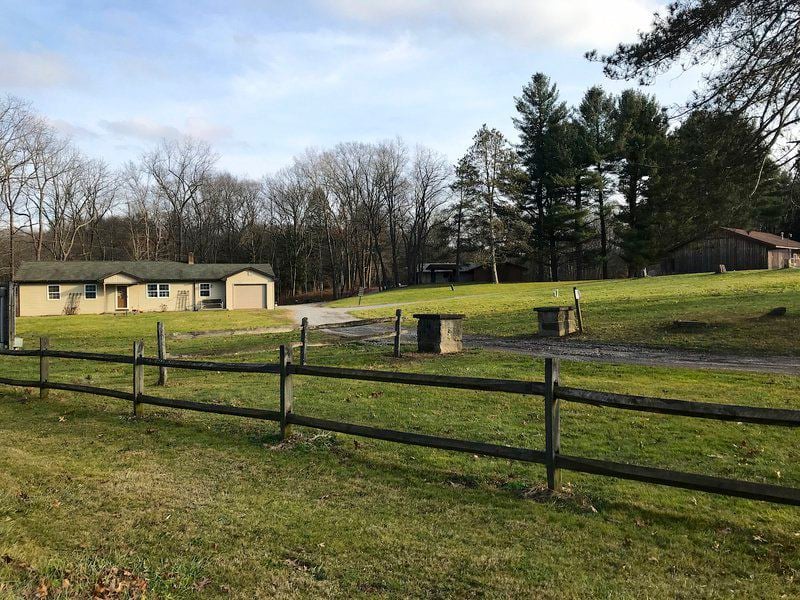 Eight unnamed men have filed a federal lawsuit against The Boy Scouts of America (BSA) on behalf of over 1,500 men who have come forward over the last 11 months to shed light on the sexual abuses they endured during their time as a scout.

According to Abused in Scouting (AIS), a team of attorneys seeking justice for men and boys ages eight to 92 who were sexually abused as scouts, two incidents of sexual abuse have been reported in Lawrence County. They reportedly occurred in New Castle and Ellwood City.

An unnamed victim belonged to Troop 712 of Lawrence County, which was based in a local church, in 1998 when the incident occurred at Camp Agawam in New Castle.

When the victim and another scout had snuck out of their tents during a camp out, they were caught by a unknown leader or chaperone of the troop who molested him as the other scout ran away. The reported abuser threatened the scout not to tell anyone.

The victim has not received any type of counseling in relation to the incident.

According to a Los Angeles Times article updated in 2013, a second unnamed victim belonged to Troop 806 of Ellwood City in 2003 when the incident occurred.

"It is long past due for BSA to answer to victims for its organization-wide misconduct, failures and dishonesty with respect to child sex abuse," said Aitan Goelman, an attorney for one of the member firms from Abused in Scouting.

The lawsuit, which was filed Jan. 6, accuses the BSA of failing to ensure a safe environment for boys as well as covering up sexual abuse for decades.

The eight unnamed men from the lawsuit, who are all under 40 years old, were from troops in different states — Arkansas, Florida, Nevada, North Carolina, Oklahoma, Texas, West Virginia and Utah.

They were each sexually abused as minors by a BSA scoutmaster or scout leader, and some were as young as eight years old.

The lawsuit names all of the men accused of molesting the former scouts as well as the details of what occurred and lists physical or mental injuries they have due to the abuse such as substance abuse and post traumatic stress disorder.

This federal suit comes in the wake of another lawsuit filed last August on behalf of a 57-year-old man from Luzerne County in the Philadelphia Court of Common Pleas.

At that time, 39 men from Pennsylvania had approached AIS, but now it's closer to 60.

“This will sound hyperbolic, but it’s sex trafficking,” said Tim Kosnoff, one of the attorneys in the lawsuit, in August. “It’s the largest pedophile ring on Earth.”

AIS chose Washington D.C. as the venue for the lawsuit because the BSA was both founded and incorporated there 103 years ago.

Every year, the BSA is mandated by law to deliver an annual report to Congress, but according to AIS, they have never "disclosed that it had been infiltrated by tens of thousands of pedophiles and that hundreds of thousands of Scouts had suffered sexual abuse, while marketing BSA as a safe and moral activity for children."

If the case is successful, the AIS said, men from around the nation will have the opportunity to hold BSA accountable, even those in states with statute of limitations.

In February 2019, AIS began buying airtime to run a television commercial prompting any scout who had been sexually assaulted by a scout leader to contact them. According to the attorneys, calls came flooding in and they began creating a file outlining specific incidents along with names of abusers, states and troops.

In August, AIS made the file accessible to the media to conduct independent investigations of the named abusers if they so chose. The file was not made public. The file contains 547 clients, and Kosnoff says 90 percent of the men who are accused do not have files in the public domain outlining accusations.

“The BSA has taken significant steps over many years to ensure that we respond aggressively and effectively to reports of sexual abuse. We recognize, however, that there were instances in our organization’s history when cases were not addressed or handled in a manner consistent with our commitment to protect Scouts, the values of our organization, and the procedures we have in place today,” said a BSA spokesperson in an email from September.

Marie A. Wiley, 97 of Shenango Township, died Thursday, April 2, 2020, at Golden Hills Nursing Home. Private services will be held. Complete obituary may be viewed at marshallsfh.com.