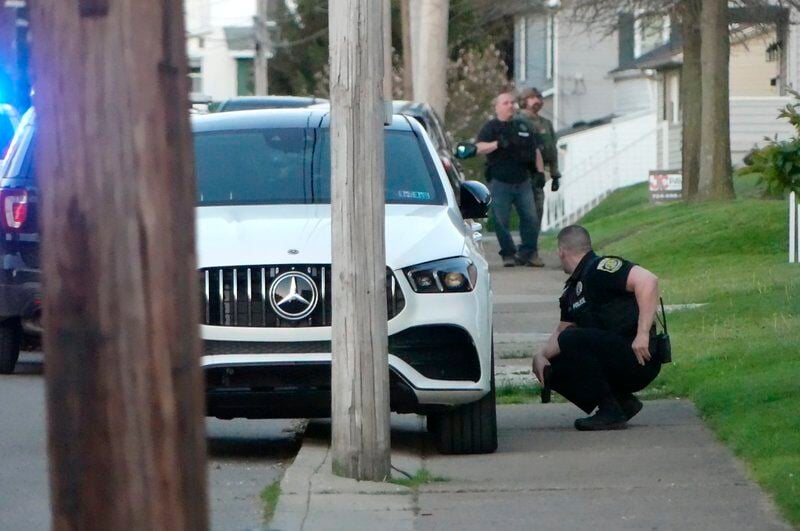 A New Castle police officer kneels behind a vehicle on Dewey Avenue on Wednesday night. 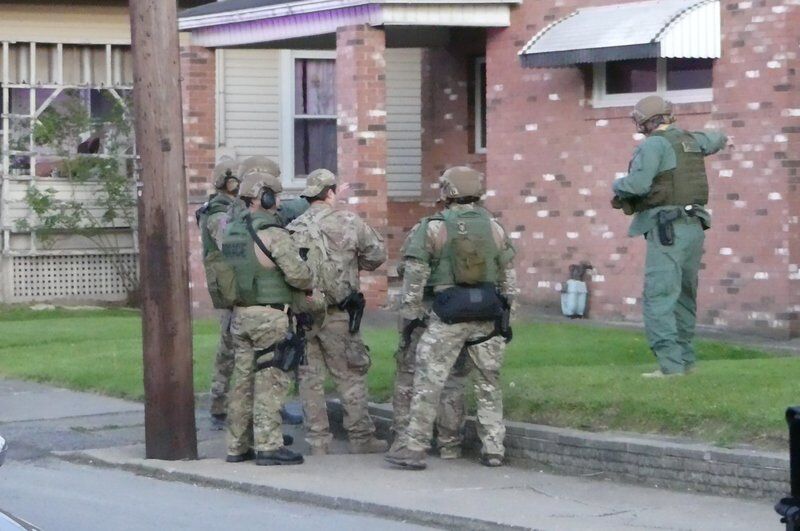 A New Castle police officer kneels behind a vehicle on Dewey Avenue on Wednesday night.

Two people are dead and one was flown to a hospital following a triple shooting Wednesday in the Croton area, according to police chief Bobby Salem.

The gunfire broke out sometime before 7 p.m. in the 1000 block of Dewey Avenue. Salem said the police surrounded the house and took the alleged shooter into custody. No further details are being released, pending notification of the family of the deceased, he said.

This story will be updated Thursday when more details are released.