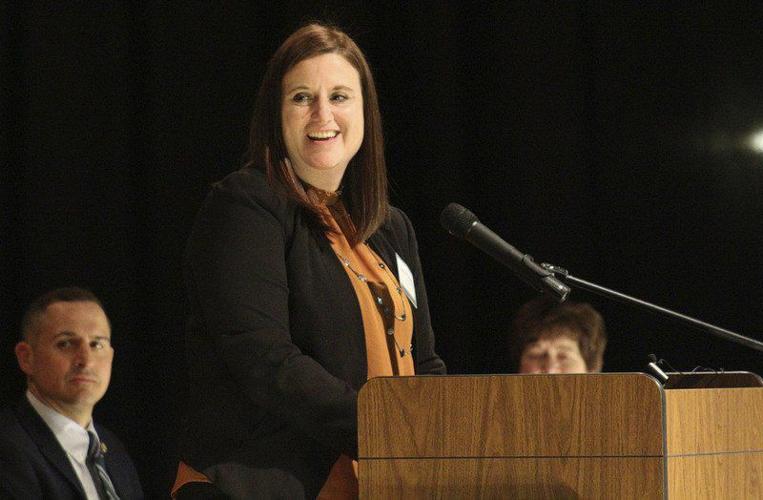 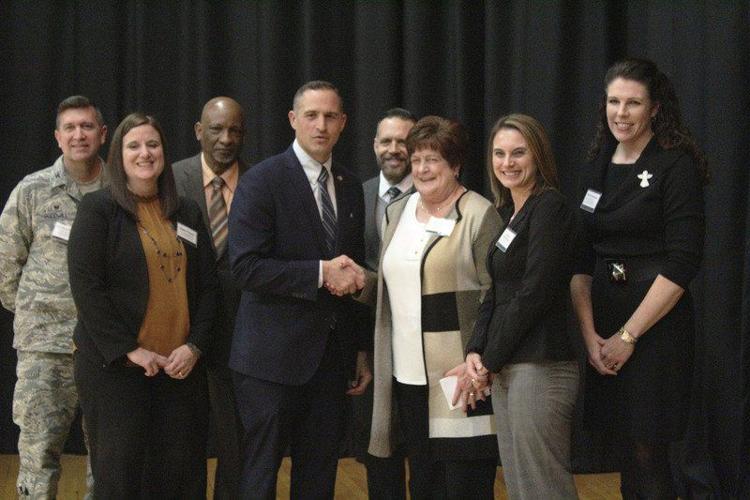 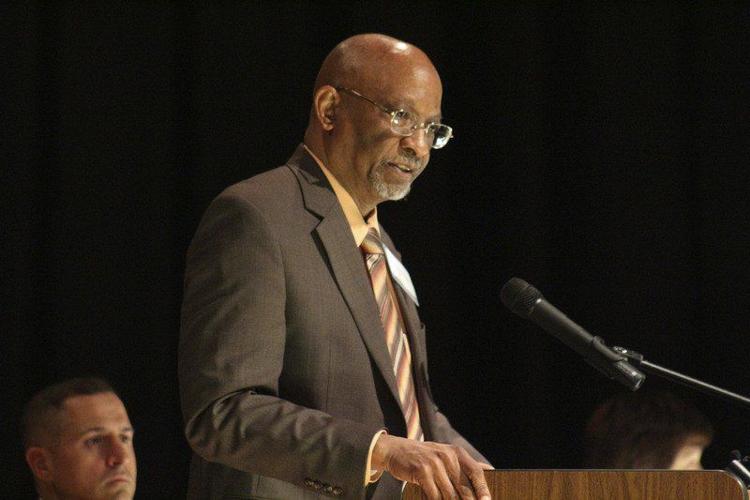 Thomas Sawyer, a Navy veteran who was homeless for a period of time but found help and housing, speaks during Thursday’s event.

Thomas Sawyer, a Navy veteran who was homeless for a period of time but found help and housing, speaks during Thursday’s event.

There will always be work needed to combat veteran homelessness, but a local group has earned the right to say that no veteran will go homeless in their communities.

Western PA Continuum of Care announced Thursday that it has been approved to make the declaration that it has effectively ended veteran homelessness in western Pennsylvania. That means the CoC, which comprises a 20-county region in the western part of the state, has built a system that can quickly identify and house any veteran experiencing homelessness within its region.

“I just think it’s really important to note the work doesn’t end,” said Kathy Presnar, emergency services coordinator at Lawrence County Community Action Partnership. “By no means would we ever want the message to be that there’s not homeless veterans or that there’s no need for homeless services. There always will be. We’re just proud to say that now that we’ve built this network, when it happens we can serve them quickly and keep them off the streets.”

Thursday morning’s “celebration of progress” was the culmination of four years of work by the CoC’s veteran committee, which is chaired by Presnar and Missy Russell, veteran service coordinator at LCCAP, as well as individuals from the Department of Veteran’s Affairs, Department of Housing and Urban Development, state agencies, veteran service providers and other entities fighting to combat homelessness.

Pennsylvania has the fourth-highest number of homeless veterans in America, it was noted during the hour-long celebration in the Ben Franklin Learning Center auditorium. However, veteran homelessness declined 13 percent from last  year in the commonwealth and is down 40.5 percent since 2010.

The declaration comes after the CoC reached the preset benchmarks provided by the U.S. Interagency Council on Homelessness, including proving through data that more veterans have been housed and served and not just identified and ending “chronic homelessness,” which entails a veteran who has had four episodes of homelessness in three years and has a disability.

Other criteria  include the ability to identify and to house a homeless veteran in 90 days and to place them in long-term housing.

“Our average right now is 33 days, so we’re way under that benchmark,” Presnar said.

Presnar said LCCAP’s involvement in the CoC is that it brought in funding and helped coordinate with contractors working in the different counties in the region.

“Leading the effort, we could influence the work that was being done, not just in Lawrence County but across it all,” Presnar said. “Through that partnership, we serve well over 200 veterans every year through those several different funding services.”

Presnar said the hardest challenge over the four years it took to get to this point was getting all entities on the same page. In the large region, which includes the counties of Armstrong, Butler, Cameron, Clarion, Clearfield, Crawford, Elk, Fayette, Forest, Greene, Indiana, Jefferson, McKean, Mercer, Potter, Venango, Warren, Washington and Westmoreland in addition to Lawrence, the service area doesn’t always align with the service area of the four western Pennsylvania VA hospitals in Altoona, Butler, Erie and Pittsburgh.

“The real challenge was trying not to make everyone’s work harder,” Presnar said.

Also speaking at the announcement were Joe DeFelice, a regional administrator in the U.S. HUD office; Bill Cress, homeless coordinator at the U.S. VA; Kathy Possinger, representative from the state Department of Community and Economic Development; Col. Mark Goodwill, commander at the Pa. Air National Guard; Linda Thompson and Amanda Feltenberger of CoC and Thomas Sawyer, a Navy veteran who was homeless for a period of time but found help and housing.

Pete Sirianni is the editor of the New Castle News. Email him at psirianni@ncnewsonline.com and follow him on Twitter @petersirianni.