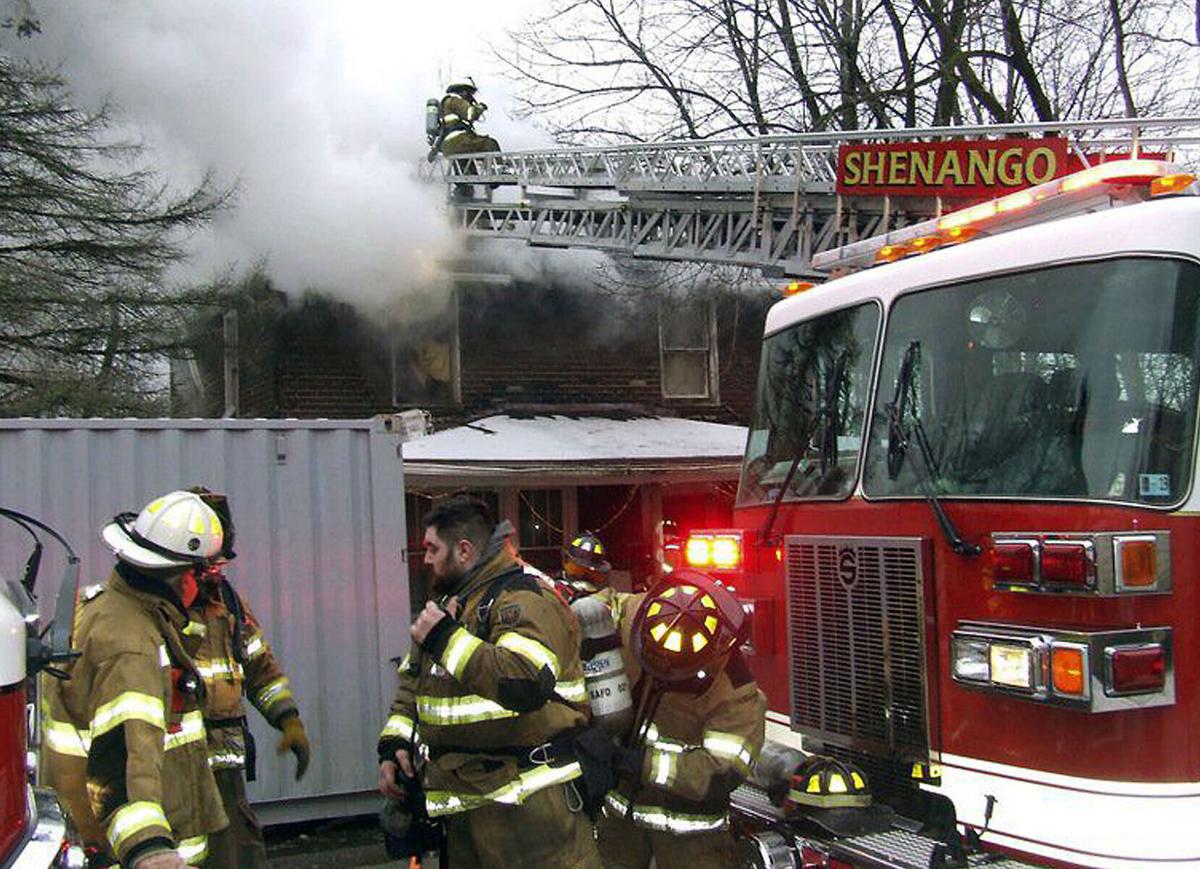 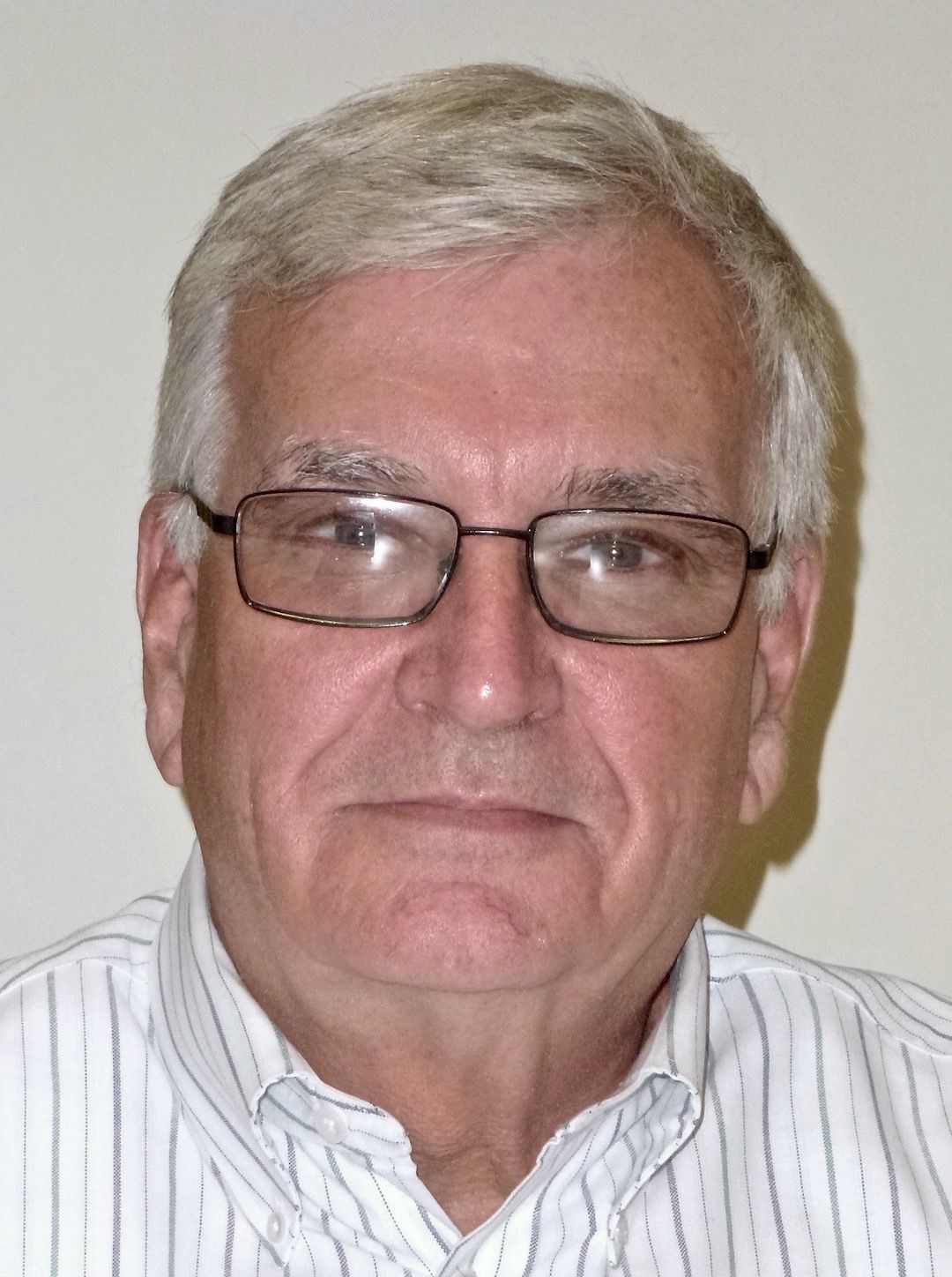 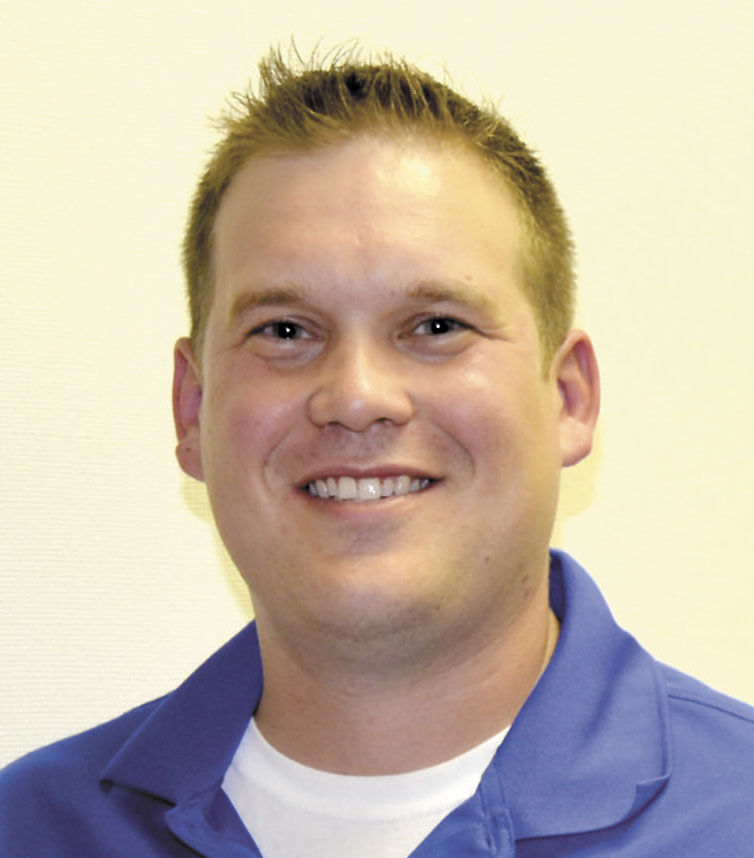 The start of new year heralded the beginning of a new chapter for the Shenango Area Fire District.

For the first time in its history, the previously all-volunteer company will include paid, part-time members. Shenango Township supervisors approved the hiring of five of them Monday night.

“We never had paid firefighters before,” Supervisor Albert Burick III said Tuesday. “This is something brand new for us. They’re part-time positions, and most of the people have other jobs, so it’s just a matter of where they can fill in eight hours a week in an evening.

“Justin Data, who is the planning director and the EMA coordinator, covers the fire department during the daytime hours. This gives us an opportunity to cover when he’s not here as well — weekends, evenings, all the way to midnight. So there’s always going to be someone at the building that will be able to respond to a call. We want to get people and the vehicles out as fast as possible to these calls.”

Three of the new hires — Jason Crawford, Ryan Edgell and Jonie Myers — have EMT and firefighting essentials certification and will be paid $15 an hour. The other two – current volunteers Brandon Baker and Brian Kuczynski — are missing at least one of those certifications, and must complete them within a year. In the meantime, they are to be paid $12 an hour.

The money, Burick said, will come from the township’s fire tax.

“So many of our calls now are medical calls,” Burick said. “We’re just trying to make sure we get every call responded to.

“We’ve had some issues where volunteers might not want to go to a COVID house. If they’re going to be employed here, then they have to respond if they’re on call.”

Shenango is not alone in its struggle to keep up its staff numbers.

Volunteers comprise 67 percent of firefighters in the U.S., according to the National Volunteer Fire Council. Nonetheless, the council reports, the nation’s number of volunteer firefighters reached a low in 2017 — even three years prior to the arrival of COVID-19 — while their call volume has tripled in the last 30 years.

But fighting fires is not the problem, according to Shenango Fire Chief Dave Rishel, who noted that out of the department’s 761 calls in 2021, 522 — 68.6 percent — were for EMS.

“The issue is with these COVID calls,” Rishel said. “There are so many calls that we’re getting that are COVID-related, it’s taking a toll on the staffing.”

Rishel used himself as an example.

“The problem is, if they get it, now they bring it back to the fire department and it could literally shut a fire department down. We had an incident three months ago where a person came to a meeting and 10 people ended up with COVID. So we are very, very careful how we handle COVID calls.”

In addition, departments like Shenango also face the challenges of having volunteers who must work during the day, as well as the spiraling cost of training those who do volunteer.

Indeed, the fire council reports, “Major factors contributing to recruitment challenges include increased time demands, more rigorous training requirements, and the proliferation of two-income families who do not have time to volunteer.”

There is no national average for the amount of time that a volunteer firefighter gives his or her community, the fire council says, but the hours required call for more than just operational responses on a moment’s notice. There also are training, fundraising, vehicle and station maintenance and various administrative duties.

In addition, the council estimates that the cost to train and equip a firefighter can exceed $20,000.

In Rishel’s experience, though, it is the medical calls that are exacting the heaviest toll.

“The medical aspect has written a new chapter in the fire service,” he said. “The medical field is destroying the volunteer fire department. There are so many fire departments that are getting out of the medical business because they can’t keep it up.

“There are people who are no longer responding to medical calls, and if they do respond, they’re urgent calls that are critical.”

He admits that he never thought he’d see the day when Shenango would become a part-time/volunteer department.

“But every year our call volume keeps increasing,” Rishel added, “and if we want to keep up with the needs, we feel this is what we have to do.”