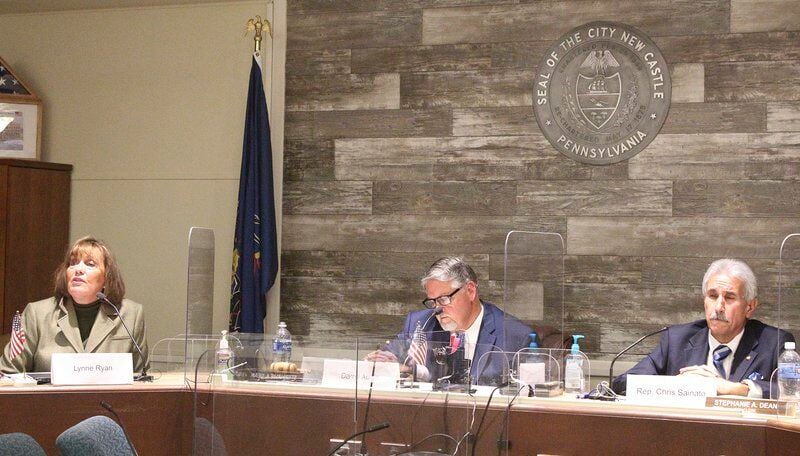 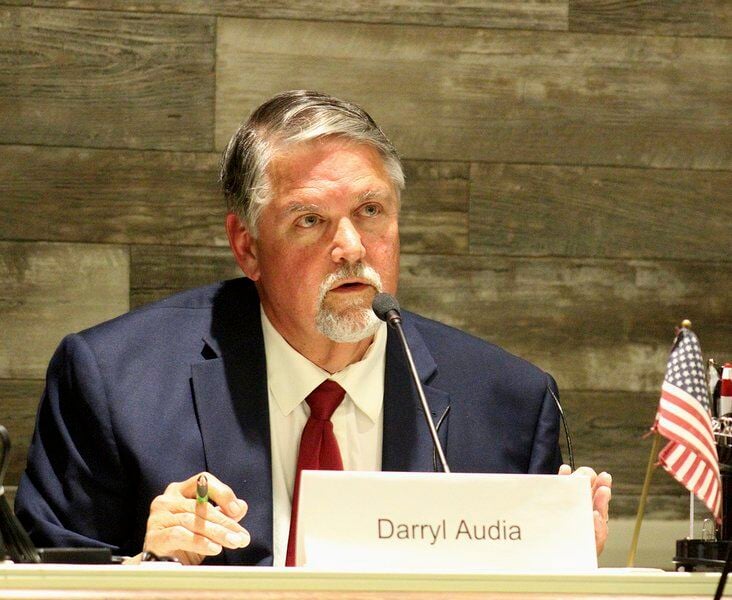 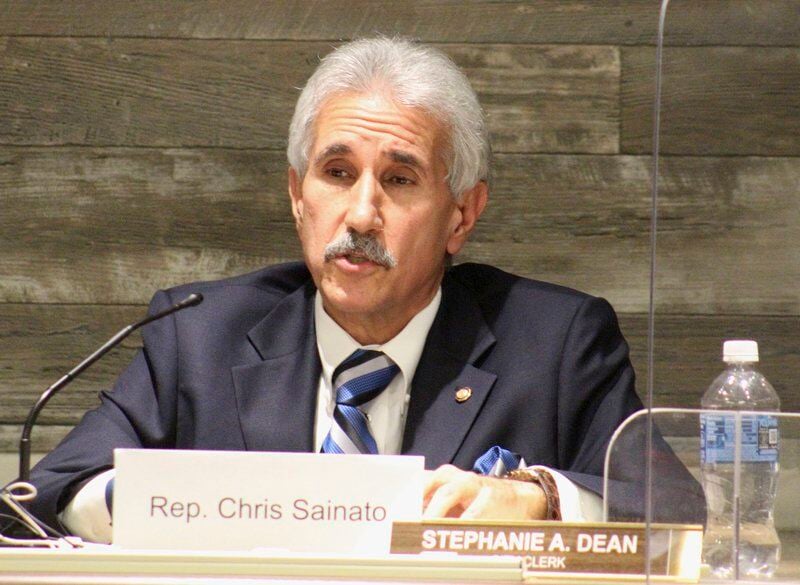 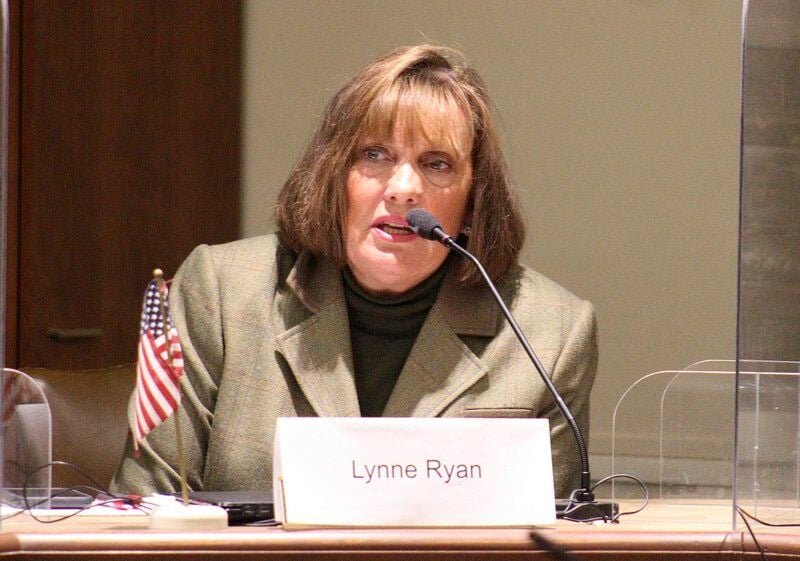 Three candidates running for Pennsylvania’s 9th Legislative District in the state House appealed to voters Monday during forum on a multitude of district issues.

With just a week left before Election Day, the candidates — Democrat Rep. Chris Sainato, Republican challenger Lynne Ryan and independent Darryl Audia — participated in the forum-style event inside New Castle’s city hall by each taking two minutes to answer a set of six questions to educate voters on their stance on some of the district’s most pressing issues. Sainato has held his seat in the House for 25 years.

Audia cited his experience in real estate as the reason he believes he can improve Lawrence County’s economy.

“I have worked from Harrisburg to Ohio working in all these small towns seeing the very good areas like Franklin and Butler and areas which are revitalizing and I’m saying to myself, ‘Why can’t we do this?’” Audia said.

Ryan said her keys to getting New Castle out of Act 47 is to attract new business and industry.

“New Castle will not survive if we don’t have industry here,” Ryan said.

“It’s important that we can provide grants and incentives to attract industry into the city,” Sainato said. “A county cannot survive without the county home base, which is the City of New Castle, thrive.”

Sainato noted the city has received substantial grants over the years and added it was “critical” to continue to do so.

Sainato voted to override Gov. Tom Wolf’s veto last week which would have allowed bars and taverns to open back up to 50 percent capacity. The vote ultimately failed.

“We do have a serious issue with coronavirus and most of the restaurant bars I’ve talked to, they understand that, “ Sainato said. “They just want a chance to be able to compete and to do their livelihood.”

Ryan believes it is “criminal” coronavirus restrictions are still place as businesses have the same expenses as if they were fully operational.

“First of all, I think we need to fire the lockdown liberals that have shut our state down,” Ryan said. “In the beginning, I totally understand why we had to close everything down, but now that we know more, we have a cure, we have medicine to help you get over the COVID. We have to get back to living in this country.”

Audia explained as a part of multiple local social clubs and church, it upsets him to see social distancing restrictions in place. He disclosed, though, had COVID-19.

“It (coronavirus) was not easy, but, to me, I got through it,” Audia said. “I can tell you that you shouldn’t stop the world and economically let us slip so far down that people will never recover.”

On education, Sainato called himself an “advocate” for students seeking other higher education avenues other than a four-year college.

“We need a diverse workforce,” Sainato said. “You can’t grow an economy unless you have a skilled workforce.”

Ryan said there are many kids graduating high school and they’re leaving the area.

“In order to keep our youth in this district,” Ryan said, “we have to attract business and industry and good-paying jobs that will allow them to have life-sustaining careers in our area.”

Audia, meanwhile, asked why children choose to leave the area.

“We tell them that if they’re going to invest a dollar, that they better expect to pay that dollar back and get some money back that will make it worth while for such an investment,” Audia said.

Audia currently works as a real estate agent at Keller Williams Pittsburgh North, is president of Audia Real Estate Services Inc. and runs Audia Farms in Hickory Township. He also retired from Department of Environmental Protection Bureau of Abandoned Mines after 31 years. Ryan and her husband own Soils Inc., a small business in Lawrence County. She also recently retired from Delta Air Lines where she worked as a flight attendant for 36 years. Sainato is a full-time legislator.