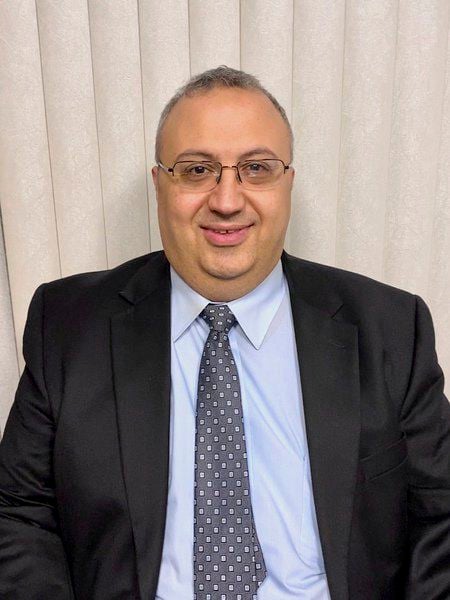 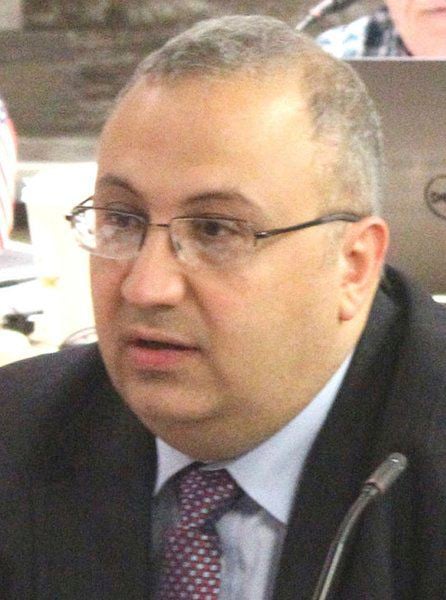 After 12 years, the city swore in a new solicitor last month.

Ted Saad now serves under New Castle City Council and Mayor Chris Frye, where he is learning the city’s issues.

“It’s been very busy. It’s been very time consuming,” said Saad. “(We) have a mayor and council that have a lot they want to get done.”

Saad was sworn in on Jan. 9 after he was approved by council with a 3 to 2 vote. Saad replaced Jason Medure, who had been the city’s solicitor since February 2005.

“Jason was there for, I think it might have been the full 12 years, but I know it’s some big shoes to fill,” Saad said. “He was a good solicitor.”

Since 2008, Saad has served as solicitor for Lawrence County Treasurer Richard Rapone. He noted his first year in that position was a “whirlwind.”

“I knew being solicitor for the city was going to be even more time consuming, so it wasn’t something I was sure I wanted to be doing at first,” Saad said.

According to Saad, if the position was offered to him any time over the past 12 years, he wouldn’t have been sure he’d take it due to family time commitment issues.

“The time requirement for this job would have kept me away from being with him,” Saad said about attending his son’s travel hockey games.

With his son graduating soon, he says “the timing was right.”

Saad, who worked with Frye’s transition team, formerly served as assistant solicitor for the city under former mayor Tim Fulkerson.

One of the main differences Saad sees in being the city’s go-to solicitor now is delegating duties to the city’s current assistant solicitor Jonathan Miller.

Saad earned a bachelor of arts degree from Westminster College in 1995 and his juris doctor from Duquesne University School of Law in 2000.

He has been licensed to practice law in Pennsylvania since 2000, and is a member of the Lawrence County and Pennsylvania Bar Associations.