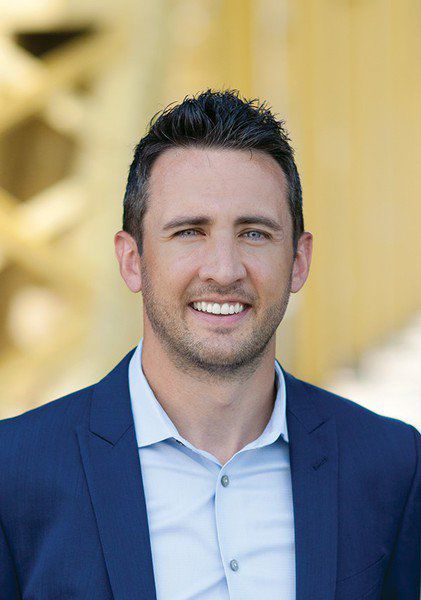 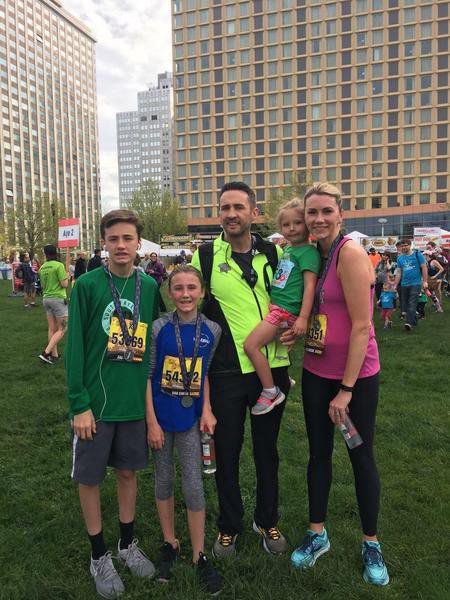 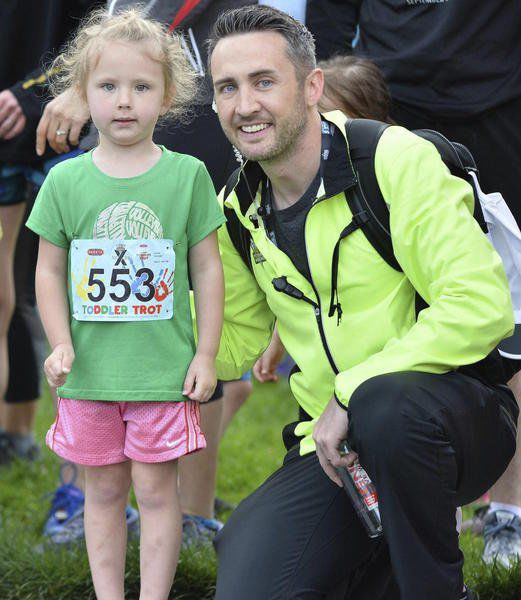 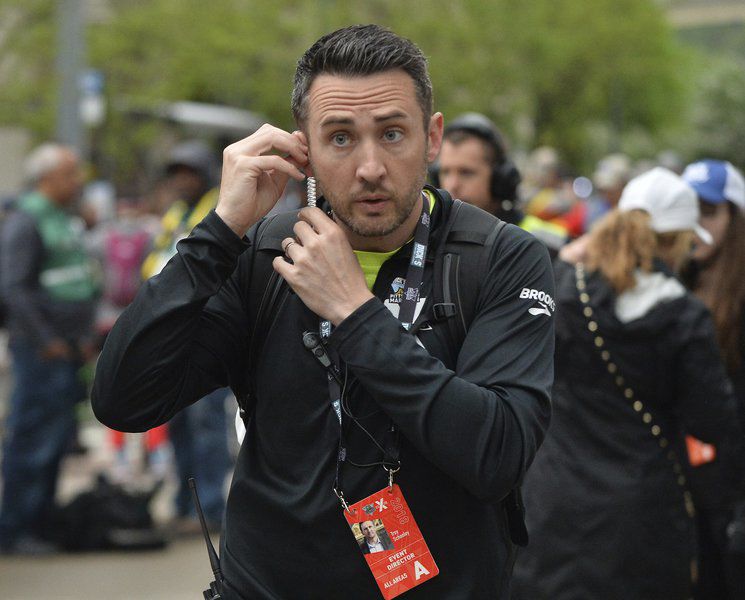 Well, he wasn't until his children entered kids' races in the Pittsburgh Marathon and he agreed to run with them.

Soon, the 1999 Laurel High graduate will find himself running the entire marathon — literally.

Schooley, currently senior vice president of partnerships and sales at Pittsburgh Three Rivers Marathon Inc., also known as P3R, will take on the role of CEO following the departure of Patrice Matamoros, who will step down from the organization following the May 3-5 DICK’S Sporting Goods Pittsburgh Marathon weekend of events.

Schooley, 37, was a golfer in high school. He graduated from Robert Morris University in 2003 with a degree in sports management and worked for ESPN radio in event marketing and sales before going on to serve as a national account manager for Westwood One radio network.

He joined P3R 5 1/2 years ago and immediately felt he found his niche, especially since marathon sponsor DICK'S Sporting Goods was a former client of his. P3R is a nonprofit that manages numerous races, events and health and fitness programs throughout the Pittsburgh area, with its signature event the Pittsburgh Marathon.

"Even though I wasn't really familiar with running, I knew how big the marathon had become and what a great reputation it had. I knew I wanted to be a part of it," said the son of Ken and Janet Schooley, who continue to live in Hickory Township.

He stuck his toe in the water when his older children, Trey and Reese, ran the kids marathon in 2013 and he ran along with them. When his kids participated in their first event, they were among 1,100 runners. Last year there were 6,500 children, including Schooley's youngest, Kenley, who ran the toddler trot.

"Just seeing the look on the kids' faces as they crossed the Clemente Bridge on that day six years ago was an amazing moment for me," he said. "You just knew you were witnessing something special."

Several months after Schooley ran that first event with his children, he was approached about joining P3R. He knew immediately it was the right career move.

In addition to serving as a voice and face of the marathon, Schooley will oversee all nonregistration revenue and negotiate all deals with sponsors.

"What a lot of people don't realize is the cost to shut down roads and hire EMS and police and others that are needed to be in place to make the event a success and keep everyone safe," he said. "So the sponsors are essential to our existence.

"An important part of my job is working with the city of Pittsburgh and Pittsburgh police. We make sure to harbor a lot of goodwill so the relationship with the marathon is a positive one throughout the city."

Schooley will oversee a staff of 20, with 4,000 volunteers in the fold as well.

"We have a great team," he said. "My job will be just to manage that team."

He certainly has the endorsement of Matamoros, who relaunched the event in 2008 after a five-year hiatus and built it into a great success.

“I am thrilled that Troy will be taking my place as CEO,” Matamoros said. “He is 100 percent committed to enhancing the experience each and every runner has on race day — whether they’re participating in one of our smaller 5K events or our largest events on marathon weekend."

Marathon weekend is a popular one for Pittsburgh. In addition to the full marathon, there is a half-marathon, relay, 5K, kids marathon and pet walk. A decade ago, 10,000 runners participated. Nearly 40,000 registered for last year's events, with 350,000 spectators lining the courses and bringing revenue into the city.

P3R is concentrating on getting more involvement with youth. The Kids of STEEL program is now in 152 schools in 15 counties and Schooley would like to expand those numbers.

"Kids are starting to get into fitness younger and younger," he said. "We're starting to see the progression of healthier kids and that is one of our missions as a nonprofit."

Schooley lives in South Fayette Township with wife, Karla, and their children. Trey, 15, and Reese, 12, now run the 5K, while Kenley, 4, will again participate in the toddler trot. Karla ran the half-marathon the past two years.

Editor's pick for May 15

Joyce Dunlap Wimer, 67, of New Castle passed away on May 15, 2021, at her residence. Visitation will be noon to 2 p.m. Saturday at Cunningham Funeral Home. Obituary will be announced at that time.