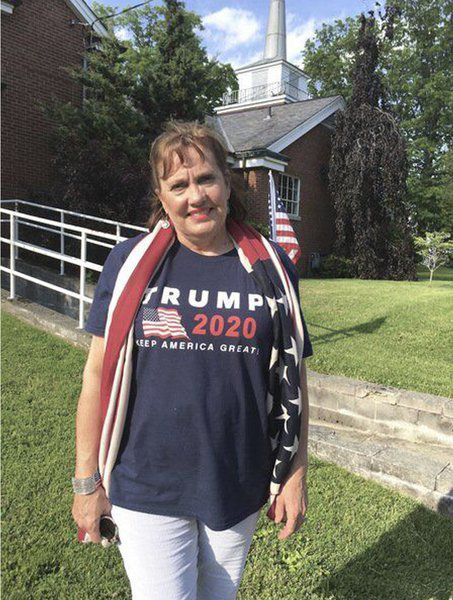 Carolyn Lynne Ryan believes President Trump’s pre-election status in 2020 is even better than it was in 2016, when he won the state. 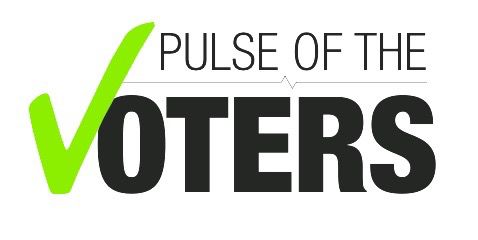 HARRISBURG — Ahead of the 2016 presidential election, Dwayne Heisler knocked on thousands of doors to talk to voters and he was amazed at how many Democrats in Central Pennsylvania told him they were going to vote for Donald Trump.

Heisler, chairman of the progressive caucus for the state Democratic Party, said he tried to warn other Democratic leaders about the level of enthusiasm for Trump.

“All I heard was: Republicans are smarter than that,” and won’t support Trump, Heisler said.

But buoyed by support from blue-collar Democrats, Trump ended up flipping counties that have historically voted for Democrats, and ran up dominating numbers in rural parts of the state that traditionally vote for Republicans, said Kevan Yenerall, a political science professor at Clarion University of Pennsylvania.

Supporters like Carol Lynne Ryan of Lawrence County are confident that Trump will prevail in Pennsylvania again.

“I think there’s a silent majority of Americans who support the president.”

Ryan said that Trump still appeals to voters who think the president is supporting the nation’s military and “putting America first.”

It’s not difficult to pinpoint how Trump won Pennsylvania in 2016.

In an election where Trump won the state by just over 44,000 votes, the swing in those three counties made the difference, he said.

Marc Scaringi of Cumberland County said he became a Trump supporter in 2015 because he thought the then-candidate was hitting the right notes on trade, foreign policy and immigration.

“He captured so much of the conservative base that has been ignored by the Republican Party establishment,” Scaringi said.

But with the state and nation grappling with the impact of a pandemic and no way of knowing how bad the coronavirus outbreak will be in the fall when voters head to the polls, it’s difficult to be certain about Trump’s prospects for winning again, Scaringi said.

“This time it’s trickier,” he said.

Scaringi said that he thinks Trump has identified messages that will appeal his supporters in pushing back against moves to remove historic monuments.

“He’s hitting his stride with his full-throated defense of traditional American culture and defending monuments from vandalizing and removal,” Scaringi said.

Whether those appeals will be enough certainly isn’t clear, according to national polls.

Sabato’s Crystal Ball, produced by the University of Virginia’s Center for Politics last week moved Pennsylvania from a “toss-up” to “Leans Biden.” The Center also shifted Florida from “Leans Trump” to a “toss-up.”

Any conclusions about the state of the race in July “need to be taken with a grain of salt,” Yenerall said, noting that at this time, polls had Clinton leading, as well.

Most pundits under-appreciated the level of support that Trump was generating in 2016, he said.

One key difference in 2020 will likely be that Democrat voters may be more energized to seek to unseat Trump than they were when voting in 2016, Yenerall said.

“It’s hard to imagine that Democrats will be complacent in 2020,” he said.

Heisler said that because the 2016 election was so close in Pennsylvania, it’s hard to pick the exact tipping point that gave Trump the win.

He remembers thinking that Clinton had committed a serious blunder in March 2016 when she said at a town hall that her energy policy would “put a lot of coal miners and coal companies out of business.”

Heisler said that he also thought that media reporting focusing on Clinton’s health was damaging.

Randy Shannon of Beaver County said that for Democrats, the election is going to be more about Trump than Biden.

“Biden doesn’t matter. Trump is what matters. Getting him out is paramount,” Shannon said.

While Biden may not be an exciting candidate, Democrats recognize that with him in office, they will be able to focus on issues important to them, including expanding access to government-provided health care coverage, he said.

CNHI State Reporter John Finnerty covers the Pennsylvania Statehouse for CNHI's newspapers and websites. Follow him on Twitter @cnhipa. Email him at jfinnerty@cnhi.com.