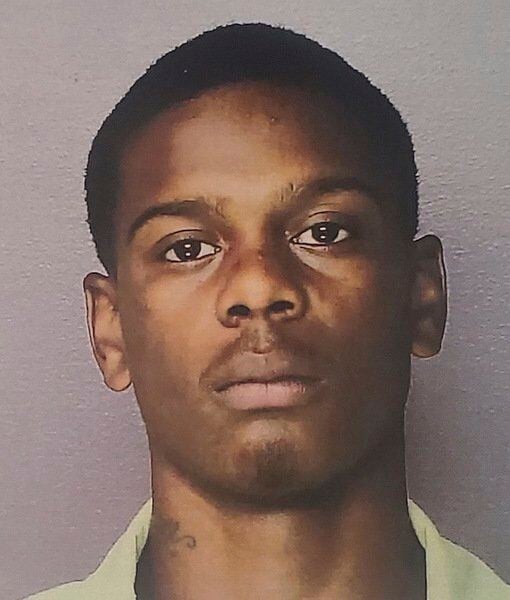 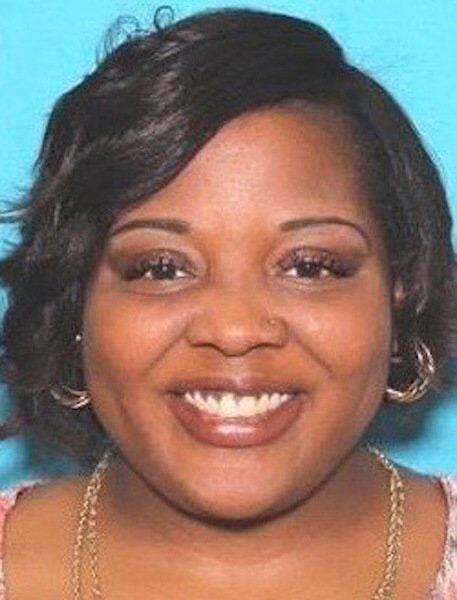 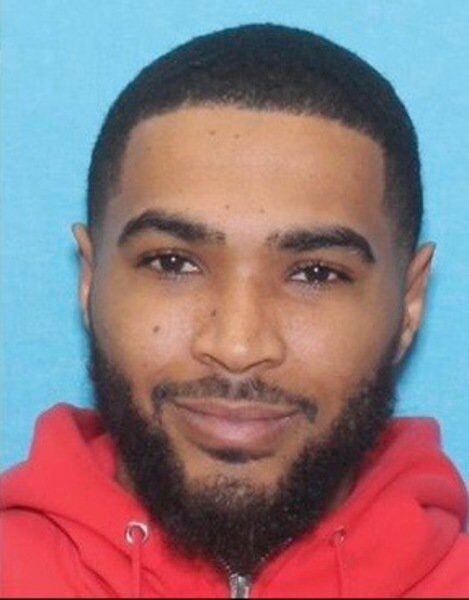 State police are continuing their manhunt for Markeace Devant Perkins, a suspect in the Feb. 16 fatal shooting of 33-year-old Lamar Johnson in Union Township.

They also are looking for Khyana Johnson, who left with Perkins after the shooting while Lamar Johnson, her estranged husband, was lying dead on the ground. Police say she is wanted for questioning.

Cpl. Randy Guy said information about the shooting has been shared with Pennsylvania Crime Stoppers. The police are asking that anyone who knows the whereabouts of Perkins or Khyana Johnson to contact them at (724) 598-2211, or they may submit tips anonymously to Crime Stoppers toll-free at 1-(800) 4PA-TIPS (8477) or online at www.p3tips.com/tipform.aspx?ID=10.

The police reported that Khyana Johnson is wanted for questioning in the homicide, because she was present when the gunfire erupted.

She had been working as an emergency substitute art teacher for the New Castle Area School District. Superintendent Debbie DeBlasio said Monday, "She's no longer working for us at this point."

Police believe Perkins, 25, of 509 E. Moody Ave. and Lamar Johnson of 105 N. Lee Ave. were shooting at each other outside the house on Grandview Avenue in Union Township around 4:50 p.m. Feb. 16 when Johnson was killed by the gunfire. Troopers reported in a criminal complaint they found shell casings and bullet holes in two vehicles parked there.

Police reported that Johnson was lying dead in a yard on Grandview Avenue next to a vehicle when Perkins and Kyhana Johnson left in her black Jeep.

Results of an autopsy showed that Johnson died of a gunshot wound to the head, according to Lawrence County Coroner Rich "R.J." Johnson. He also had two gunshot wounds to the left leg, but the head wound was the fatal shot, the coroner said. He has ruled the death a homicide.

The Union Township police arrived at the shooting scene first, then relinquished the investigation to the state police.

The state police reported that several people were inside the house when the shooting occurred. Kyhana Johnson's mother told police that she and Johnson had arrived at her house in separate cars and that they were arguing inside the house.

Shortly after they left, she heard gunfire and went outside to see Johnson lying on the ground and Perkins standing next to a black Jeep belonging to Johnson’s estranged wife, holding a long, scoped rifle, the complaint states.

The police noted in the complaint that criminal justice records for Perkins show he is prohibited from having a gun.