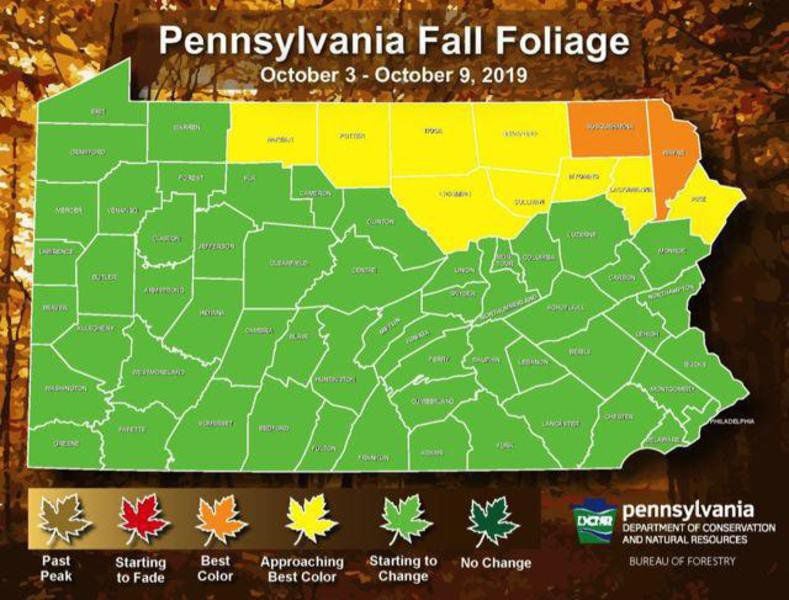 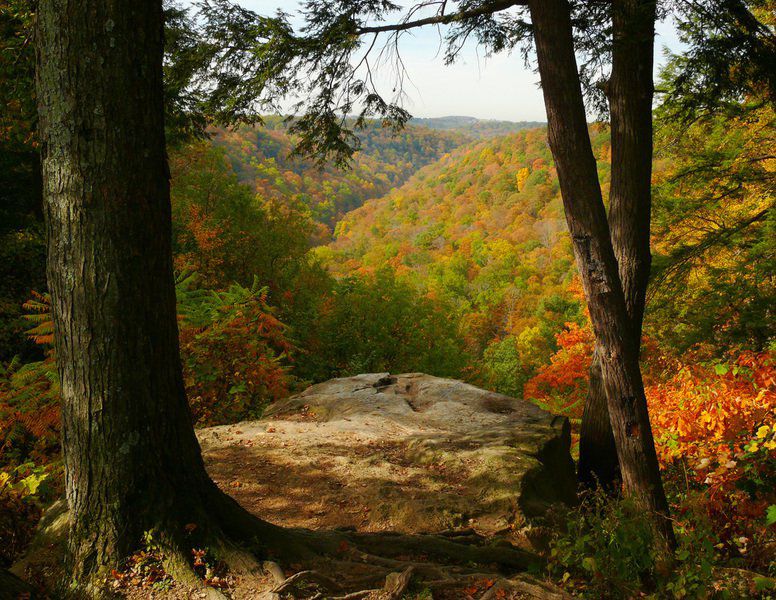 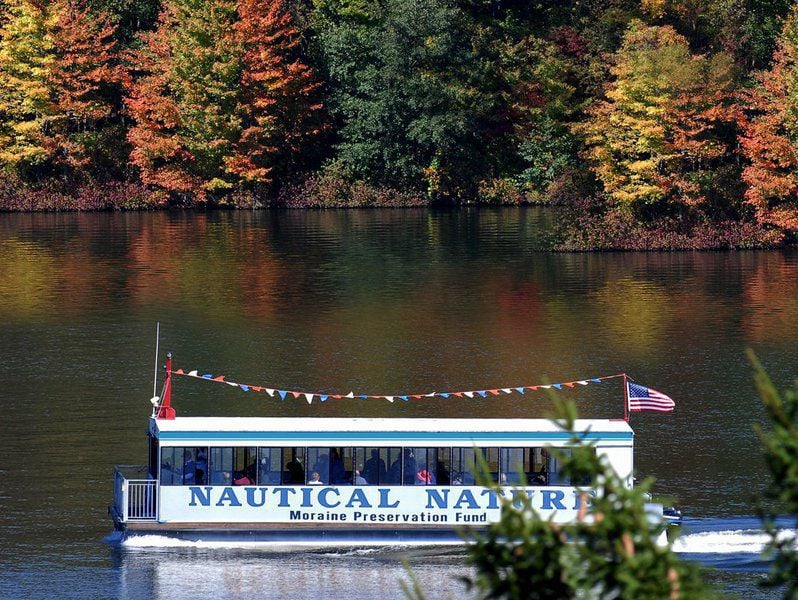 Change can be difficult — except in October

Now is the time of year Pennsylvania residents as well as out-of-staters descend upon the rural areas of the Commonwealth to embrace the splendor of fall foliage.

Janet Falotico, director of Visit Lawrence County, remembers the first time she experienced it more than three decades ago.

“I was on Interstate 80 and drove through at the right time, and I was in shock,” she said. “I came around a curve and I almost wrecked my car when I saw the beauty.

“So we live here and we appreciate it, but people who are not from here can't imagine it.”

Pennsylvania, according to the Department of Conservation and Natural Resources, has a longer and more varied fall foliage season than any other state in the nation — or anywhere in the world.

Visit PA notes that the prime opportunities for viewing fall foliage around the state are divided into three geographic areas and time frames: The Northern Zone, which peaks in early October; The Central Zone, mid-October; and the Southern Zone, late October.

“If you look at the size of our state, we have three sections and you get different times,” she said. “When you have a Connecticut or Vermont, they're so small they're pretty much all at once.”

“Anybody that lives here would probably tell you the same,” she said. “But also people who are in and around the area also know that that's a gem. You can hike through there and see all the leaves. That's a great adventure in itself.

“You can’t see anything more beautiful than our state park. Even the state has recognized us quite often as the place to go.”

Next on Falotico’s list is the Oil Creek and Titusville Railroad, which takes riders on a three-hour, round-trip tour of Oil Creek State Park. “Now you're on the rails, so you can sit down and they go slow enough that you can take pictures. So you get a whole different view.”

For those with bicycles, she suggests the Great Allegheny Passage. “It's known as the longest rail trail in the East, and it has scenic overlooks. So for the biker enthusiast, there's another way of hitting the trails and seeing it.

“Even our Stavich (Bike Trail in Union Township) — the 12 miles there — you can see some beautiful spots back on that if you bike.”

Finally, “My fourth recommendation for Instagram-worthy photos is the Moraine Nautical Nature Cruise,” Falotico went on. “So now we've had walking, railroad, biking and now you can cruise, and they also give you tidbits about nature and the birding. I've learned so many things when I've gone on it.

“It's a 37-passenger pontoon boat, enclosed, but if it's a beautiful day they will open up the windows. And they do that on the weekends in October. “

Still, local residents don’t even need a special destination in order to take in the seasonal color.

“Those (four destinations) are close to us; they're not far away,” she said. “And sometimes, just to look out your door, we are so blessed

“ I can drive down (interstates) 376, 80, 79 and you can still get some great views — maybe not as Instagram worthy as these others are but still beautiful. It's like seeing a mosaic — God painting the hills.”