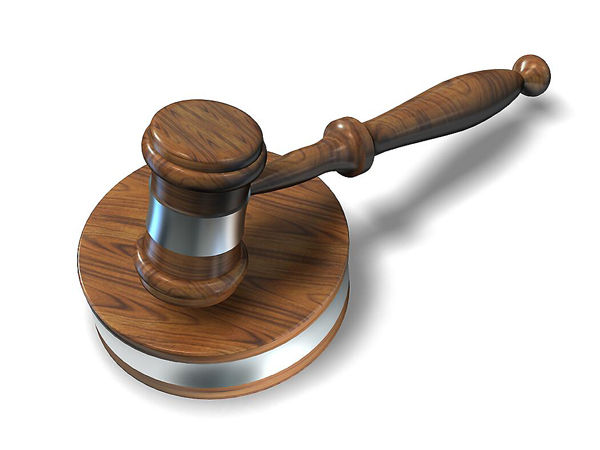 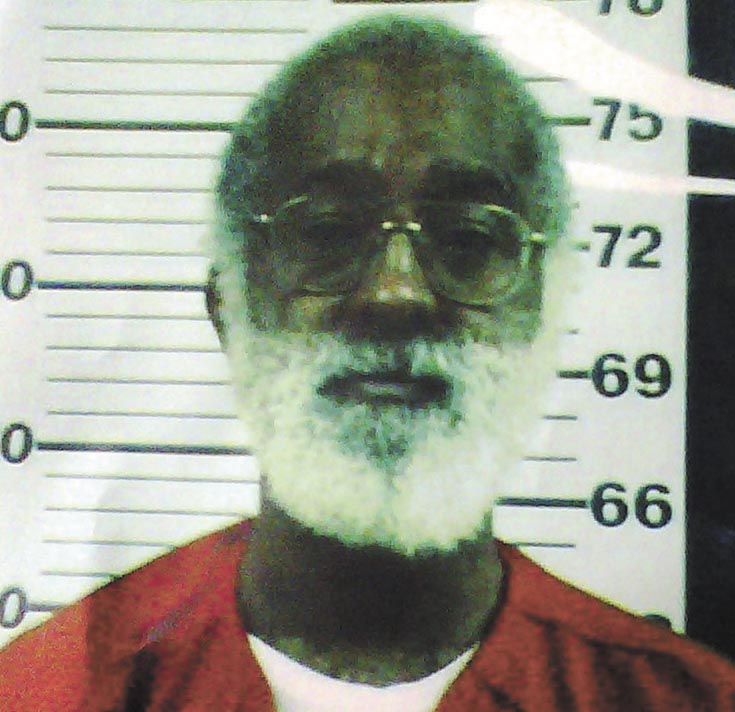 Dr. Van Edward Scott was sentenced Tuesday to spend the next nine and a half to 19 years in prison.

Scott and 11 others, most of whom were his patients, were arrested April 8, 2010. The doctor was accused of improperly prescribing pain medication and is said to have written more than 2.19 million prescriptions for controlled substances including oxycodone and methadone.

In June, a jury deliberated for more than seven hours after seven days of testimony before finding Scott guilty of the majority of charges against him.

Lawrence County President Judge Dominick Motto sentenced Scott to pay costs of prosecution, a $50,000 fine and to serve seven and a half to 15 years in a state correctional facility on each of six counts of prescribing outside accepted treatment principles and each of six counts of prescribing not in good faith in the course of professional practice.

Motto ordered the sentences to run concurrently and gave Scott 139 days credit on each.

Scott also was sentenced to pay costs of prosecution and serve one to two years in a state correctional facility following guilty verdicts for prescribing to a drug-dependent person and dealing in unlawful proceeds. These two sentences are not to be served concurrently with each other and they will not begin until after the previous sentence is served.

On the guilty verdict of tampering with or fabricating physical evidence, Scott was sentenced to serve one month to one year in a state correctional facility, to be served concurrently with the sentence for dealing in unlawful proceeds.

Scott also was sentenced to serve one month to one year in a state correctional facility, following a guilty verdict of obstructing administration of law or other governmental functions. This is to be served concurrently with the sentence of tampering with or fabricating evidence.

He also was ordered to make restitution of $23,175 to the office of the attorney general and $1,677 to the Pennsylvania state police.

Agent James Embree of the Pennsylvania office of attorney general testified Tuesday that Scott “was the highest prescriber in Pennsylvania” of oxycodone and that 15 of his patients had been identified as selling the pills they had obtained from Scott.

However, Rand told defense attorney J.J. Sandlin of Yakima, Wash., participating by phone, investigators had not informed Scott of what they had been seeing.

Testifying on behalf of Scott were his cousin James Barnes of New Jersey and his sister, Sharon Scott, and her son, John Davis Jr., both of Michigan. They said he is compassionate, responsible and would never do anything illegal.

Sandlin called the doctor “a burned-out emergency room physician” who had come to New Castle for a new start. He described him as naive and said patients took advantage of his caring and gentle nature.

Scott testified he had never set out to break laws and had discharged patients when he learned they had sold their medications.

“I don’t doubt that he’s compassionate,” said Maureen Sheehan-Balchon of the attorney general’s office. “But he ruined the lives and families of many good people.”

Jean Marlowe, 82, died Dec. 2, 2020, at AHN Grove City. A Celebration of Life service will be announced at a later date. Arrangements by the R. Cunningham Funeral Home.